Ever wished that you could just enjoy a couple more glasses of wine without feeling the effects the next day? Well now, a new gadget seems to have solved this problem forever. 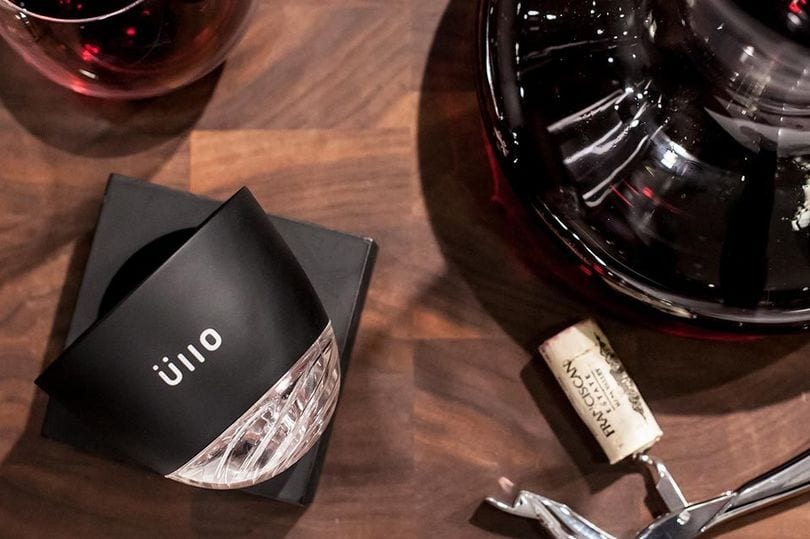 A new device with the goal of reducing the chances of hangovers, specifically after drinking wine, has been unveiled and is now available in the UK as well as for overseas shipping.

The Üllo wine purifier has the ability to extract sulfites from the wine it’s placed on. Sulphites are usually added to wines to help preserve them, but on the flip side, they help intensify intoxication.

Sulphites protect wine from bacteria. However, once the bottle is opened, they are no longer necessary. In fact, there are many drinkers who can suffer allergic reactions from the sulfites. 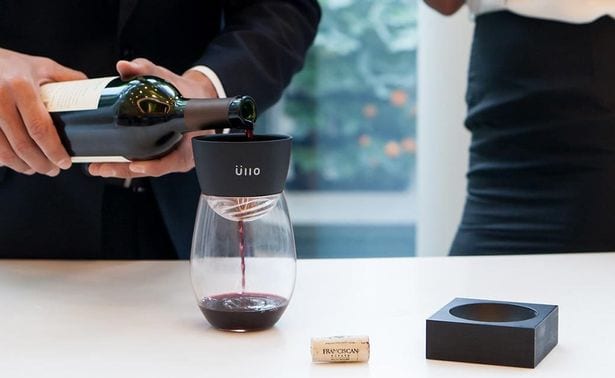 American entrepreneur James Kornacki, who is the brains behind the gadget, believes that hangovers are caused by sulfites. He found out that his aunt was allergic to sulfites. This is what inspired the businessman to create the gadget in the first place.

He created selective sulfite capture technology, which essentially works as a magnet that extracts the sulfites from the wine, keeping all of its other properties. The Üllo doesn’t just get rid of the bitter taste that some wines possess, but it also reduces the chance of hangovers for those who wish to share a bottle or two with their friends and family.

However, other researchers disagree with Kornacki’s belief that sulfites cause hangovers. But Dr. Fredrick G. Freitag believes that tyramine and tannins are more likely to be the reason behind drinkers’ hangovers. 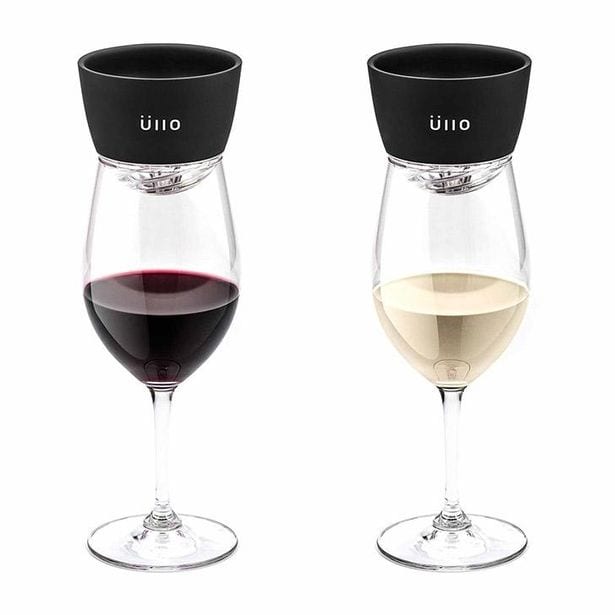 So if you are a fan of wine, but don’t want to feel the effects the morning after, consider purchasing the Üllo wine purifier, which is available on retail websites such as Amazon and Üllo’s official website www.ullowine.com.

Dogs have always been known as the most loyal and smartest animal to humankind. They have a ...

A Strange Underground Fish Was Recently Discovered in India

A team of researchers has made a stunning discovery in underground waters in southern India. They ...