These days, it seems like every problem, no matter how big or small, can be solved with a little piece of innovative technology. It looks like Panasonic have finally solved one of the most universal problems – keeping shoes stink-free. 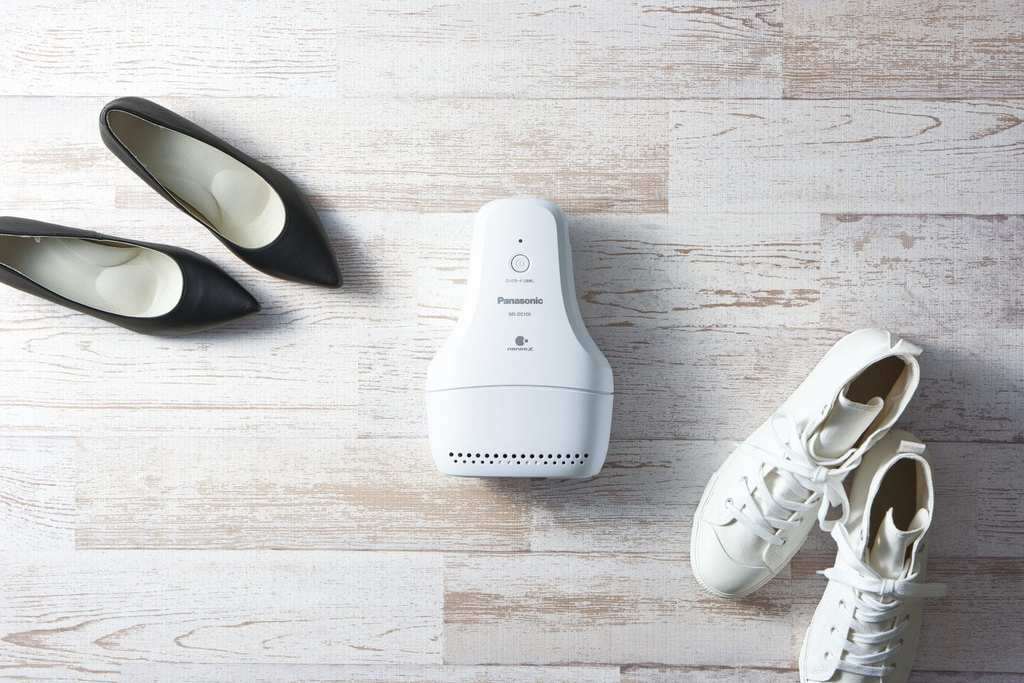 Smelly shoes are a potential issue for anyone who wears them, which is pretty much everyone. Even if you spray those bad boys on a daily basis, the rule of thumb suggests that the shoes generate a natural stink with time.

That’s where the Panasonic MS-DS100 comes in. Whenever you take your shoes off, all you have to do is place this nifty little device on top of them, and make sure that it’s charged. The gadget will essentially suck up the smell from the shoe.

With a fairly simple design, the MS-DS100 is very easy to use. With a click of the power button, your stink-killer is ready to go. However, Panasonic has a much more concise description of the technology at play here: 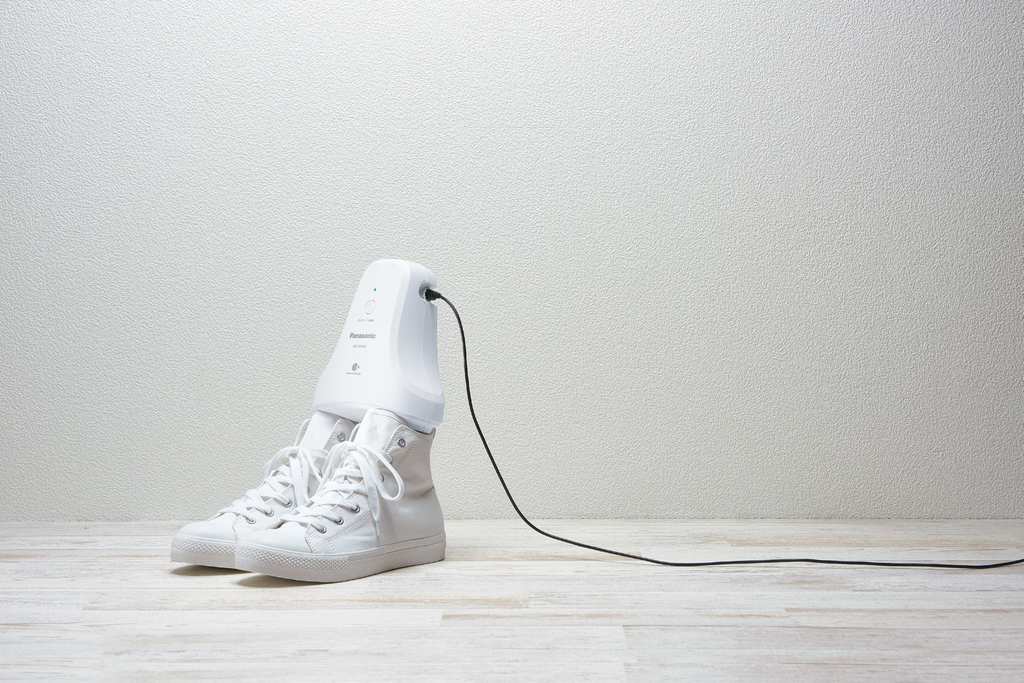 “The MS-DS100 utilizes Panasonic’s original ion particles, “nanoe X,” to dissolve and eliminate unpleasant shoe odors. When the product is set in shoes and the switch turned on, “nanoe X” is generated and spreads from six outlets to every corner of the shoes to remove odors in the entire interior of the shoes from the heel to the toe.”

The device releases “hydroxl radicals.” These essentially kill the odors that have become trapped inside the shoe. For five hours, the device will effectively treat normal smelling shoes, while it must be used for a further two hours to tackle more severe smelling footwear.

For now, the device will only be available in its home nation of Japan. However, you can expect it to travel to the four corners of the globe if it helps to solve enough people’s foot odor problems.

There are many children in the world who suffer from all kinds of illnesses and are desperate for ...

Autonomous Cars Will Soon Be Able To See Around Corners

Stanford engineers have recently publish findings on how autonomous cars will soon be able to see ...

The Switch Lite Could Change Gaming Once Again

Nintendo has been at the top of the gaming world for many years. With the likes of Mario and Zelda ...