We’ve all been waiting for the day that self-driving vehicles not only become safe, but for when they become mainstream. Though that day has yet to arrive, that doesn’t mean that one company hasn’t already released a self-driving vending machine that also doubles as a moving billboard. Designed by PerceptIn, a Chinese company based in Silicon Valley that specializes in robotics, the DragonFly Intelligent Advertising Vehicle is deeply unsettling. As it rolls around advertising products, it’s also designed to let you pay it directly. 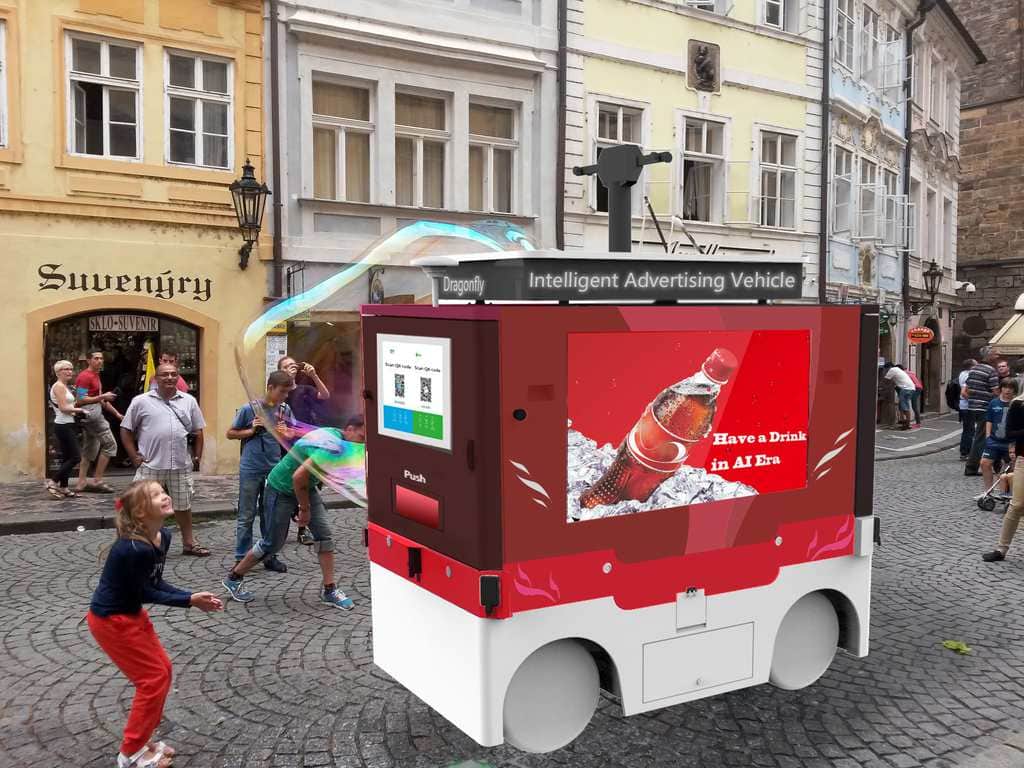 In the company’s promotional video, the machine is shown as it stops a runner, who has clearly been consumed by thirst. Just in time, the commercial suggests, as the vending machine within is fittingly equipped with bottles of water. Of course, as any “smart” service is required to do these days, individuals can also order the vending machine to their location whenever thirst or hunger should strike. 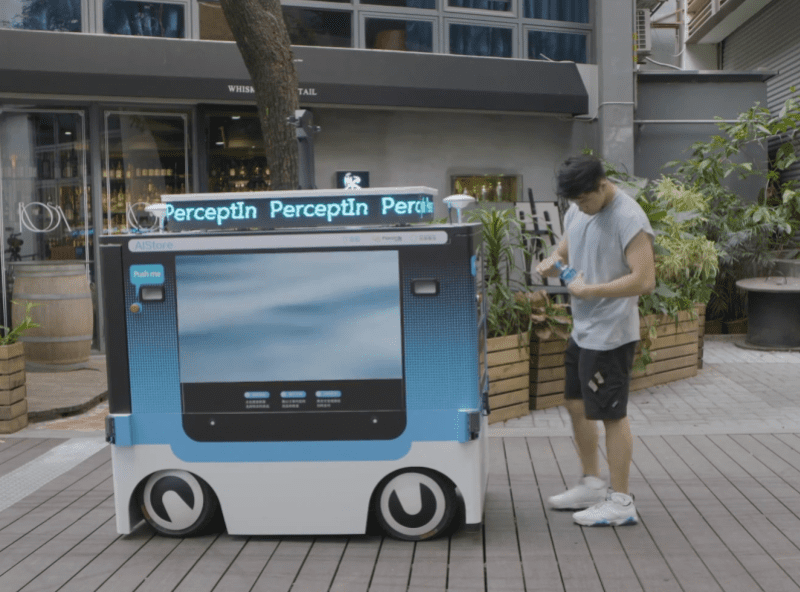 One of the biggest questions the company is asking is whether or not mobile advertising in this style is more engaging than more traditional forms of advertising, such as stationary billboards, website banners, or sponsored content on social media. According to PerceptIn, during one of their first trials with the DragonFly Intelligent Advertising Vehicle, they managed to get more than 1,000 people to take notice. They also noted that many of them even looked at the advertisement for more than five seconds, which is a notable amount of engagement. 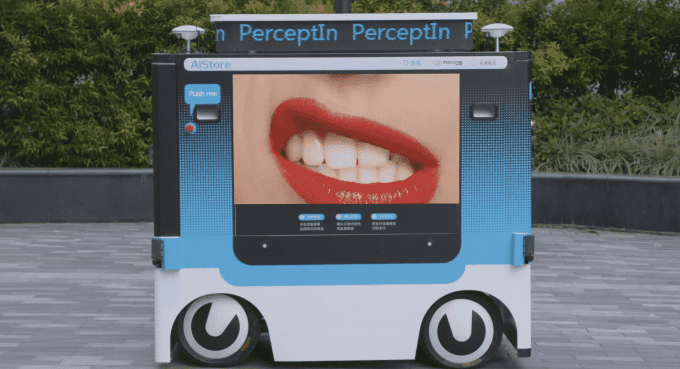 However, what they haven’t quite accounted for is the novelty of the vehicle. As long as it’s either new or relatively rare, it seems like a great way to attract attention that might otherwise not be turned towards advertising. Once there’s a glut of DragonFlys roaming the streets, however, engagement is a different story entirely. The first model is expected to sell to companies for the low price of $40,000.

Should You Be Worried About The Mercury In The Fish You Eat?

It’s hard to know what’s in the food you eat sometimes. Even when you consume products that are ...

Google Maps Will Now Help You With Parking In A City

Searching for parking is one of life's most difficult struggles to deal with. However, looking for ...