Dubai’s Roads and Transport Authority (RTA) has recently announced that driverless flying cars will soon become a reality for the city. The autonomous aerial vehicle (AAV) underwent its initial trial run and passed with flying colors. The AAV was on display for Dubai’s World Government Summit, where the RTA chief stated the high possibility of a summer start date for flights. 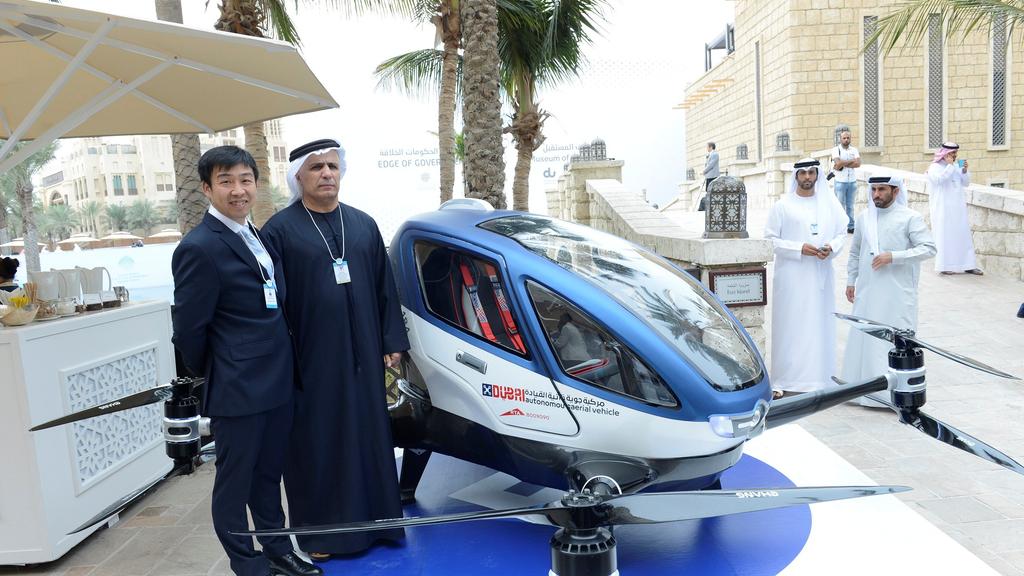 “The AAV exhibited at the summit is not just a model; it is a real version that we have already experimented the vehicle in a flight in Dubai sky. The RTA is making every effort to start the operation of the AAV in July 2017,” explained Matter Al Teyer, RTA director and chairman. 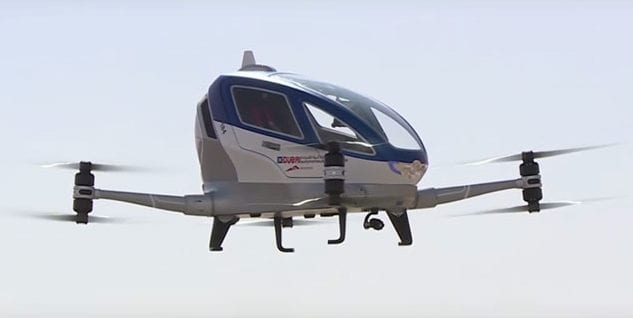 The Ehang 184 is equipped with a touchscreen in front of the passenger seat which shows a grid map and includes every destination. The passenger can determine the destination and all the routes are predetermined. Once a destination is selected, the AAV takes over and the entire journey is automatic. A control center on the ground monitors all of the activity.

“The trial run of the first AAV is in implementation of the directives of Sheikh Mohammed bin Rashid Al Maktoum, Vice-President and Prime Minister of the UAE and Ruler of Dubai, to transform Dubai into the smartest city in the world,” said Al Tayer. 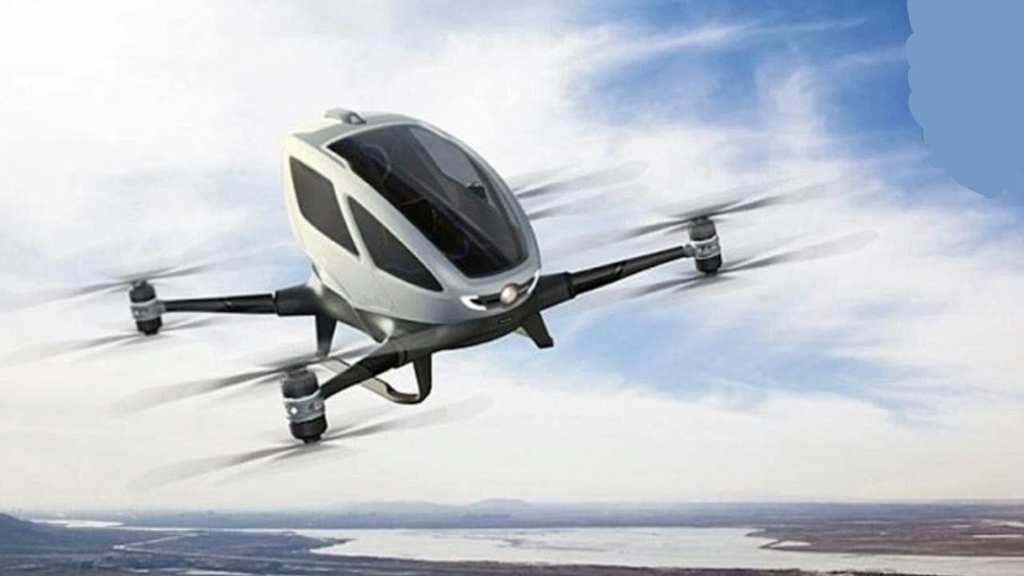 “It is also part of the RTA’s endeavors to provide self-driving transport through engaging in the technological tests of self-driving vehicles in a Dubai environment. It replicates Dubai Self-driving Transport Strategy aimed at transforming 25 per cent of total individual trips in Dubai into self-driving trips using various modes of transport by 2030,” Al Tayer added.

With regards to safety, Al Tayer stated, “We have addressed the highest levels of security in the designing and manufacturing of the Ehang184. The vehicle is fitted with eight main propellers, In case of any failure in the first propeller, there would be seven other propellers ready to complete the flight and a smooth landing, while mitigating the impact of the fault sustained by the first propeller.

“In case of any malfunctioning in one of these systems, the standby system would be capable of controlling and safely steering the AAV to the programmed landing point. The AAV is designed to operate under all climatic conditions unless there is a thunderstorm. The vehicle is fitted with highly accurate sensors with a very low-error threshold and can resist vibrations and extreme temperatures.” 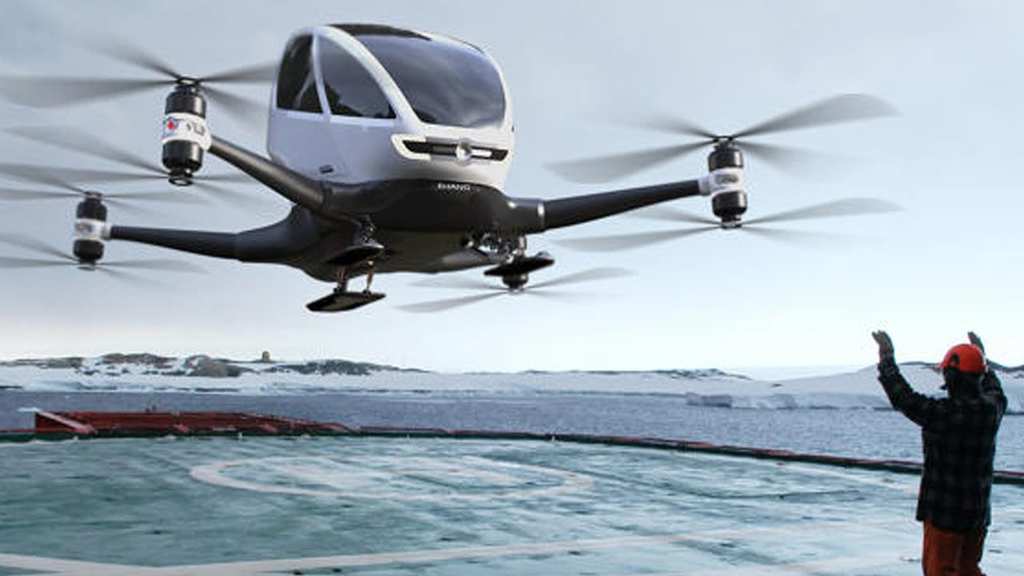 This AAV, which was once only a vision for the future, will very soon become an exciting reality for the residents of Dubai, and eventually, the whole world.

Reports Show That Samsung Is the Top Smartphone Company Once Again

After the end of an interesting quarter in smartphone sales, Samsung has retaken its place as the ...

While young actress Maisie Williams has been in the spotlight for many years now for her role as ...

Fathers are one of the building blocks in their child’s life. They teach us life lessons, share ...