A team of tech-savvy researchers have created a “Dragon” drone. People have given the device this name due to both its shape and the fact that it can change shape and even twist in midair. It is also the acronym for the drone. 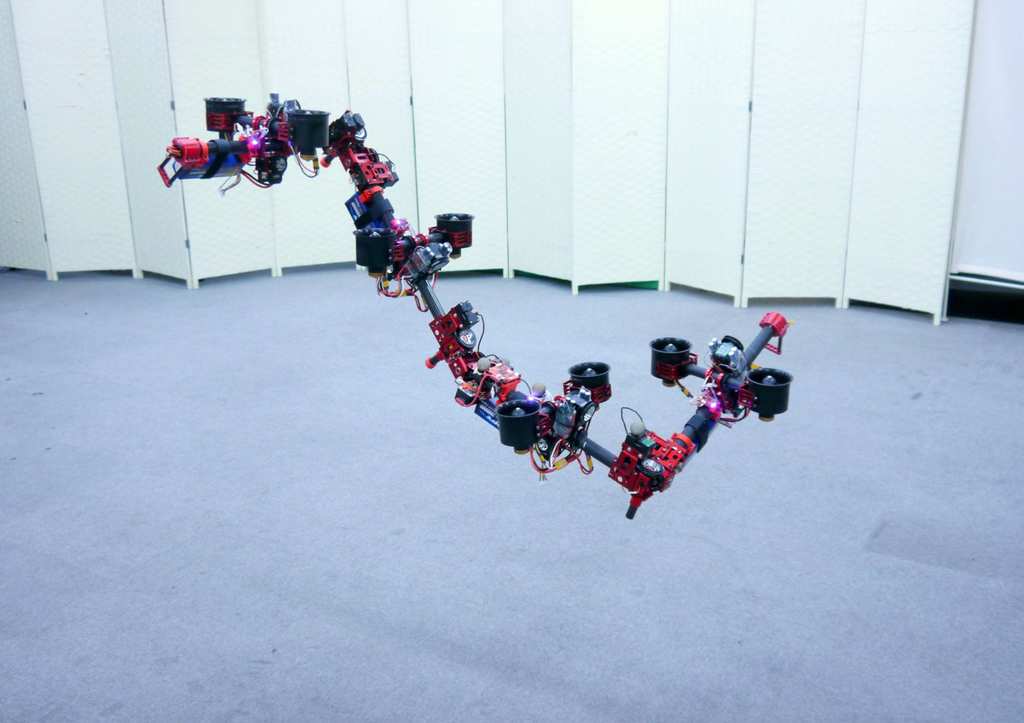 The researchers, who study at the University Of Tokyo, have designed the dragon drone with the goal of creating a piece of machinery that can navigate small spaces and get to places that normal drones cannot.

The dragon drone is formally called the “Dual-rotor embedded multilink Robot with Ability of multi-deGree-of-freedom aerial transformatiON.” In what can only be described as the loosest acronym in the world of technology, this just about makes the name DRAGON.

Nevertheless, the designers of this drone clearly don’t pride themselves on their ability to construct easy acronyms. It is their vision and execution of this nifty drone that has propelled itself, literally, to the forefront of the tech world. 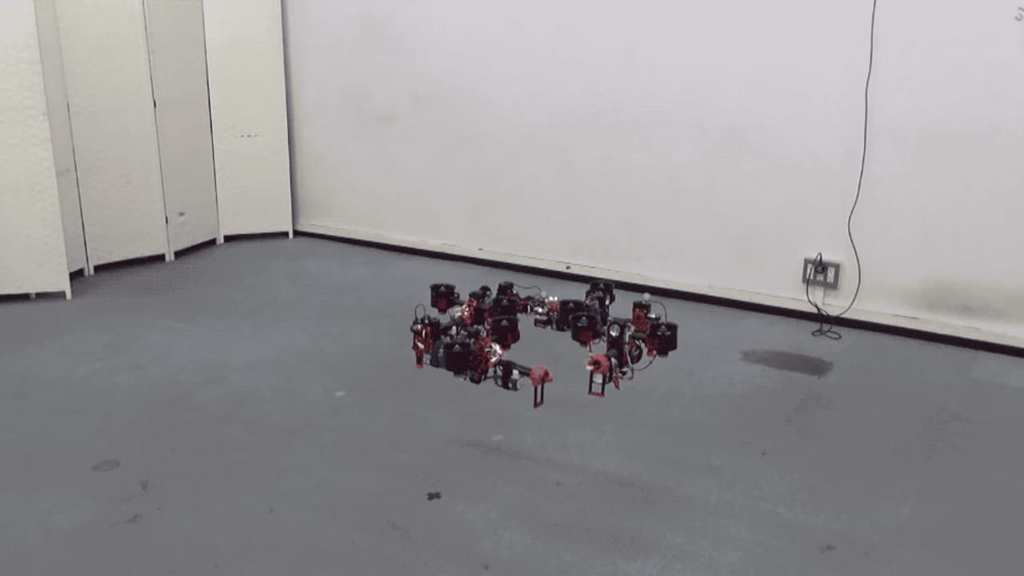 What makes the DRAGON drone so fascinating it is multi-faceted properties. Unlike many other drones that revolve around one main body, this one has a cluster of different sections that each operate independently. This means that certain parts of the drone can be controlled at different points.

Each section of the drone has the ability to move on its own, creating a movement that is reminiscent of a mythological dragon with a head and a tail. The software that accompanies the device is best described as semi-autonomous, with the ability to manipulate the shape of the drone at any given time.

Although the current version of the dragon has four sections, the people at the University of Tokyo hope to construct an updated model that has twelve sections. The next step is to see if a large drone can be used to carry heavy objects. 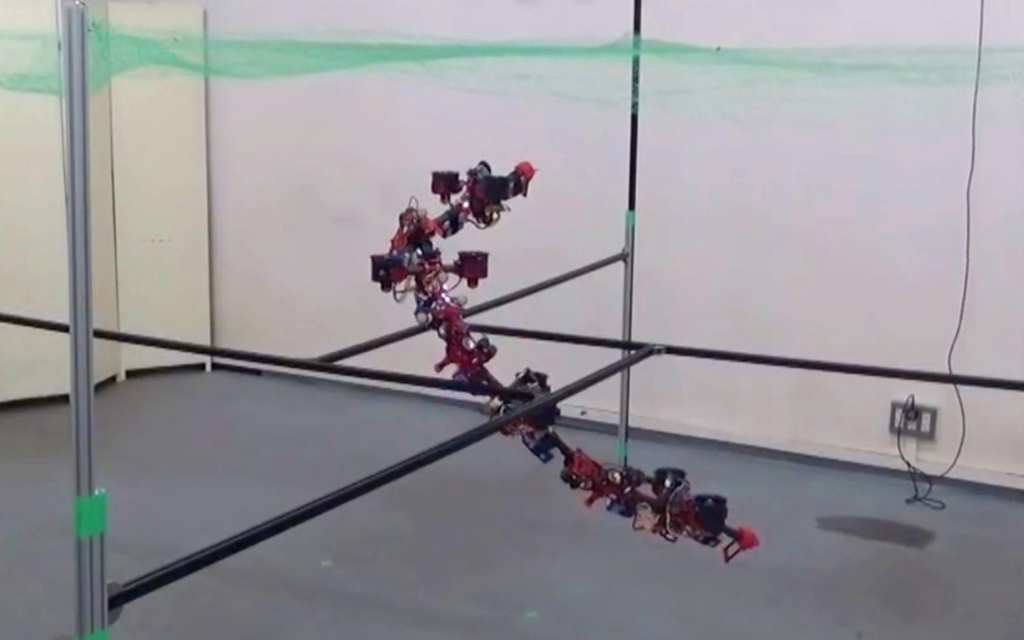 It is unclear as to when this device will be used on a mainstream scale. However, the early tests have received rave reviews from a variety of the world’s top tech institutions.

Here’s How to Deal With Stress From Work

Burnout is a part and parcel of work life. Every person reaches a point where it feels like work ...