Many gamers are loyal to one particular console, but that doesn’t mean that we can’t get pretty excited when different gaming brands bring out their next-generation specs. Right now, we’re waiting on tenterhooks for the PS5 and the Xbox Series X to be released – and there’s no doubt about the fact that gamers are pitting them against each other. But what are the key differences between the PS5 and the Xbox Series X?

While the main similarity between these two consoles is the fact that they are both being released at the same time – Holiday 2020 – there are a few differences, as you can probably imagine. Both consoles come with their own exclusive games, and that may be the clincher for those who are still weighing up their options. Those looking to buy the PS5 can rest easy knowing that they will grab Godfall as part of the bundle, while Xbox fans will get a bit more bang for their buck with two games; Halo Infinite and Senua’s Saga: Hellblade 2. 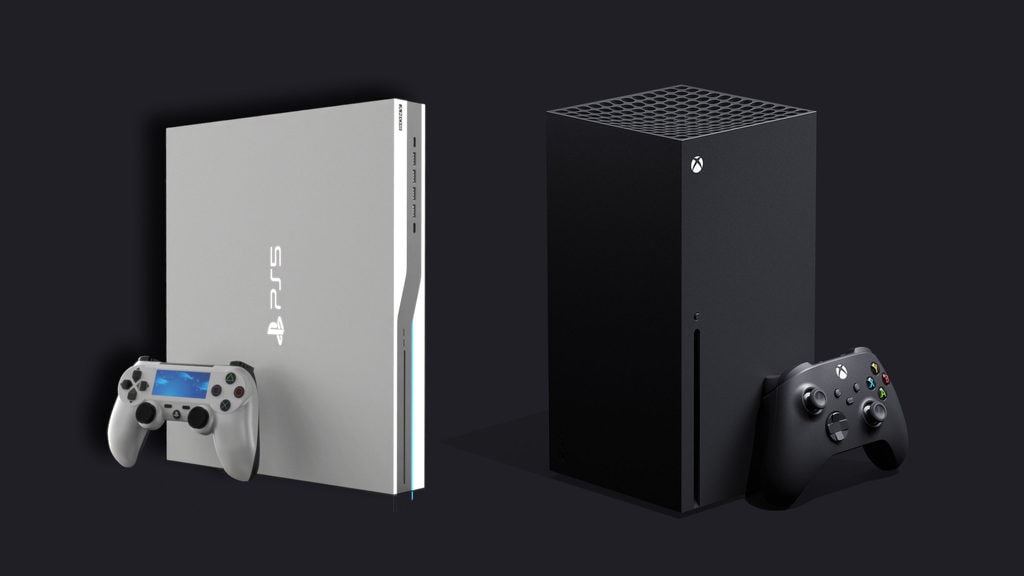 As if that wasn’t enough, it seems as though the next-generation Xbox also beats the PlayStation in terms of its processing power. The PS5 boasts a 10.3 teraflop AMD RDNA 2 – which is still pretty impressive – but the Xbox has an incredible 12.0 teraflop AMD RDNA 2 to its name. In terms of the storage, the PS5 offers 825 GB custom SSD, while the Xbox Series X offers 1 TB custom NVME SSD. So, you could say that the Xbox wins. 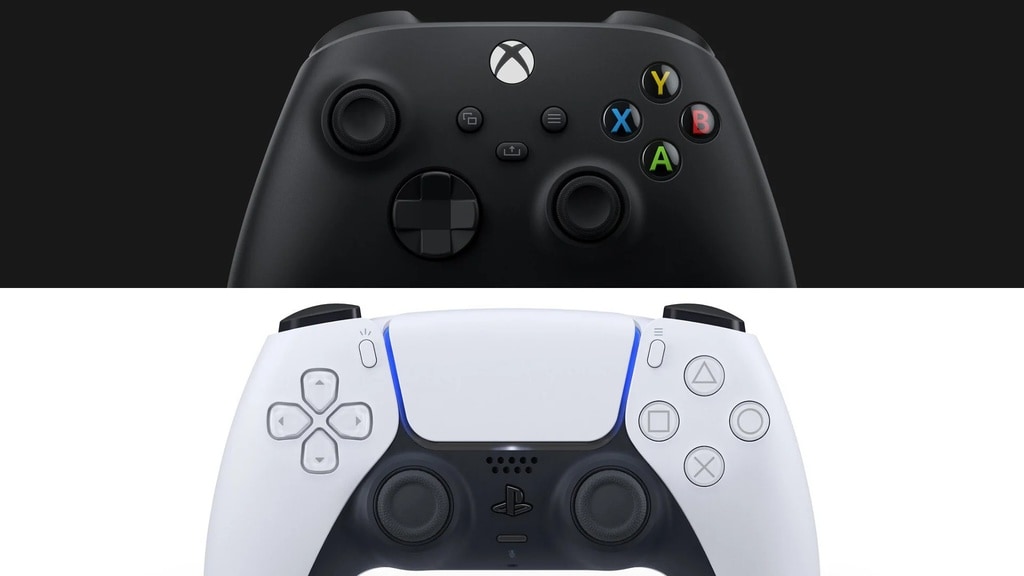 There’s no official word on the price of either console just yet, so it’s hard to tell whether there is going to be a difference between them. However, the general consensus is that they will both cost around $500 – give or take $100 either side.

So, which new console takes your fancy the most?

Are Gun-Recycled Earphones The Next Big Thing?

Yevo Labs, a Swedish firm that is Stockholm-based at the forefront of consumer technology, takes ...