People often say, “they don’t make them like they used to,” and they are both right and wrong for different reasons. A good example of items that have great build quality is the electronics that were made in the mid-20th century. This is really hard to find in modern hardware and inspires nostalgia in many people and dedication in others, like Michael Park. He decided to build a calculator that will use the best HP design with modern advancements.

The Calculator Design Mimics That of the HP-29 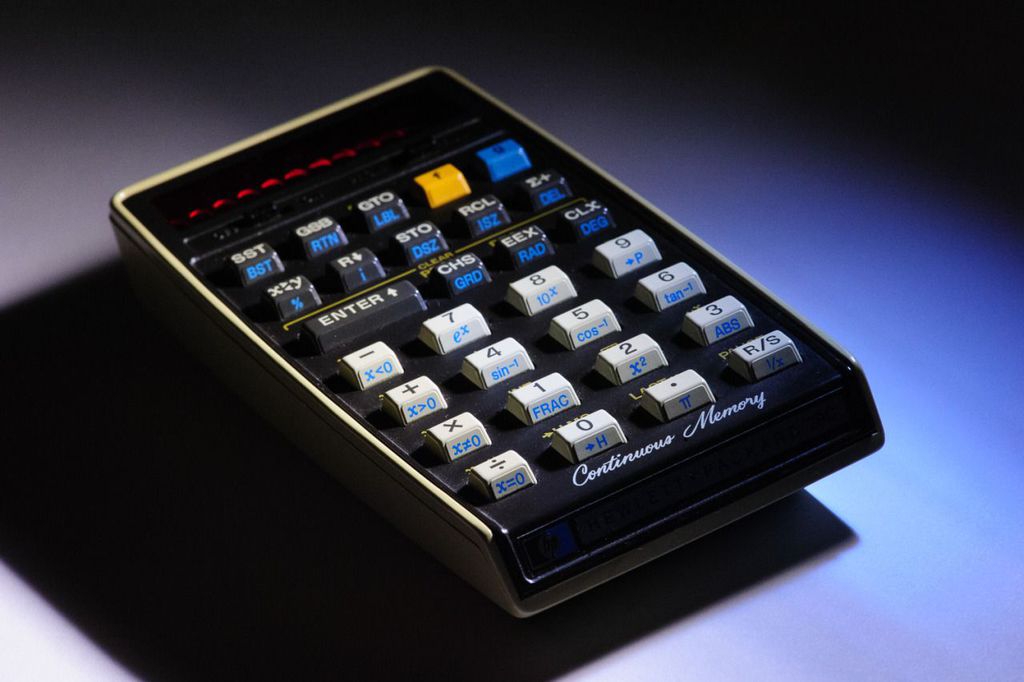 The first thing Michael wanted to recreate in his calculator was the great feel of the keys that the classic units have. He also wanted to experiment with other layouts without having to do a lot of rewiring, so he decided to create keys that have individual displays. As it turns out, the parts that could be found on the market were very expensive, so Michael decided to do something else. He used a single touchscreen and a switch mounted underneath it to create tactile feedback carried out by a special scissor-arm guide mechanism. The new design also includes individual see-through plastic overlays.

The MP-29 Calculator Has a Fully Reconfigurable Pad 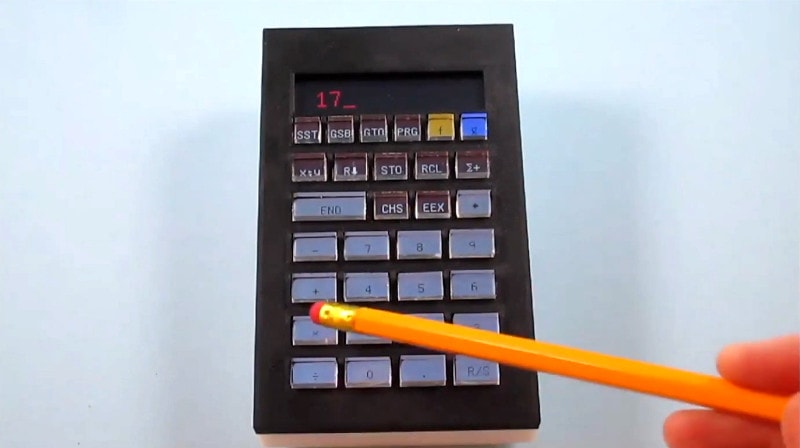 The pad has 30 keys that have dynamically updatable labels, and the scissor mechanism helps the touch screen move linearly to engage the tactile switch without twisting, regardless of the button that was pressed. It’s a truly creative choice that looks and feels highly satisfying to use. It has all the tactile benefits that come with individual keys, including the keypresses and the ability to navigate the keypad without actually looking at it. Thanks to the touch screen, this combines nicely with the benefits that come with reconfigurable keys.

For the most part, the calculator design mimics the HP-29, but Michael is also willing to experiment with alternative layouts. The calculator community has plenty of disagreements over usability, and most of those concerns are over which side of the pad carries out the arithmetic functions.

With many smart devices on the market these days, the demise of the standalone calculator is regrettable but apparently not final, at least as long as enthusiasts like Michael keep reinventing it.

Millenials Are Using Alexa To Learn How To “Adult”