As more and more of our lives are consolidated into smart products, it is not surprising to see increased competition in the smart speaker industry. Both the Amazon Echo and Google Home have seen a massive increase in popularity over the past year.

While they might be the best-known products out there today, they are not the only one. One Chinese company, Baidu, has their own answer to these products – the Raven H. 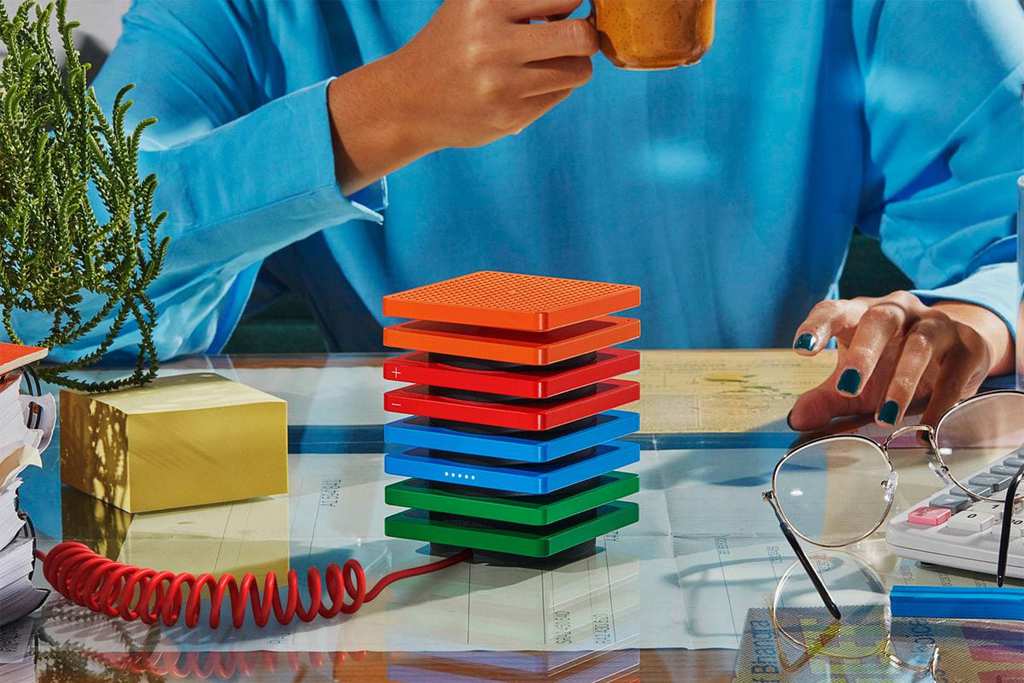 The Raven H does not want to be the Amazon Echo or Google Home, and it is evident from the first glance. Unlike the neutral colors of each device, the Raven H looks more like a children’s toy than a smart speaker.

It looks like four blocks – green, blue, red, and orange – stacked on top of each other. In addition, the Raven H is not exactly cheap. At $250, not only does it cost more than both the Amazon and Google speakers, but is also four times more expensive than third-party speakers which run Baidu’s DuerOS AI. 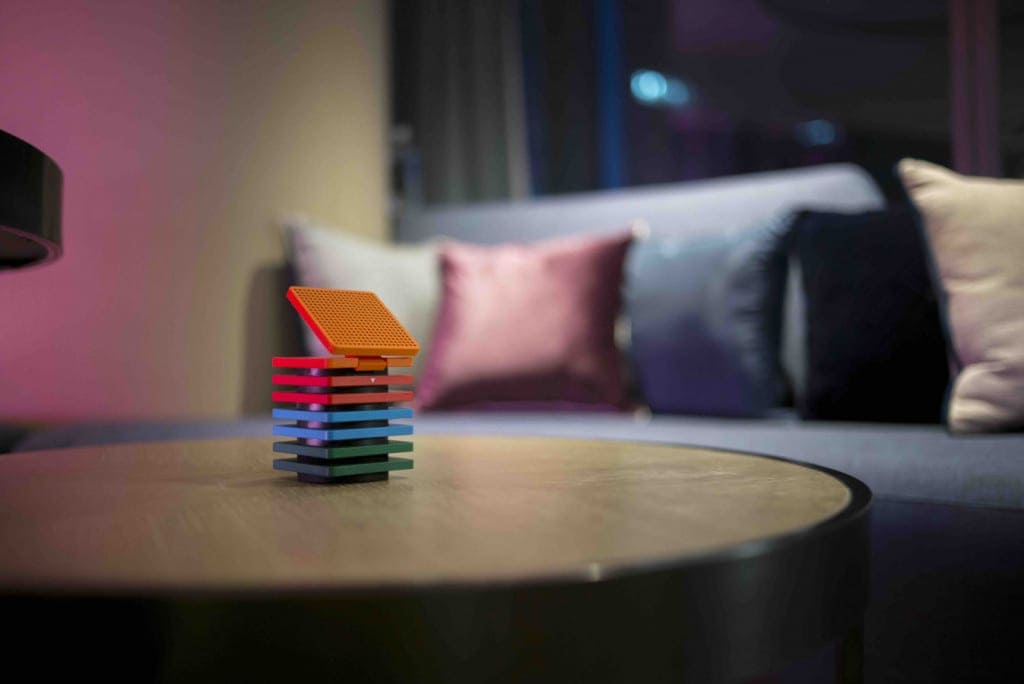 Since Baidu acquired Raven Tech in February 2017, they have worked on developing the Raven H, hoping to offer something Google and Amazon do not.

One cool feature involves a removable top panel. The panel stores information about your music and video preferences, among others, and allows you to take the panel to go to put on a Raven H elsewhere and use your preferences. However, one thing you won’t find on the Raven H is a display screen.

It relies on a panel of LED lights which changes its pattern to represent various things. For instance, if you ask about the weather and it is snowing, the lights will represent snowflakes. 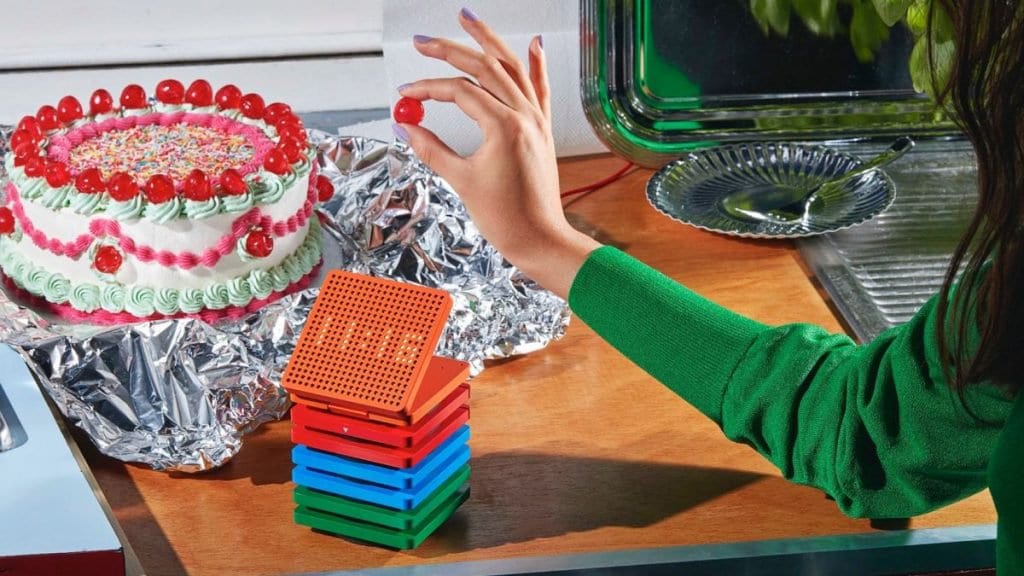 Baidu runs China’s largest search engine, drawing comparisons to Google. They plan to first target consumers in China before expanding operations into Japan. They hope to expand into Western countries as well down the line.

Tech Giants Reveal How They Were Hacked By Chinese Microchips

In a report released by Bloomberg last week, many tech giants including Amazon and Apple have ...

Three of the world’s largest companies, Adidas, EA, and Google, have teamed up to develop and ...