It doesn’t matter if you’re famous or not. Most members of the public and the celebrity world alike love nothing more than getting some sort of massage after a hard day’s work. Now, it seems like many celebrities are plugging a gadget that is giving them some much-needed physical therapy. 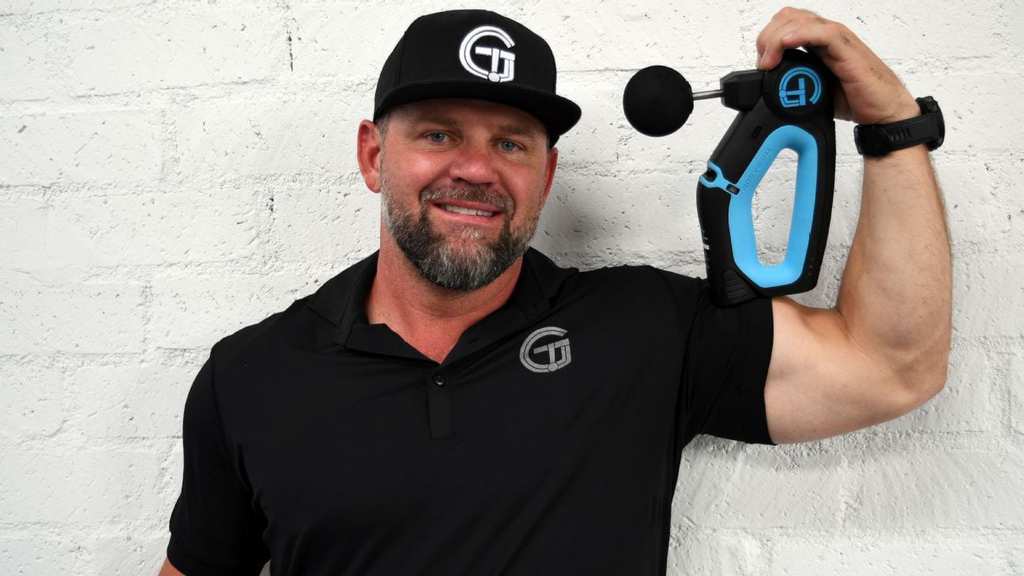 The Theragun is the gadget in question that has been popping up on a number of celebrities’ social media accounts. It seems like everyone from Diddy and Chelsea Handler to Adam Levine and DJ Khaled can’t get enough of this awesome massage device.

However, there is a good reason why celebrities appear to be the first demographic to acquire the Theragun’s services. At a whopping $599, you really have to be desperate for a self-massage if you want this device in your life.

Make no mistake about it though; there no celebrities who are actually getting paid to endorse the Theragun. They simply love it so much that they want to share their new purchase with the world. “Yes the @theragun works! I use it on my traps and sciatic nerve also. (This is not a paid promotion, I just wanna feel good),” Ashley Graham said on her Instagram.

“Yes, the Theragun works!” Ashley Graham wrote on Instagram. “I use it on my traps and sciatic nerve also. This is not a paid promotion, I just wanna feel good.”

The man behind this awesome invention is Jason S. Wersland, a chiropractor based in L.A. After a decade of testing and putting the finishing touches to the Theragun, Wersland believes that his handheld gadget is perfect for deep tissue massages.

“The ergonomics of the product is such that it can easily balance in your hand,” Wersland said. “It doesn’t require pressure. So you’re allowing the torque in the machine that’s inherent to the product do the work for you–not your hand pushing on the body.” 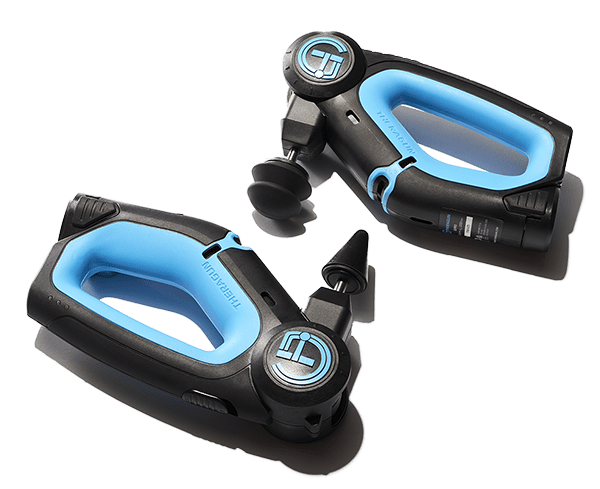 Wersland went as far to claim that he thinks the Theragun could be a worthy alternative to Advil. “[A Theragun] could tie them over until they can get to a physical therapist, trainer, or a massage therapist–someone that can help them further,” he said. “This allows people to kind of bridge that space.”

WePlenish Is A Smart Container That Could Revolutionize Your Kitchen

Ever wished that your kitchen could just refill itself? Well now, an app has been created that ...

Since the historic moon landing in 1969, there have been barely any missions involving the moon. ...