Smart homes are on the rise, as companies work to convince consumers that there should be an app for nearly everything. From smart scales to smart light switches, to virtual assistants, tech companies seem to think that we’re just too busy to do anything manually anymore.

While we’d be happy to discuss the merits of a smart air conditioner that can sense when you’re getting too hot or cold, a smart oven seems to take a little too much of the fun out of cooking. Is there a purpose behind the gadget or has hi-tech finally taken things a step too far? 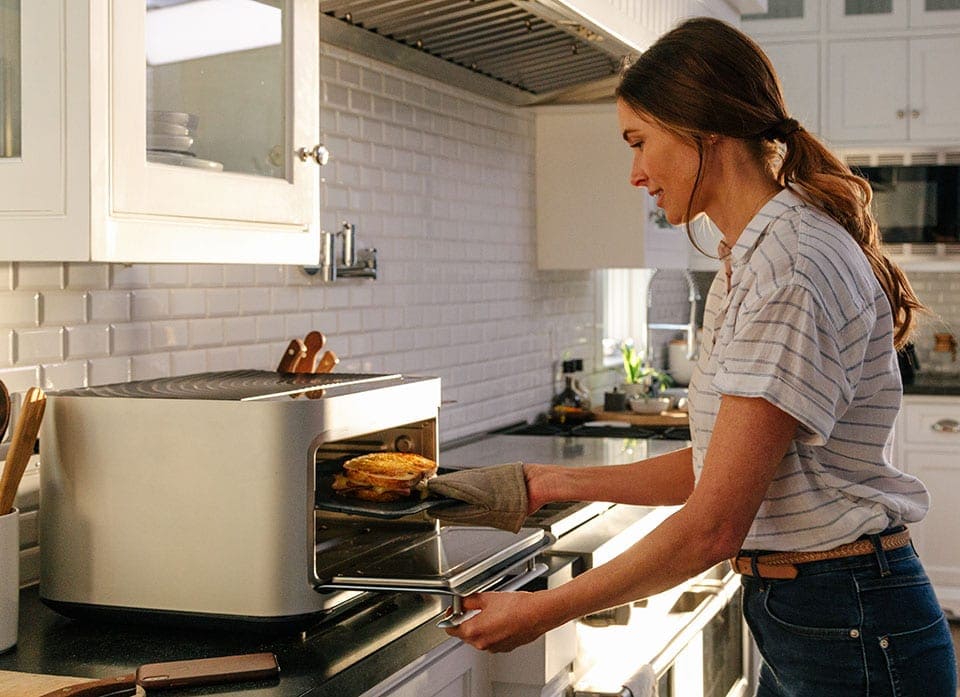 One of the reasons the co-founders of Brava decided to create a smart oven was based on watching how little their moms enjoyed large family events with tables full of food. “What if the oven knew what was inside of it, and knew when to start and stop? That was the very basic thought. What if she could have more time at the dining room table?” John Pleasants, the CEO, asked Wired. 15 prototypes later, they finally settled on a large countertop design, perfect for the busy millennial with the small apartment. 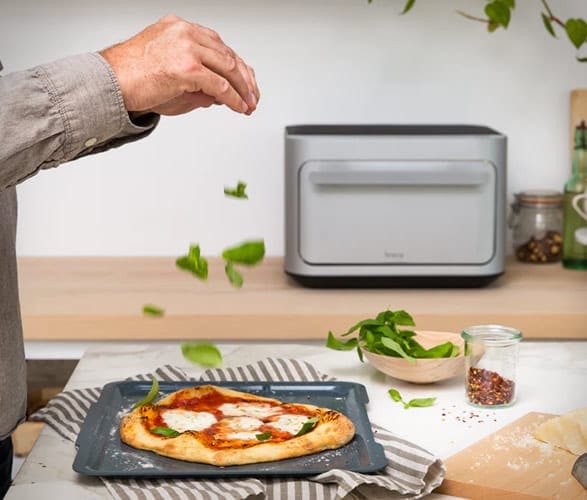 Unlike a conventional oven, the Brava oven heats up via light bulbs that have specifically been designed for cooking. According to the founders, the bulbs heat up unusually quickly compared to a traditional heating element, and they can be used independently of one another to create various temperature zones within the oven itself. 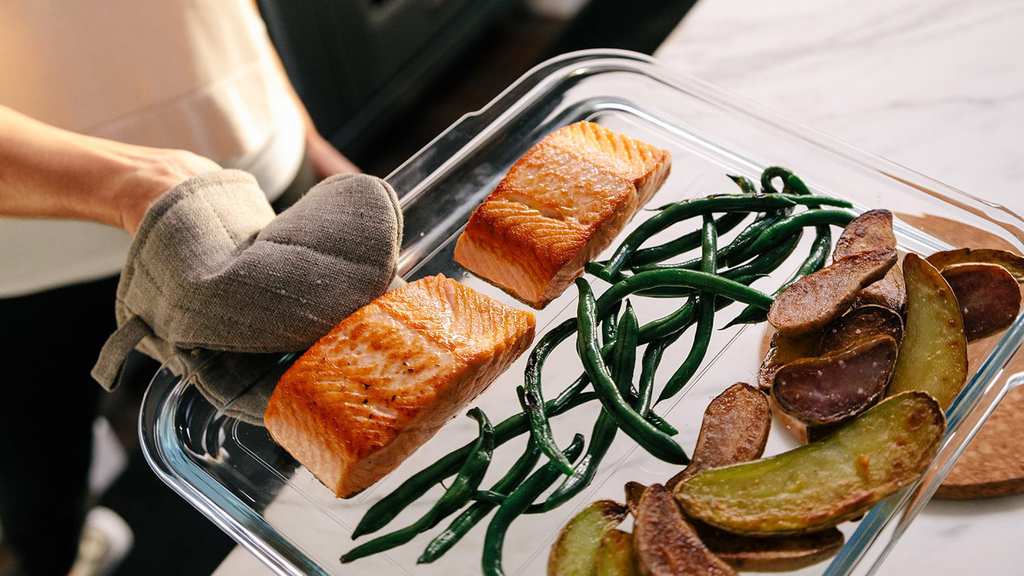 The idea behind the separate temperature zones is to help people cook several different things which might need different cooking temperatures all in the same oven. For anyone who has ever had to coordinate oven space before a family holiday in order to accommodate the different temperature needs of each dish, you can understand how attractive such a feature would be.

The James Webb Space Telescope (JSWT) has helped make a lot of progress in our study of space. One ...

The NASA Jet Capable Of Quietly Breaking The Sound Barrier

By 2022, NASA is set to release a quiet, supersonic jet with the capability of breaking the sound ...