This new smartwatch is special because it doesn’t even require a battery. All you need to do is put in on your wrist and voila, power on. This is because the Matrix PowerWatch is powered by body heat. 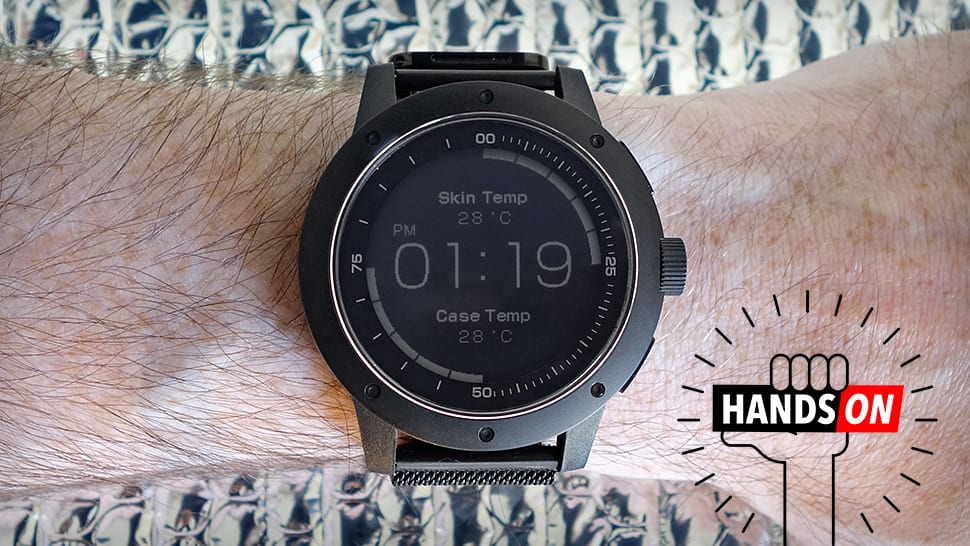 The longer you leave the smartwatch on your wrist, the better charged it will be. However, that isn’t to say that this concept hasn’t been tried before. For 200 years, the idea of thermoelectricity has merely been a theory, until now.

Originally, creating electricity from heat conversion was only thought to work through the use of extreme temperatures. However, the PowerWatch breaks these rules, with aplomb. All it requires is your body heat. Nevertheless, the design and basic display are an indicator that this concept has a long way to go before being truly groundbreaking.

This smartwatch has a basic LCD display and doesn’t even have a backlight. Not only that, it doesn’t have a touchscreen. This means that, like many other watches, you need to use side buttons/dials in order to operate its functions. Therefore, it’s not exactly the smartwatch you were looking for. 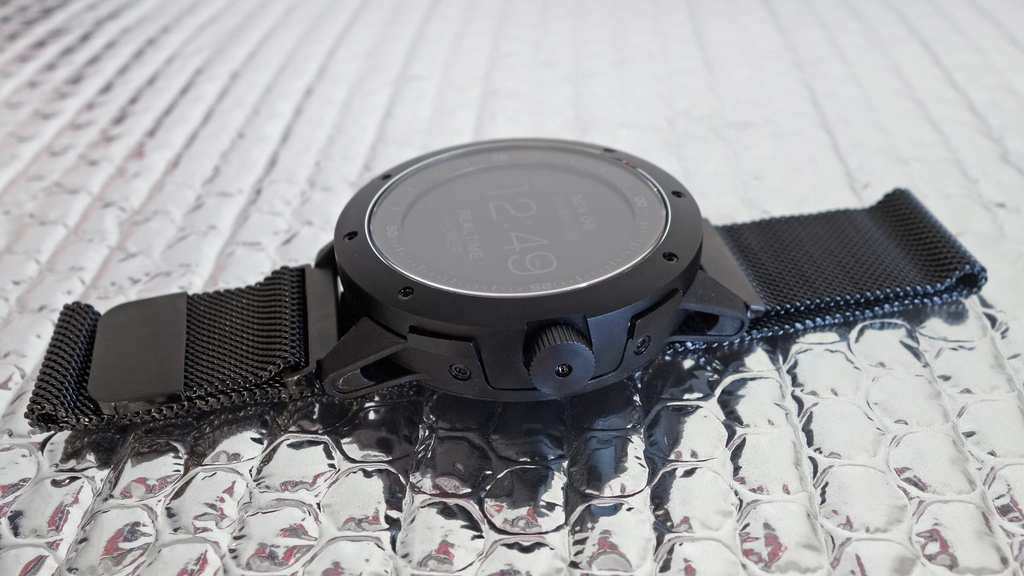 However, the PowerWatch does have some impressive features such as a stopwatch, alarm clock, and a timer. But that’s not all. The watch also boasts an accelerometer to track things such as your quality of sleep and your general movements. Also, you can sync your results to an app via Bluetooth.

When taking all factors into consideration, one of the most impressive selling points of the PowerWatch is its ability to be a functional, good-looking watch without a single battery. In miraculous fashion, this smartwatch never needs to be plugged in. 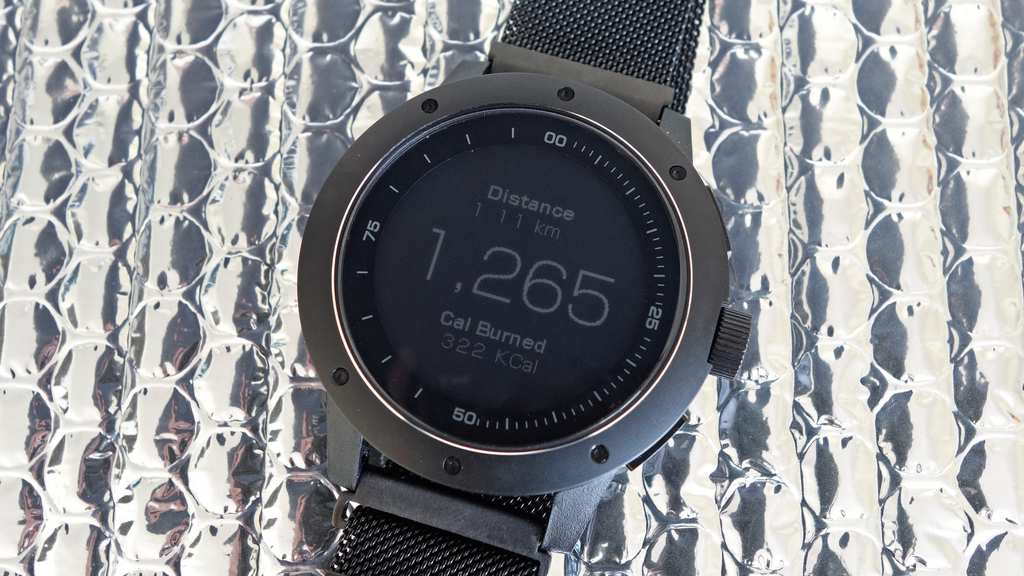 If you really wanted, you could spend the rest of life without having to buy another watch. Probably the most amazing thing about it is that the person who is wearing it effectively becomes the battery.

The world is gearing up for humans to set foot on the moon again. NASA has announced a new target ...

The Banana Phone Is Back!