One of the most useful items you can spend your money on is what is called a domestic robot, service robot, or an autonomous robot. This jargon can be confusing, so to put it simply: robots that can do your chores for you.

One of the most popular is a robotic vacuum cleaner, also known as a robovac. You can simply turn it on, and let the vacuum “self-drive,” and it will whiz around the floor, and suck up the crumbs from the ground.

One brand reportedly has a flaw in their mobile app that controls smart devices like robovacs, which hackers can cash in on. 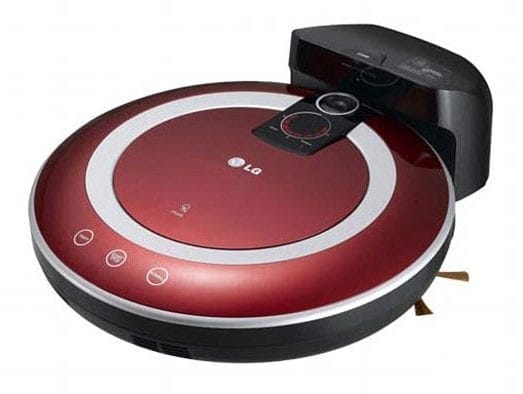 LG makes all sorts of smart home devices, and they can be controlled by the LG SmartThinQ app. Imagine you want to turn on your vacuum, or your oven, but you do not want to get up from the couch.

You can simply use the SmartThinkQ app to turn things on and off from your phone. 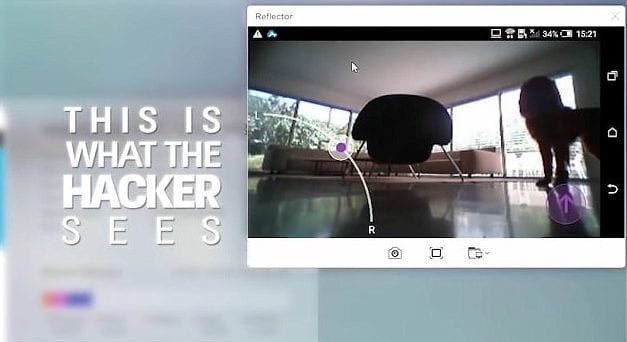 This is all well and good, but a new security flaw allows hackers can break in, making it as if they have control of the vacuum, and make it move around.

More than that, the Israeli cybersecurity firm Check Point has shown that a hacker can use the camera on a robovac to spy on your family. 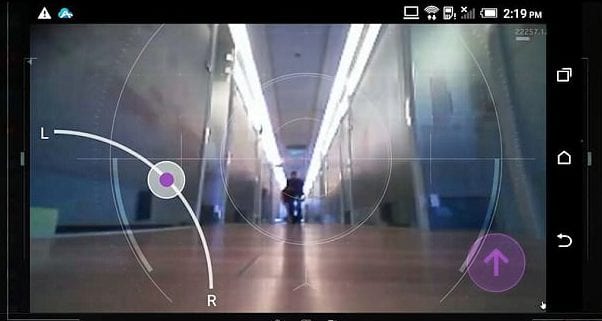 The firm warns that this “vulnerability could have allowed attackers to stop your refrigerator from working, turn on your oven, access the video camera on your robotic vacuum cleaner and turn the device into a spy in your home.”

It can be also mortally dangerous, as a malicious hacker could turn on your smart oven all the way up to the highest temperature, which could cause a house fire.

Check Point reached out to LG and let them know of the flaw, and they patched it right up.

To protect yourself, it’s important to be aware of the vulnerabilities in your gadgets.

TikTok users and fans understand how easy it is to spend hours and hours sitting around ...

If you've always dreamed of having a dog but have shirked at the prospect of the mess one could ...

A new piece of aircraft is in development that will apparently be able to take-off and land similar ...