It has finally happened. We have reached a stage in human evolution where a sizeable number of people are so lazy that they cannot find the strength to open a can of beer. Henceforth, a company has designed a vending machine that solves this problem, once and for all. Introducing: BeerBox. 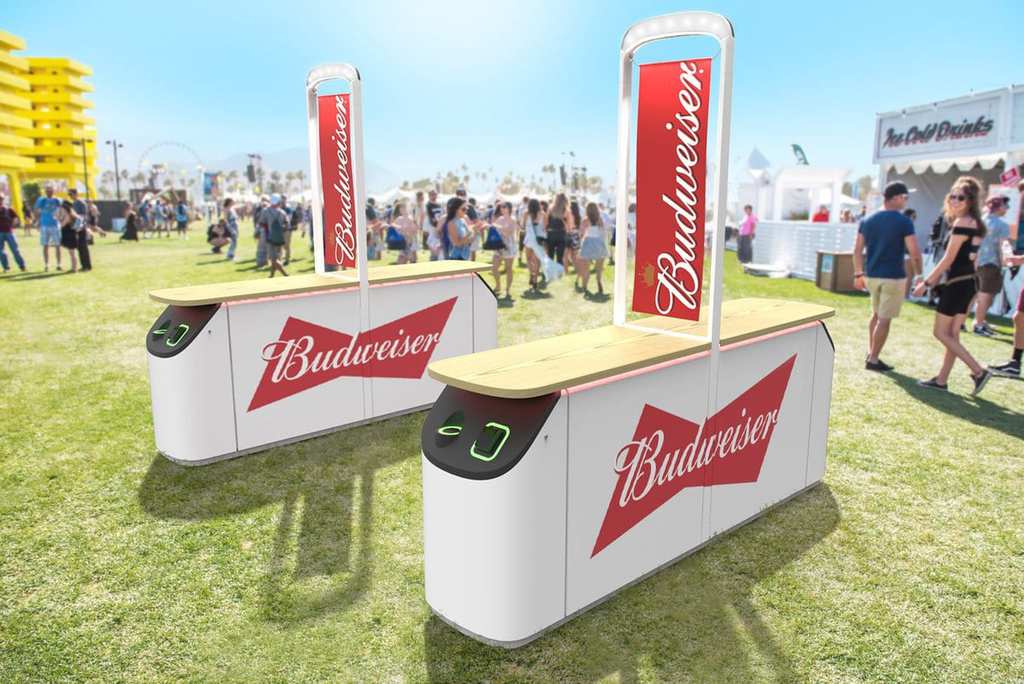 For beer enthusiasts, this new machine is a must, simply for the novelty that it possesses. Why take a beer can out of the fridge when you can simply choose your desired beverage, press a button, and let a robot open your can for you?

While beer vending machines are already a thing, they have caused some legal trouble in recent times, with the dilemma of people under the legal drinking age using these machines without supervision.

Not to mention the fact that many music/sports venues refuse to allow people to enter with a closed container for security reasons. As a result, the BeerBox can be a useful solution to a number of these problems. 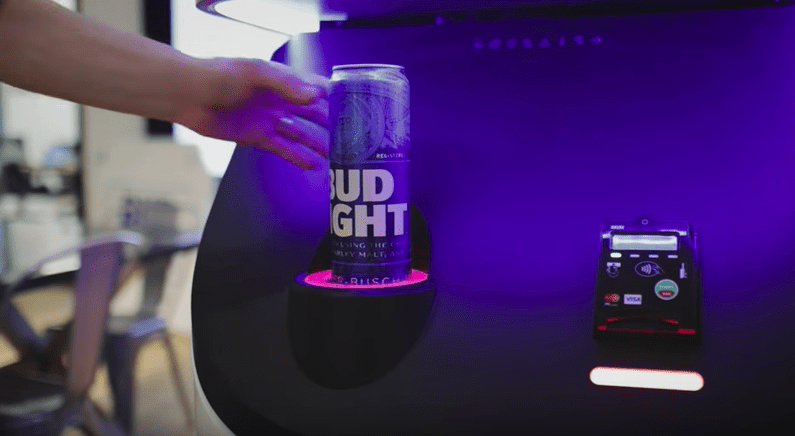 Robert Gaafar, who is the founder of BeerBox, is extremely confident that his product will become a household name within the next few years. Constructed in tandem with Intelligent Product Solutions, there is no denying how useful this vending machine could be in a lot of contexts.

What makes BeerBox so special is that its machine can detect the orientation of the can that is being released. It then uses its can opening functionality to complete the process.

In order to alleviate the issue of people who are underage using this machine, BeerBoxes will only be brought to venues where people are required to present legitimate identification upon arrival. 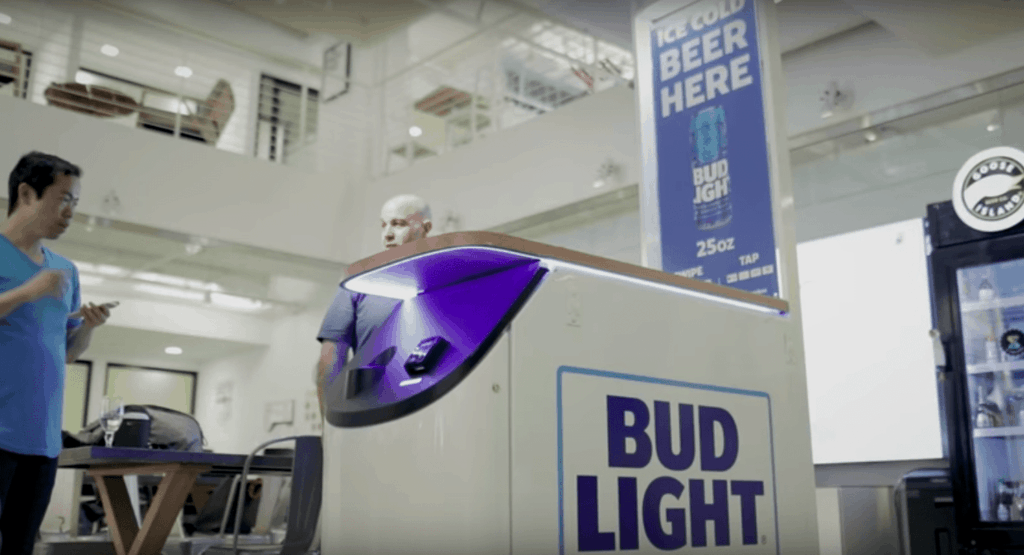 As far as BeerBox’s components are concerned, it can actually store up to 150 beer cans at any given time. Although the only form of payment that works right now is by card, the company is hoping for BeerBox to take cash at some point.