Many people get out of bed early in the morning and just don’t have the time or the patience to make their bed. There’s no denying that coming back to a freshly made bed after a hard day at work is such a luxury. It makes your bedroom look so much more appealing but the majority of people spend the short time they have in the morning getting washed, dressed and rushing out of the house. If you’re the type of person that loves the clean bed look, but has no time to do it (and your disgruntled roommate won’t do it either), here is your solution.

This new innovation named SmartDuvet will make your bed for you. Their patent pending technology uses an gridded inflatable attachment which is placed on top of a current duvet. When activated, the duvet blows up to fold covers back into place, making for a perfectly made bed without any physical activity. The gadget includes the insert and an air pump which users can attach to a small hose end to inflate it. To get the most out of the automatic bed-making experience, users can pin their top sheet to the duvet to have a nice, creative finish on the bed. Any concerns of non-centered bedding has also been taken care of by SmartDuvet as the connectors will align the duvet with the fitted sheet. 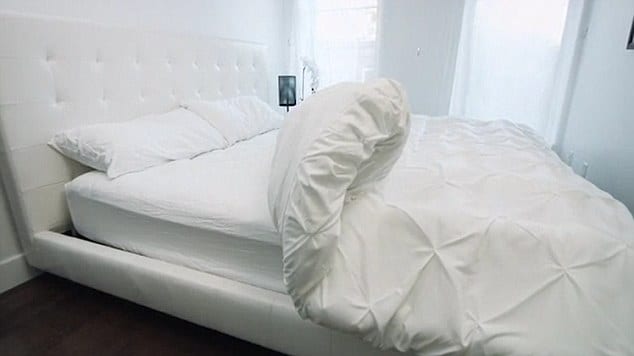 Through using the SmartDuvet app, consumers can set an alarm for their bed to make itself when at work or on the go. Different settings on the app allow for the bed preferences to be changed, depending on the day. On the weekdays it can be set early at 7.30am while on the weekend, users can allow themselves a sleep in and set their bed-making for around 10am making it the perfect gadget for the lazy sleeper. 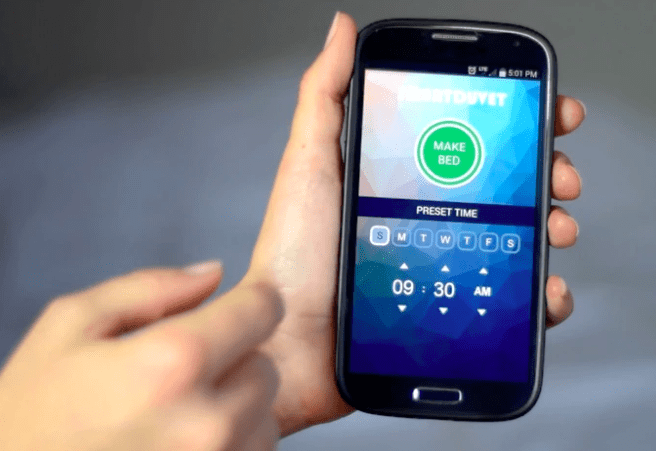 In comparison to other 2017 innovations, the SmartDuvet is relatively cheap with prices starting at $269 for a single duvet while double duvets start at $279. The bed-making minutes it saves in your day will be well worth the expense for some. Studies have shown that making your bed in the morning makes for a productive day and a healthy habit. Although the SmartDuvet does not encourage the habit, consumers are still left with the same end result, allowing people to come home to a perfectly made bed.

Tom Hanks, the two-time Oscar winner, is all set to launch his first-ever novel, The Making of ...

Snapchat Disregards The Petition To Revert Back To Its Old Design

After rolling out the redesign of the social app, Snapchat, the tech company unsurprisingly faced a ...

For all the automation that has been born out in the last few years, from online banking, to ...