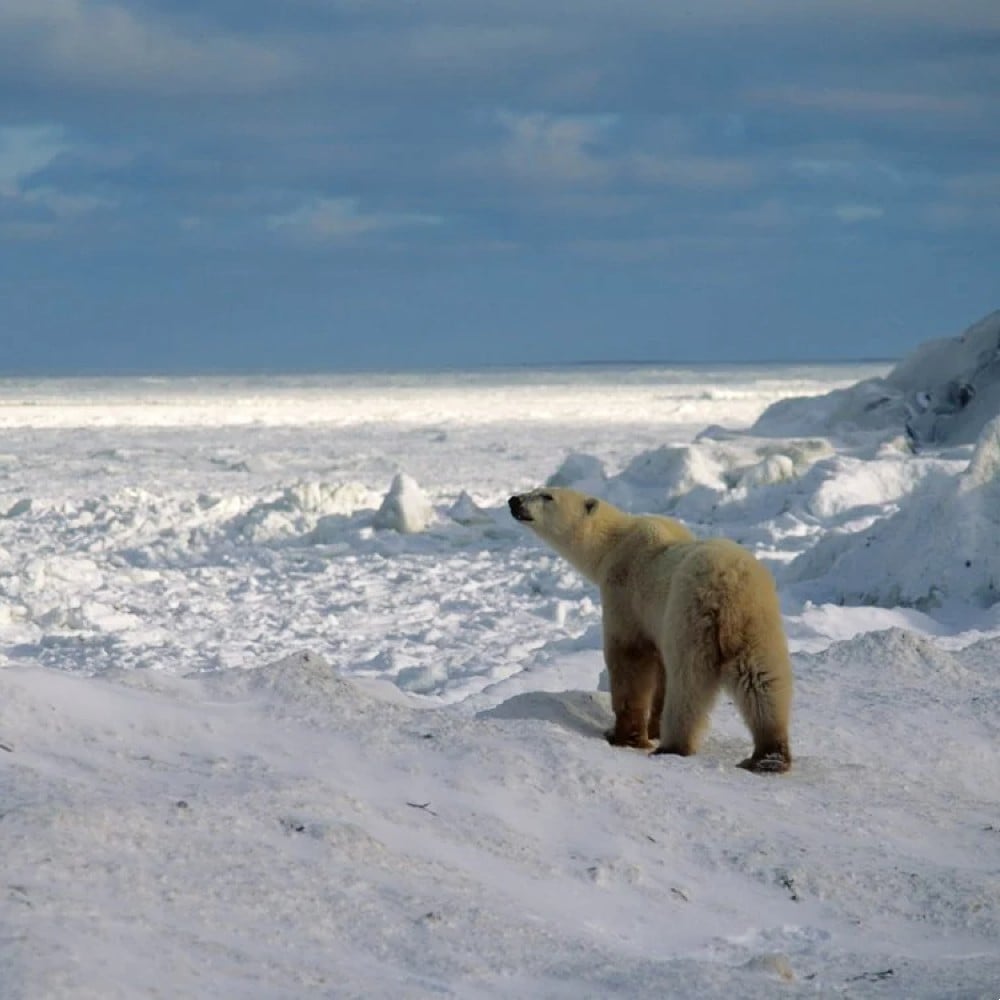 Polar bears, while deceptively cute, are actually powerful predators in real life. But, for the inhabitants of the Arctic, co-existing with polar bears is a part of everyday life, and maintaining a respectful distance is the key here. Due to melting ice, the natural territory of the bears is being encroached on, making them spend more time on land. So, they’re increasingly coming in close contact with humans, with a risk of devastating consequences as a result. Thankfully, researchers have developed a life-saving gadget named Bear-Dar to warn the Arctic people of approaching polar bears.

The non-profit organization named Polar Bears International, or PBI, has been testing this Bear-Dar for the last four years. It’s an AI-powered radar device, installed in Churchill, Manitoba, and is a modified military system programmed to detect polar bears. Agent Alyssa Bohart has been stationed there to remotely operate a camera and visually confirm that the radar is making the right call. Every time she sends her confirmation, the search party gets on to locate the bear and drive it safely into the wild. 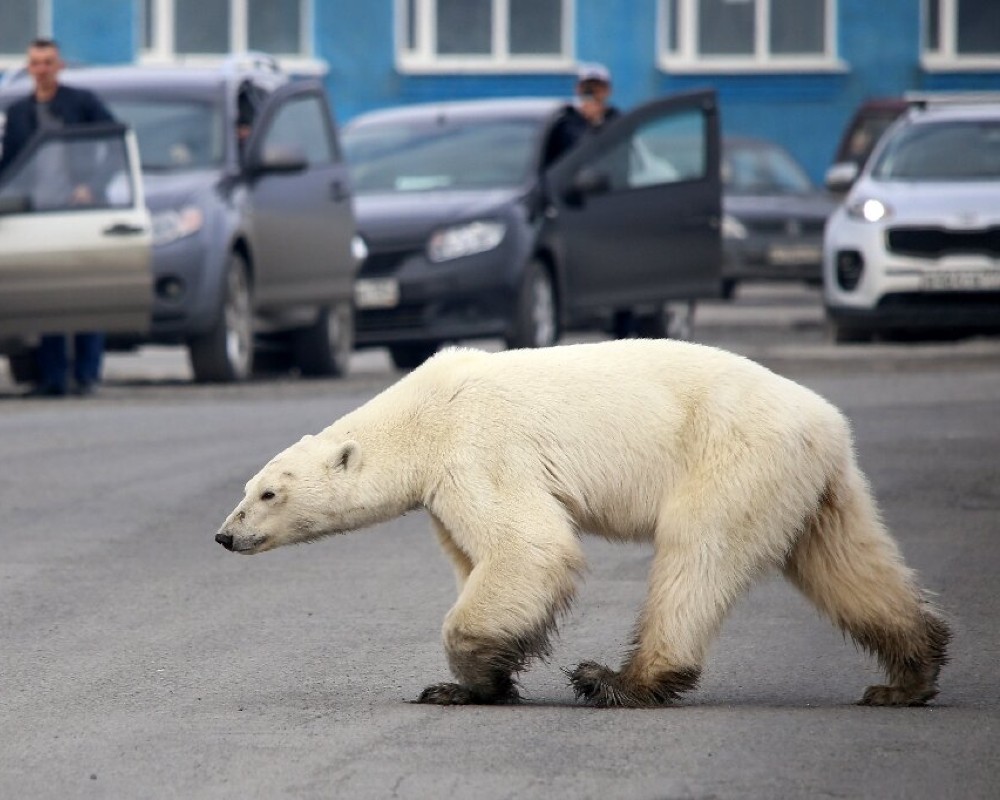 The idea of this project sparked while PBI was trying to develop new ways to prevent polar bear-human conflicts in the Arctic region. SpotterRF, a company that specializes in the making of various military radar devices, gave them the idea that instead of detecting any approaching vehicle or drone, they could harness the power of the radar system to detect polar bears heading toward localities and send out early warnings. According to a staff scientist with PBI, Alysa McCall, their main objective was to manage human-bear interactions and to make sure of having more nonlethal options. In 2020, the team incorporated A.I. into the Bear-Dar to make it learn the difference between a polar bear and other animals, and to narrow down the field of search and motion alerts.

WePlenish Is A Smart Container That Could Revolutionize Your Kitchen

Ever wished that your kitchen could just refill itself? Well now, an app has been created that ...

There are many children in the world who suffer from all kinds of illnesses and are desperate for ...

Astronomers Have Spotted A White Dwarf Planet Thought To Be Impossible

Although scientists are doing their best to understand everything in our universe, it’s not ...