Despite being at the forefront of technology, Apple isn’t always perfect, and its watch is a prime example of this. 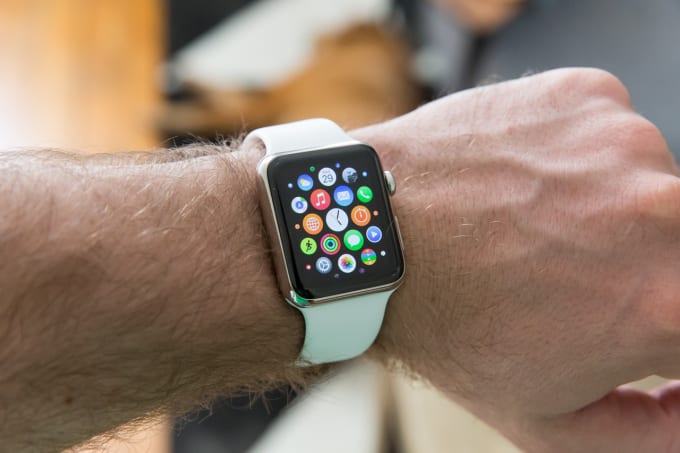 If you want to go out wearing your hi-tech gadget but for some reason don’t want to take your phone out too, you may face some technical issues.

Currently, an Apple Watch depends on having an iPhone close to it. Without an iPhone nearby, the watch can’t receive data. This means no messages will be coming your way and you won’t be able to listen to online music.

But rumor has it that things are about to change for Apple Watch wearers. According to Bloomberg, Apple is producing a new version that has built-in LTE. A model of the new watch is slated for an end of year release. 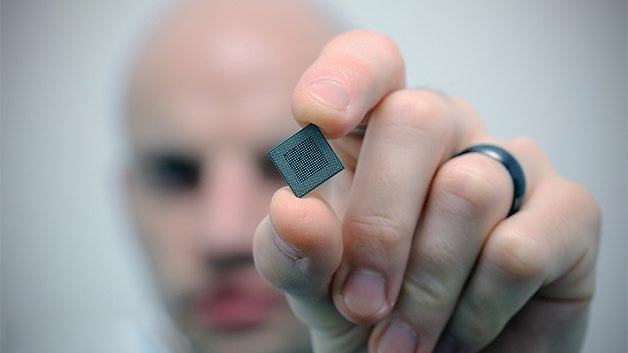 However, most people tend to have their phones on them virtually all the time. So is this even an issue that needs to be addressed? The short answer is – yes. There are many who like to take trips to the beach without worrying about having their phones stolen. Some like to go for a run without the fear of dropping their cell.

These may seem like trivial situations, but the number of phone thefts that people experience in remote locations is absolutely staggering. Also, Apple makes sure their watches can connect to virtually all modern gym equipment.

Nevertheless, there are some outstanding questions that need to be addressed: Does the Apple Watch have good battery life? Admittedly, the watch’s life span from charge to charge leaves a lot to be desired, despite improvements with new models. And it’s hard to imagine that a built-in LTE will make the battery last any longer. 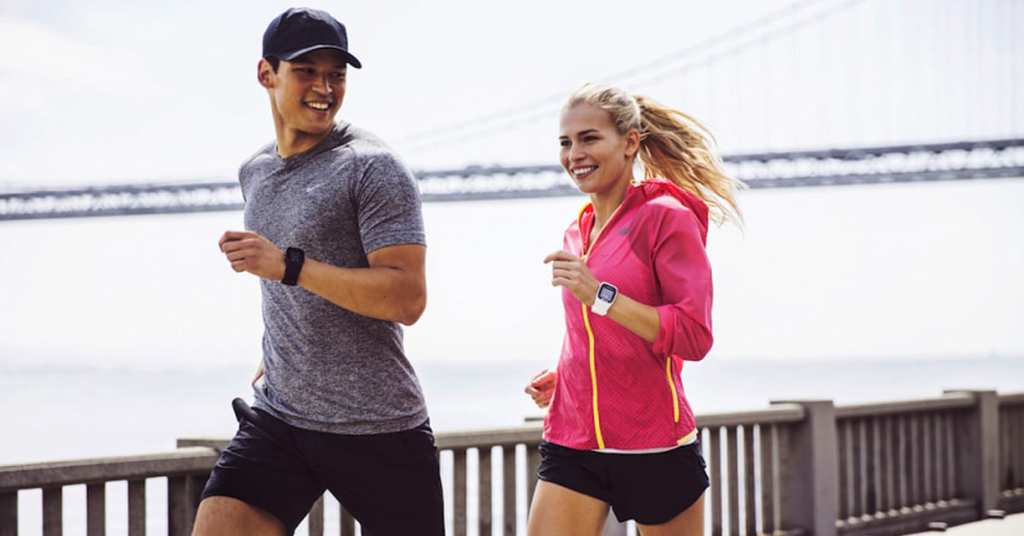 Also, will all new Apple Watches include an LTE chip? In short, the likelihood is that premium versions of the gadget will be available. At any rate, there is no denying that the new version of the watch will most likely be a much-welcomed addition to the Apple family.

Plaque-Revealing Toothpaste is Reducing Inflammation All Over the Body

Plaque, the nearly invisible evil that lives in everyone's mouth, is responsible for so much of the ...

Sunsets are something we usually take for granted because they happen without fail every day. Of ...