MacAllister Higgins, a fellow tweeting individual who also just so happens to build self-driving cars at Voyage Auto, spotted Apple’s secretive automotive project and posted proof to support his ecstatic claims: that Apple was indeed testing its fresh out of the oven new invention, the self-driving car. 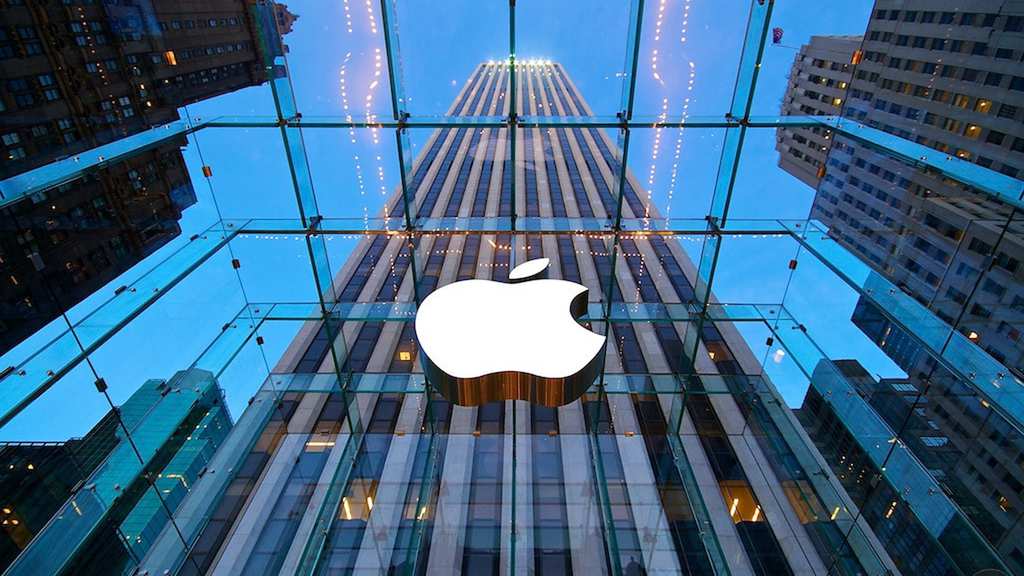 Posting a video onto Twitter, Higgins explained this latest version of Apple’s autonomous vehicle is a Lexus SUV, which makes sense, considering the company released a statement explaining this is the type of car Apple is allowed to use for its public roads tests. 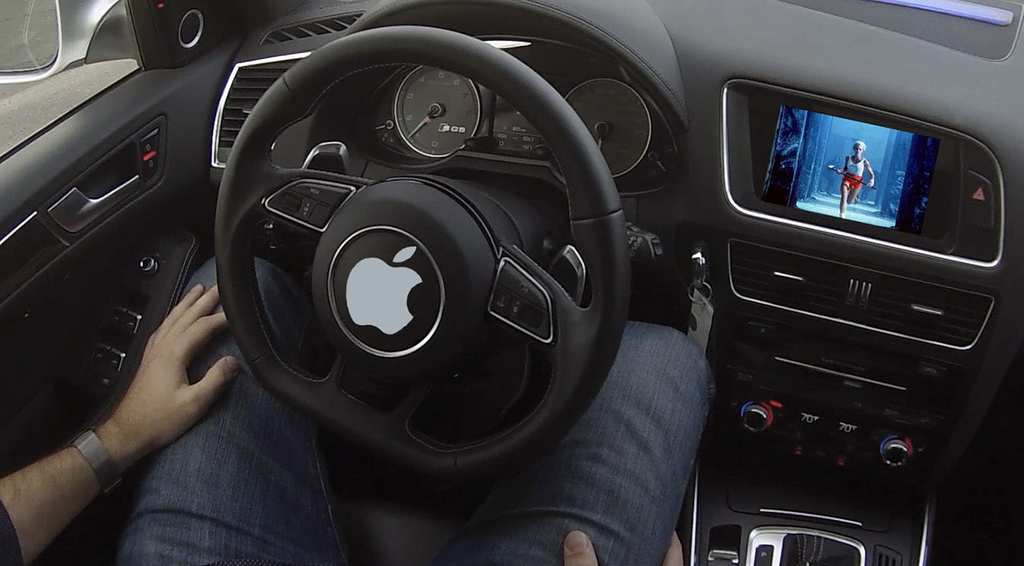 This keen observer and Apple fanatic is more than meets the eye. After graduating from the Department of Computer Science and Engineering at the University of Nevada, Reno, Higgins managed to work for NASA and become the co-founder of a company called Voyage. For all of the reasons mentioned, his word should be taken seriously since the guy lives and breathes self-driving cars. 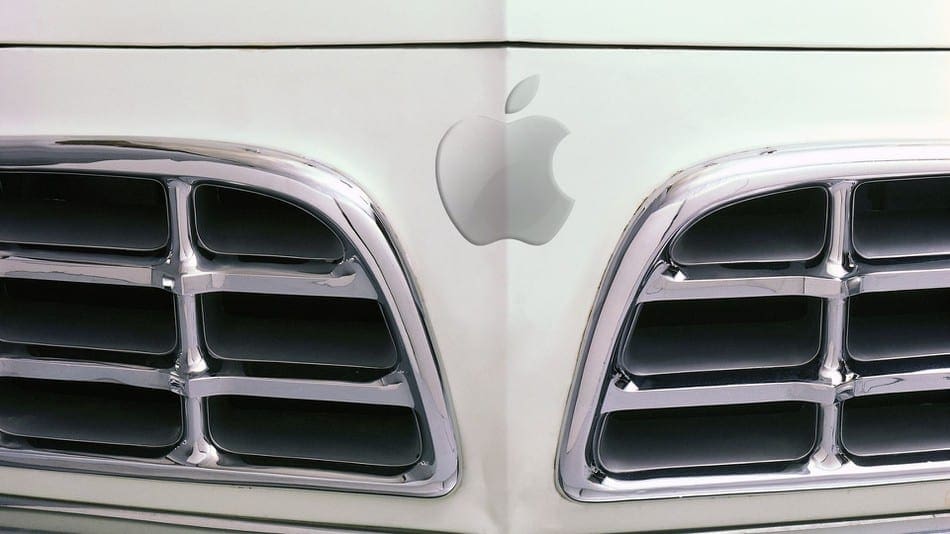 As for the interpretation of the design of the car, Higgins explained there must be a justification for the bulkiness of the plastic-encased setup, which he titled “The Thing,” blaming it mostly on sensors mounted on the roof. The sensors, which are typically stored in the trunk of the car, are meant to interpret the data collected and enable the self-driving car to have a smooth ride.

However exciting, further proof was needed and quickly came to the rescue – one of Higgins’ followers on social media shared a photo he took of what appears to be a Lexus SUV rocking the same setup. To give further credibility to his claims, he explained the photo was snapped at one of the company’s campus shuttle stops. 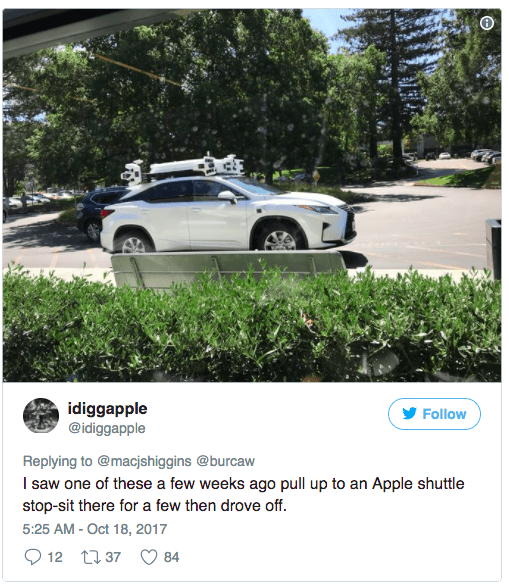 Mashable.com reached out to Apple and requested a response or comment about these recent findings, but were declined.

Russia Consider Unplugging From The Internet

Can you imagine going a day without the internet? The generations before us managed it and now ...

Reflections On The Embrace Smart Mirror

The Embrace Smart Mirror is a new Android technology which basically serves as a mounted tablet ...