You definitely remember the Pokemon Go craze a few years back. Kids and adults alike, all over the world, downloaded the app, which let them “hunt” for Pokemon in their neighborhoods.

Because walking exposed users to different varieties of Pokemon, the app effectively forced people to move their bodies and explore their environment, rather than sit at home. The app was praised by educators and physical fitness nuts, and even Michelle Obama called it “a good thing.” But the problem is that Pokemon aren’t real. So three students at UC Berkley decided to make a Pokemon Go-esque app, but for real animals and plants. 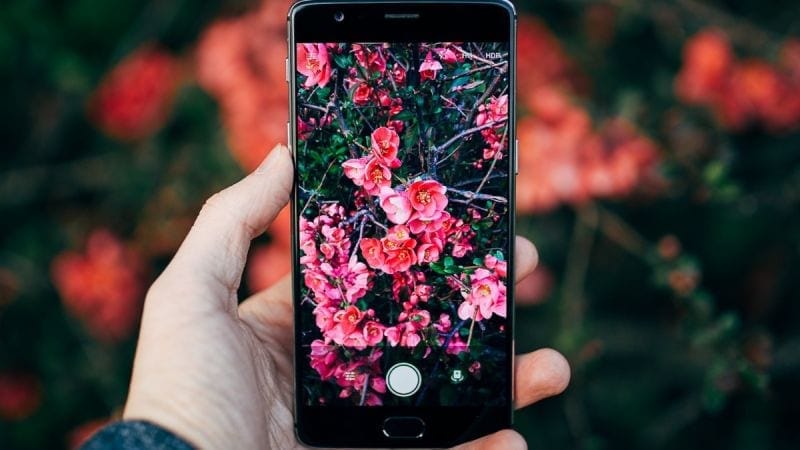 The students, Nate Agrin, Jessica Kline, and Ken-ichi Ueda, founded iNaturalist way back in 2008, but the idea wasn’t a hit until recently. Their intention in creating the app was to unite scientists who can analyze data and explorers out in the field (hikers, amateur bird watchers, etc.) who are actually collecting data all the time, without necessarily realizing it.

The site’s codirector, Scott Loarie, said in an interview, “It’s a community of people who are going to help each other explore the natural world, and from a scientific side, also vet data and make sure it’s correct.” 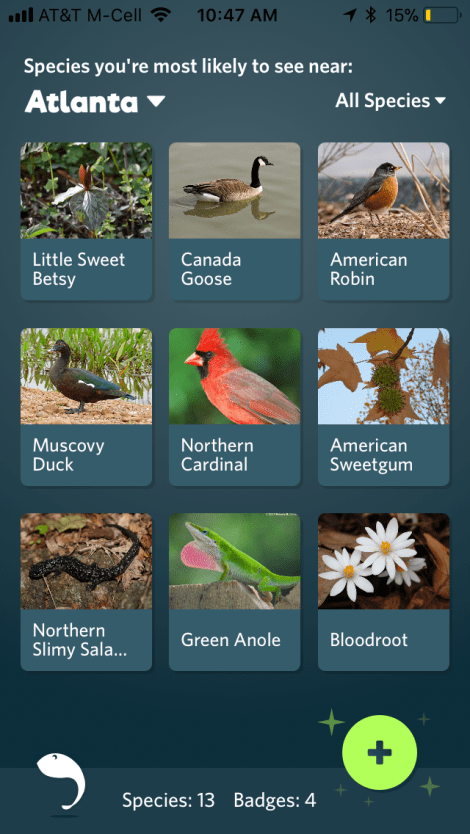 One of the coolest things about using the app is that it’s not just for fun – it’s actually for the betterment of humanity! A lot of the data recorded through the app is sent on to the Global Biodiversity Information Facility, which lets scientists or other people who are curious access biodiversity data on demand.

Basically, your backyard walk could help graduate students or nature enthusiasts all over the globe! How it works: when you’re out and about and find something cool – it could be a bug, or interesting plant – you take a picture, upload it to the app, and wait for the app to give you info about what you’ve just spotted. 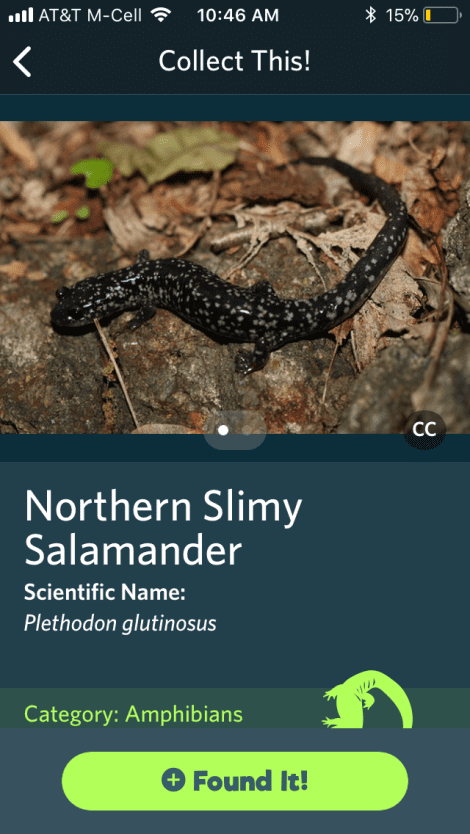 Save Thousands Of Dollars With These DIY Gadget Ideas

One of the most challenging parts of modern life is the fact that we can barely keep up with all ...

A Device That Turns Sweaty Fingers Into a Gadget Charger

Scientists have created a device that uses sweat from your fingertip to generate electricity. The ...

If you ever felt that checking out at a KFC was too difficult, there is now a cashless method to ...