Amazon is reportedly working on a home robot, which could hit the market as early as 2019.

The product, nicknamed “Vesta,” after the ancient Roman goddess of home and family, has been in the works for several years but has recently stepped up hiring and is looking to test prototypes in employees’ homes by the end of 2018. 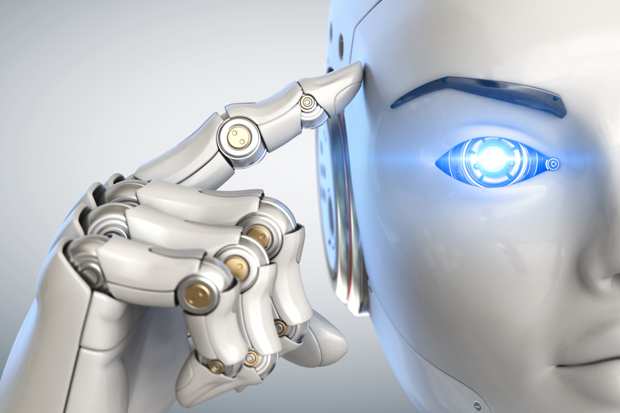 The home-bot is speculated to be something like a mobile smart speaker equipped with cameras and computer vision software which allow it to navigate through a user’s home autonomously, similar to a self-driving car.

Amazon doesn’t really have a strong position in mobile, so it has been doubling down in home technology,” said Ross Rubin, Reticle Research’s Principle Analyst. 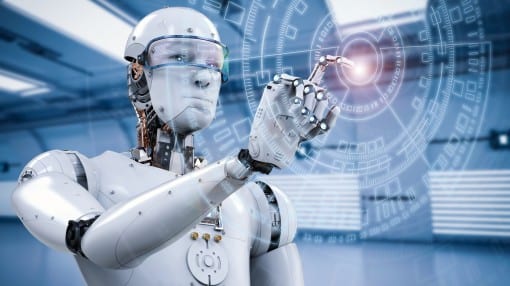 Amazon’s home-bot could potentially allow the company to beat out rivals like Google when it comes to home tech products. “Amazon Echo already has a lead over Google Home in terms of ownership, according to consumer surveys and market share data, and Amazon’s Echo Show and Echo Dot enjoy a visual edge over Google Home devices,” said Deborah Weinswig, Coresight Research CEO. “We could see this product evolve the Alexa experience from one consisting of a virtual assistant into a physical assistant,” added Weinswig. 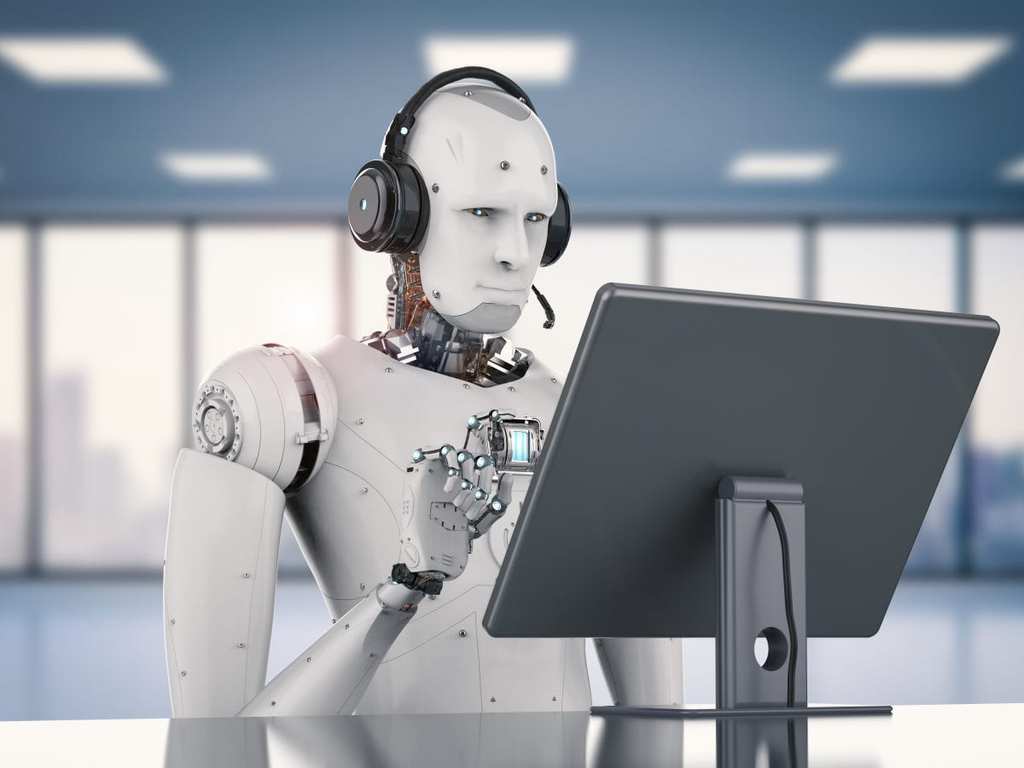 The investments which Amazon has put into artificial intelligence could pay off in a big way with their anticipated robotic product. “Those investments could be leveraged very well with an advanced robot,” said Rubin. “Alexa can provide a range of commands to objects in the home, but those objects can’t fulfill tasks the way a robot can. It could sort groceries, answer the door, fetch a drink from the fridge, or fold the laundry,” he added.

Amazon’s in-home robot could greatly enhance the Alexa experience. “Amazon wants Alexa to be ubiquitous, intertwined with as many aspects of the consumer’s life as possible,” said Jack O’Leary, senior analyst for PlanetRetail RNG. “A mobile robot equipped with Alexa capabilities will allow for total home coverage more easily to users, making it, so they don’t have to install and coordinate individual Alexa devices in every room.” 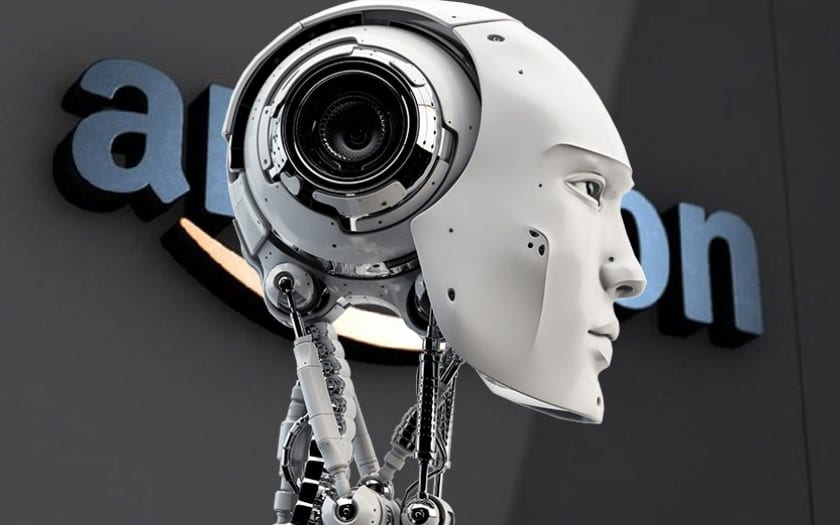 Some skeptics believe that consumers may be put off by the idea of a robotic Alexa roaming their homes. “The market has growing concerns around privacy with recent data scandals involving other tech companies,” O’Leary stated. “Alexa and related devices are an opt-in system where users engage with the platform to the level they are most comfortable with, which somewhat alleviates that concern,” he added.

“Despite this, I do think some people’s concerns around what a device like this robot means for privacy and data collection in the home will be inhibiting to its adoption by some users, but definitely not enough to hold it back from success in the market.”

If you have ever spent hours down the gym or weeks prepping healthy food without losing any weight, ...