PopSockets might have some impressive versatility, acting as a media stand or a cord wrap, while also allowing you to take better selfies and even serving as a grip to prevent your phone from falling on your face while checking your Instagram from the bed. Although all these features sure are nice, there’s one category in which PopSockets fall short- and that’s regular photography. 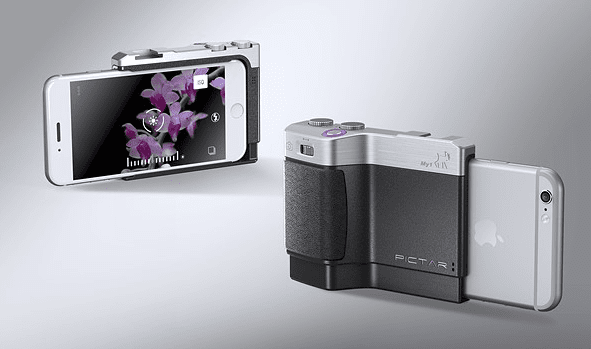 If you’re looking for something to turn your average photos into something worthy of the #NoFilter hashtag, we’ve found the gadget for you. The Pictar Smartphone Camera Grip provides users with an easy-to-hold grasp, while also allowing easy access to various buttons and wheels which let your inner-photographer harness each and every camera setting your phone has to offer.

This means that exposure, zoom, and ISO adjustments have never been simpler. Basically, the Pictar Grip turns your phone into an actual camera. 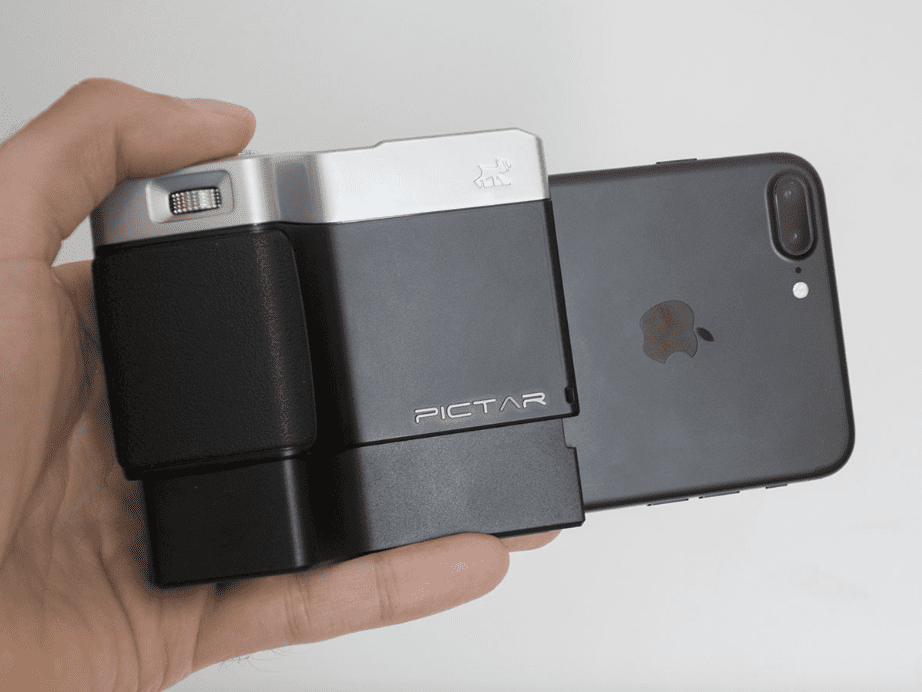 Pictar works by utilizing high-frequency sounds which come out of the built-in buttons to communicate with your phone and adjust camera settings instantaneously. The Pictar Grip comes with an accompanying app, which allows the buttons and wheels on the exterior of the device to interact with your phone.

With this gadget, you can lock focus and exposure, select from a variety of shooting modes, manipulate flash settings, adjust the aperture, and much more. After downloading the app, your phone will be able to distinguish between the various sounds and pitches emitted via the device’s buttons and dials.

Because your phone simply reacts based on the pitch, the Pictar Grip won’t run down your phone’s battery. 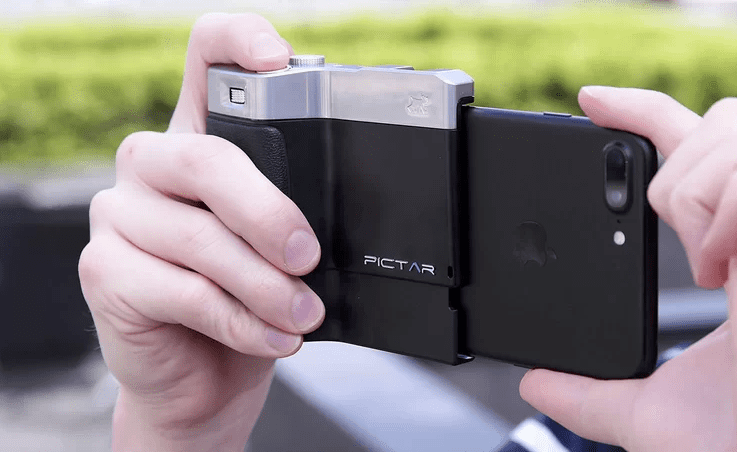 The Pictar can also attach to standard tripods and monopods in addition to other accessories such as an external flash and a microphone. Essentially, buying the $85.99 Pictar is the equivalent of buying a professional camera, just much cheaper. 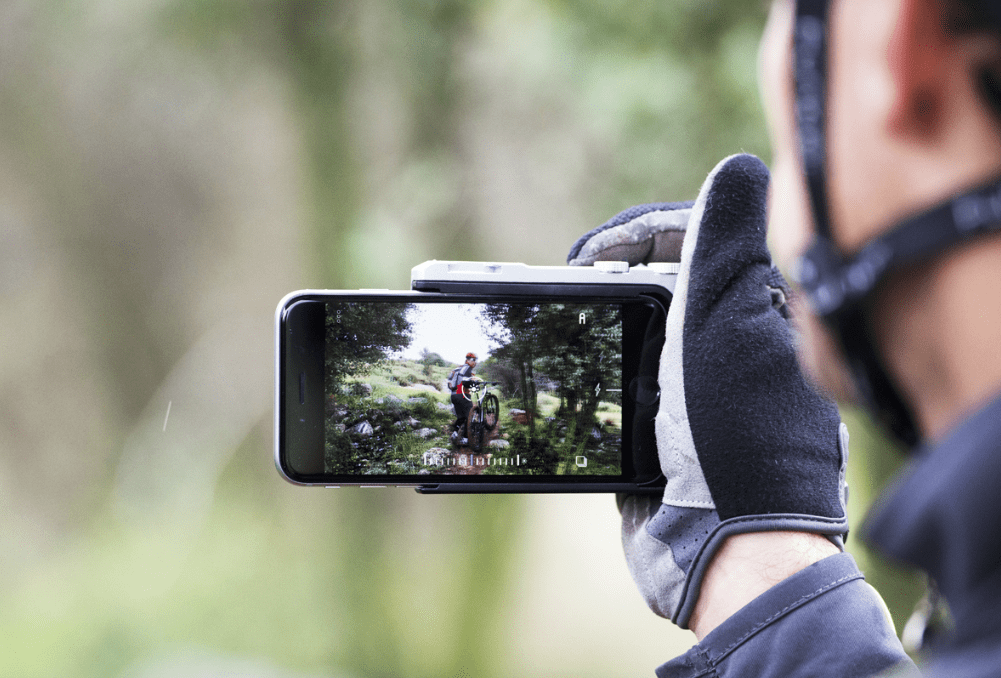 Research Shows Dogs Have Emotional Reunions With Their Favorite Human

Dogs are so emotionally connected to their owners that they end up in tears when they see them ...

Streaming Just Got A Whole Lot Better With This Package Deal

Since their debut, both Spotify and Hulu quickly became front runners in the streaming game, as ...