The recent Apple announcement has everyone in a craze for the iPhone 8 and iPhone X. Among the new products which they have released, macOS High Sierra has seen little buzz. The new operating system is not as exciting as a buttonless phone screen but does have some things below the surface which are sure to help Mac users. 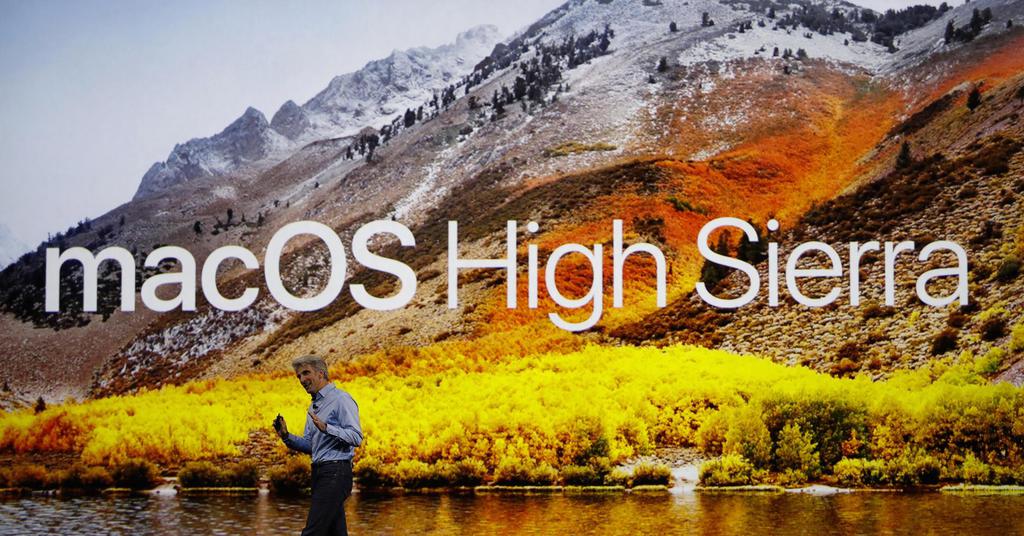 Unlike past macOS updates, High Sierra does not have too many surface level changes. You will not see many new features with which to impress your non-mac using friends unless they get excited over internal changes.

High Sierra includes the first new file system in years and will give your Mac better optimization for flash storage. Users will be happy to hear that the system also includes new crash protection which records data in multiple places. This will help against loss of documents and data in the case of system failures. 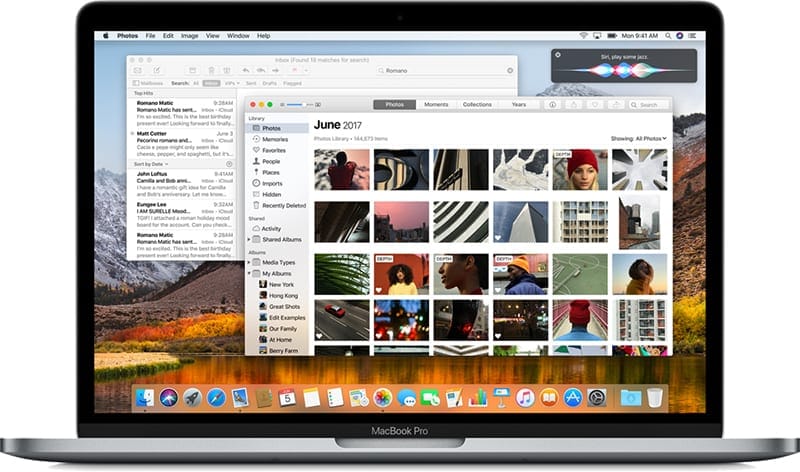 Cosmetically, Photos and Safari received the most significant upgrades. In Photos, a new persistent sidebar allows you to see a history of imported photos and organizes media by categories into Live Photos, panoramas, selfies, and GIFs.

The top toolbar now allows you to better filter through your photos. In an exciting addition for the impatient, photos can now be simply exported by dragging them onto your desktop. Lastly, Apple has continued to build Photos into a solid choice for photo editing. It has plenty of filter options, effects, and allows you to do more with Live Photo.

Safari’s changes will warrant plenty of thanks from users. A new feature stops the audio on autoplay ads.

The video continues to play but without the obnoxious audio. Changes to privacy features will keep your computer from tracking you as closely as it removes cross-site tracking.

You can choose on a site by site basis who can access your computer’s camera, microphone, and location.

Also, you can set your preferred zoom level per site, which can be saved, so you do not need to adjust it each time.

Worried about your security needs? Autonomous robots are the future of keeping your property clear ...

How The iPhone X One-Ups The Galaxy S9 and S9+

With Samsung's latest releases of the Galaxy S9 and S9+, the question arises of whether or not ...

The Pros And Cons Of Wireless Charging

As the world continues to turn, the tech world keeps making more and more advancements. Wireless ...