For those seeking to expand their mind beyond reality, virtual reality headsets allow you to enter a new world. However, many find the headset to be clunky and uncomfortable. One Japanese broadcaster has developed a similar visual experience without the headwear and with 8K picture. 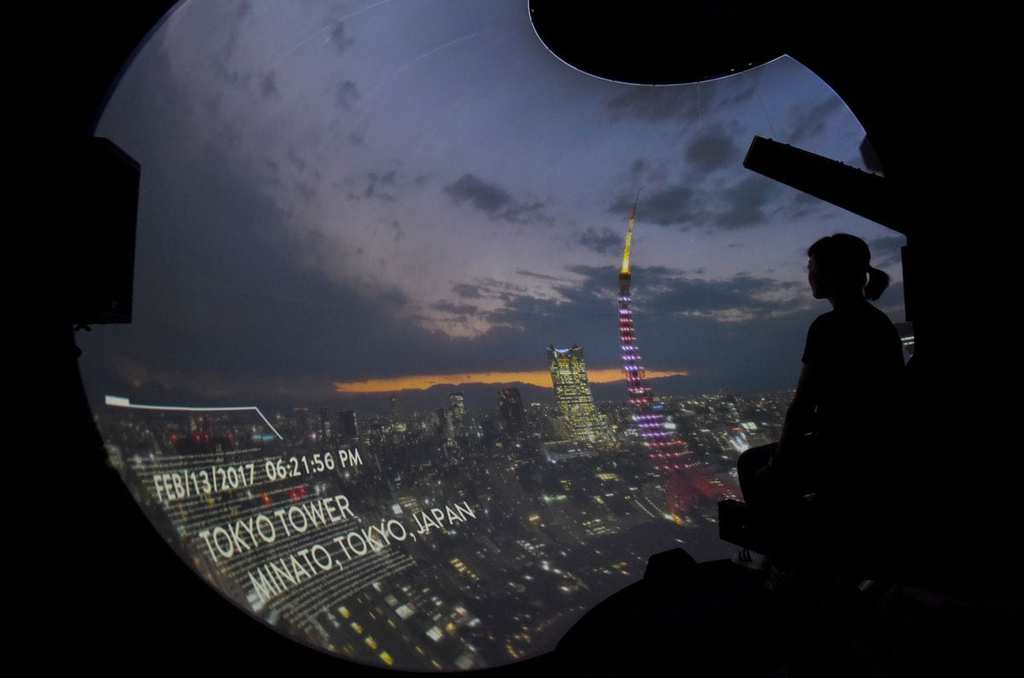 NHK, Japan’s public broadcaster, has debuted a super high definition experience based on a rounded and domed 8K projection screen with a moving seat. The seat moves in sync with the video footage. The screen itself is large enough to cover your entire field of vision to keep outside distractions out. You do not get the same depth as VR, but it is sufficient to wet the pallet. A Mashable writer compared the screen to the curved IMAX theaters which encompass most of the audience within its gigantic curved screen. 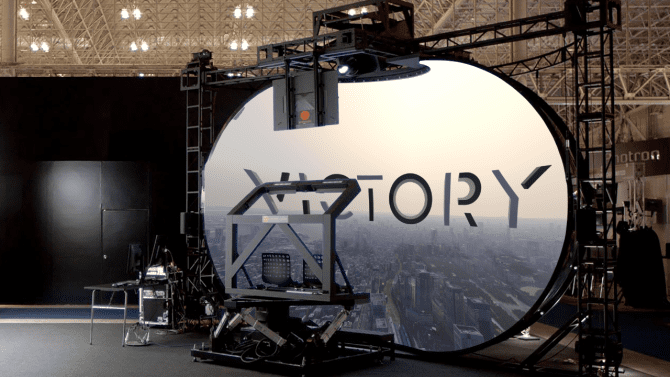 The WonderVision Sphere 5.2 (5.2 is the screen’s width in meters), as it is called, debuted at South By Southwest festival this year. The demonstration video included a five-minute clip of a flyby through Tokyo, going past all of the city’s main attractions. All of the footage was collected on a single 8K camera before being loaded into NHK’s system. The ride will be available for demo at the Digital Content Expo in Tokyo this October. 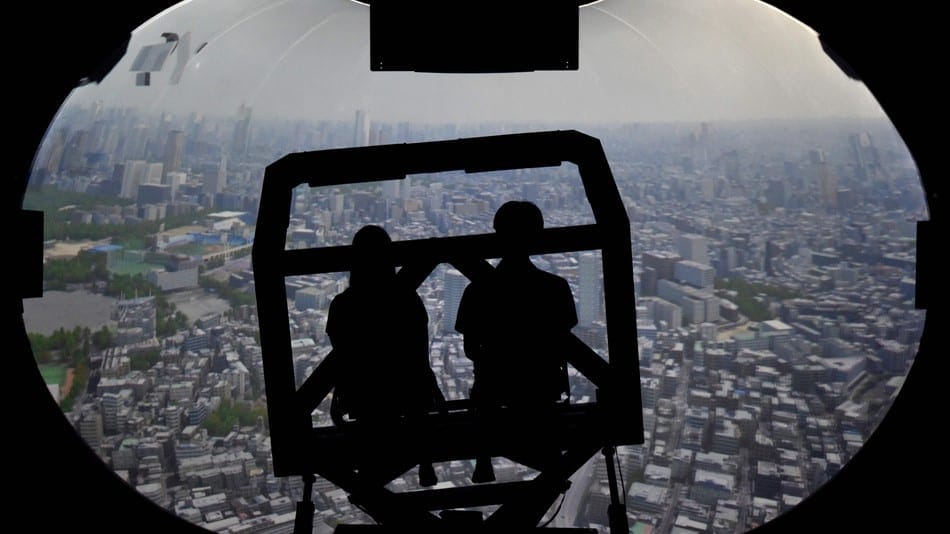 NHK has made a big push with their 8K content in the past few years. They first displayed their step up from 4K video in 2014 at the NAB Show in Las Vegas. At the 2016 Rio Olympics, they started broadcasting events live in 8K for the first time and are preparing a major push to do the same for the 2020 games in Tokyo.

NHK is not the only company working on their 8K offerings. In April, Facebook released its 8k ultra-high definition Surround 360 virtual camera. On the television side, Samsung and LG have both added 8K products to their line which will cost you upwards of a few thousand.

The Key Differences Between the PS5 and Xbox Series X

Many gamers are loyal to one particular console, but that doesn’t mean that we can’t get pretty ...