For smartphone owners, there are always claims that the next new thing is right around the corner. It’s how Apple, Samsung, and others get consumers pumped up for the newest iteration of smartphones year in and year out. Well, occasionally there’s a development that actually could change everything. Right now, we’re on the cusp of that with 5G networks. 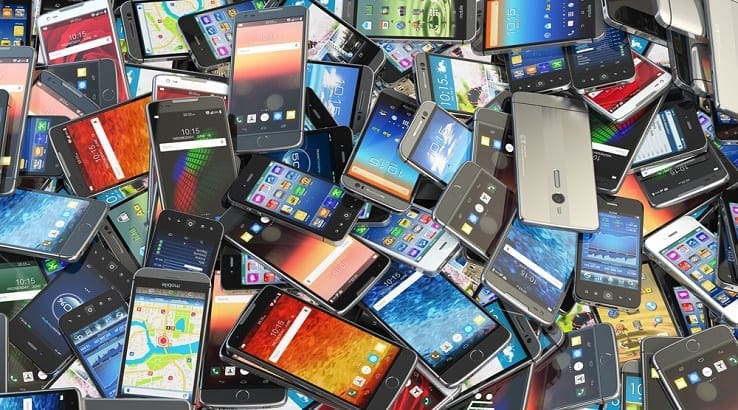 As you might expect, 5G networks will provide faster internet access than ever before to wireless users. How much faster? Up to 100 times faster than 4G in lab tests, and at least 10 times faster in real-life scenarios once millions of people are on the networks.

However, you won’t be able to enjoy the benefits on your phone until the first 5G-compatible phones are available from major carriers in 2019, and even then, carriers will only have them out in certain cities for the time being. So what’s the fuss all about? 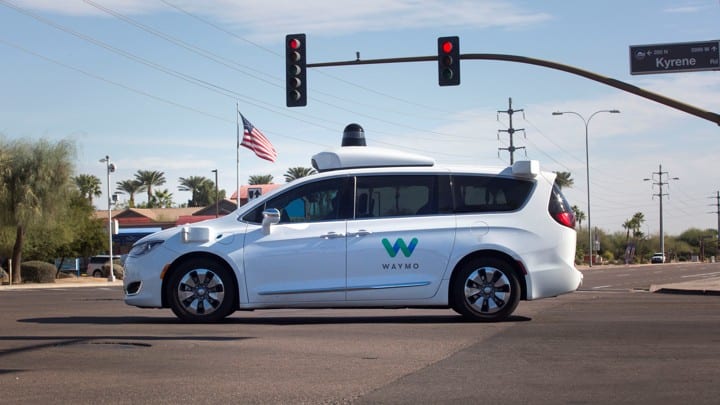 It turns out that while 5G will be cool for streaming high definition videos to your smartphone, the real mind-blowing applications will come in areas such as AI, machine learning, and automation. Specifically, commercial 5G networks will make huge strides possible in everything from smart factories to self-driving cars.

After all, self-driving cars need extremely low latency networks in order to process information quickly. The same is true for the technology behind robotic surgeries and telemedicine, which could also be improved immensely through 5G. 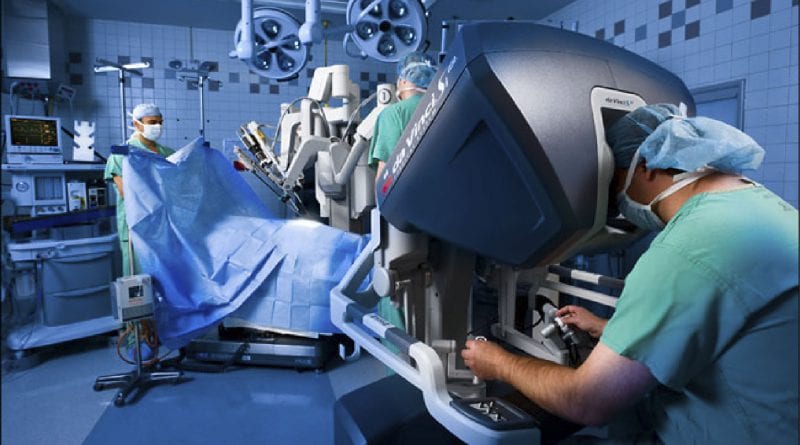 So although it may be a while before you shell out the dough for a 5G smartphone and enjoy better-than-broadband wireless speeds, 5G networks are worth being excited for if you dream of a day when your car will drive itself or you don’t have to worry about a surgeon’s shaky hands when you need your appendix removed. The future is coming, and 5G is pressing the fast-forward button.

Start-Ups Are Changing The Way People Use Food Stamps

The tech and start-up explosion of recent past has done great work in making people's lives more ...

For generations, scientists have been attempting to find out what exactly is hidden under ...

When Sony released their console based VR headset, there were many questions of its survivability ...