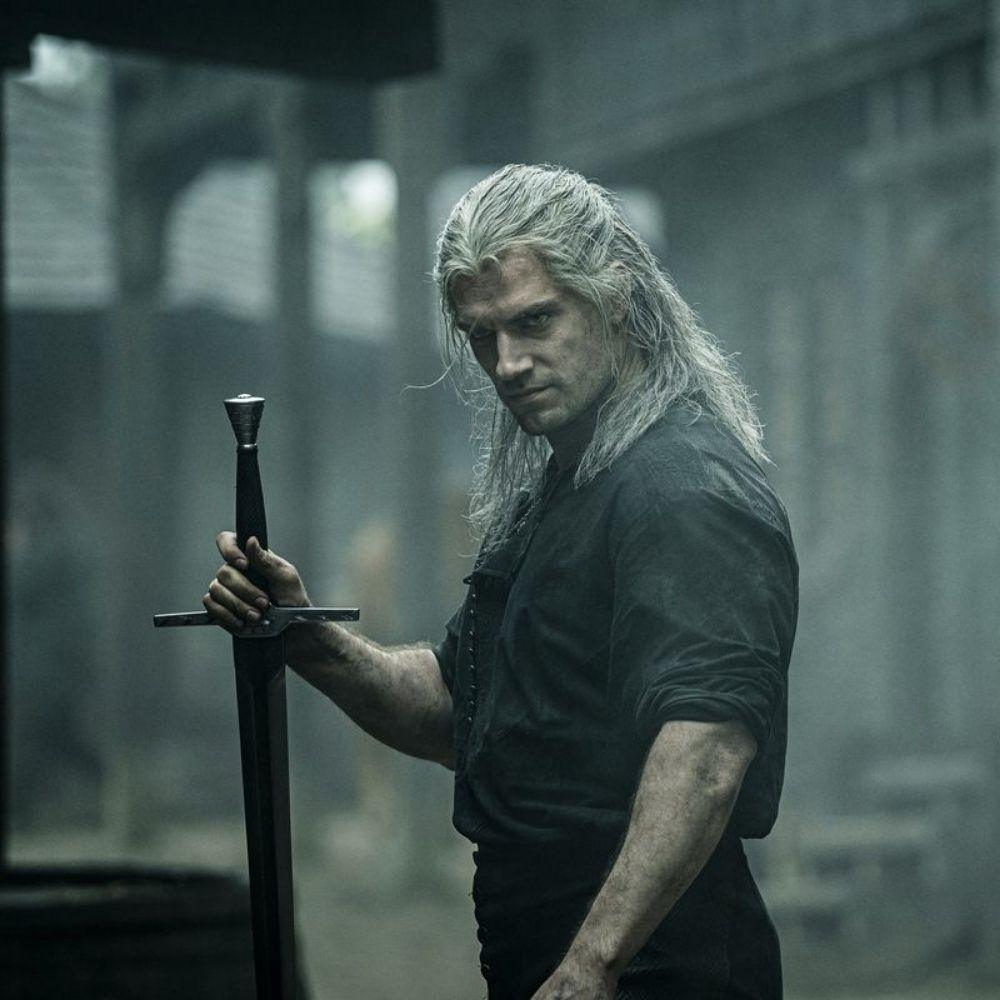 The wait is finally over. The epic fantasy TV show The Witcher has revealed details about its upcoming season 3! The Netflix show, starring Henry Cavill, has amassed a huge fan following. Season 3 has recently entered the production stage, and to celebrate this milestone, Netflix has released the plot synopsis and an image from the first day back on set!

The plot, as released by Netflix, promises to be as much of an adventure as the previous seasons. The synopsis states that Geralt will take Ciri of Cintra into hiding while the monarchs, beasts, and mages try to capture her. Yennefer, who was entrusted with Ciri’s magical training, will lead the duo to the protected fortress of Azura where she hopes to discover more about Ciri’s untapped powers. However, according to the synopsis, instead of a peaceful journey, the trio lands themselves in a sinister battle of dark magic, corruption, and treachery and might have to fight for their lives and each other, or risk losing everything. 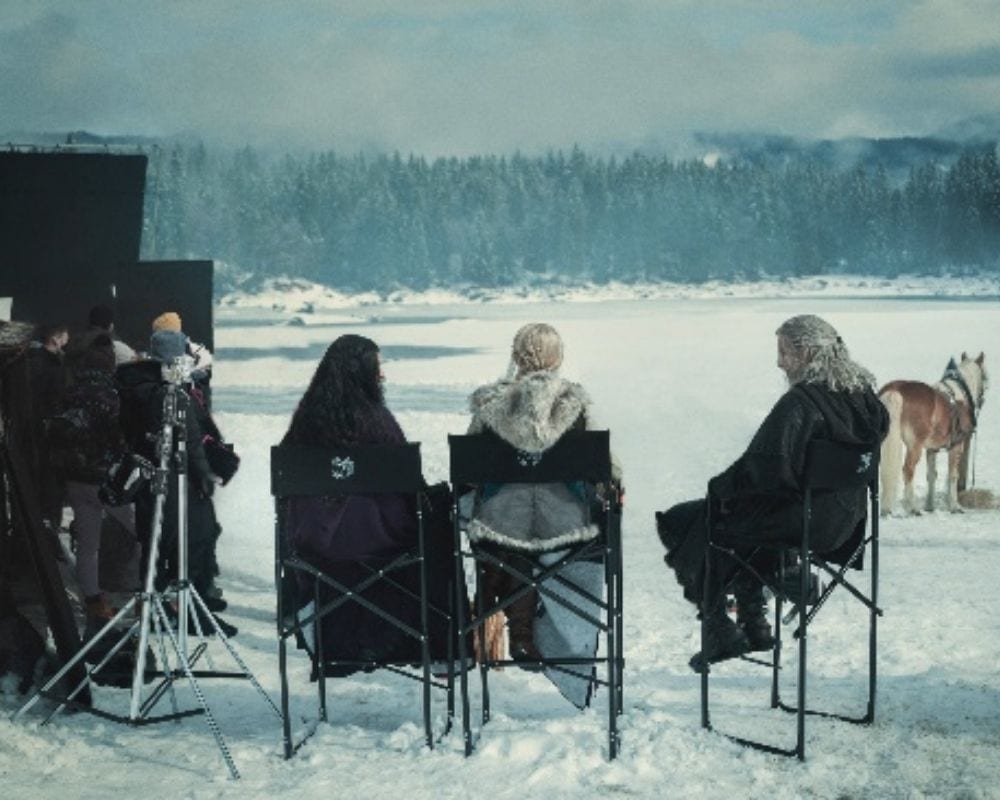 The photo is a behind-the-scenes shot featuring the actors hanging out between takes. The photo features the three protagonists, Cavill as Geralt of Rivia, Freya Allan’s as Ciri, and Anya Chalotra as Yennefer, sitting on their chairs in a snow-filled environment. Cavill also shared a photo of his horse Hector and trainer Laszlo, gushing about reuniting with them. Fans eagerly commented on the post, excited about the beginning of the third season’s production. The Witcher is an adaption of an eponymous book series by Polish writer Andrzej Sapjowski set in a fictional, medieval land called The Continent and follows Geralt and Ciri, who are linked to each other by destiny. The show debuted in 2019 and also has a prequel miniseries all set to release in 2022.

With eSports becoming bigger and bigger each year, many major players in the entertainment industry ...

Are Self-Driving Cars Worth The Risk?

Self-driving cars are meant to be the future of driving. Founders claim that cars operated by ...

Amazon’s Twitch Plans To Boost Its Community Is Genius, Here’s Why

For those that don't know, Twitch is Amazon's video game streaming platform. Viewers all over the ...