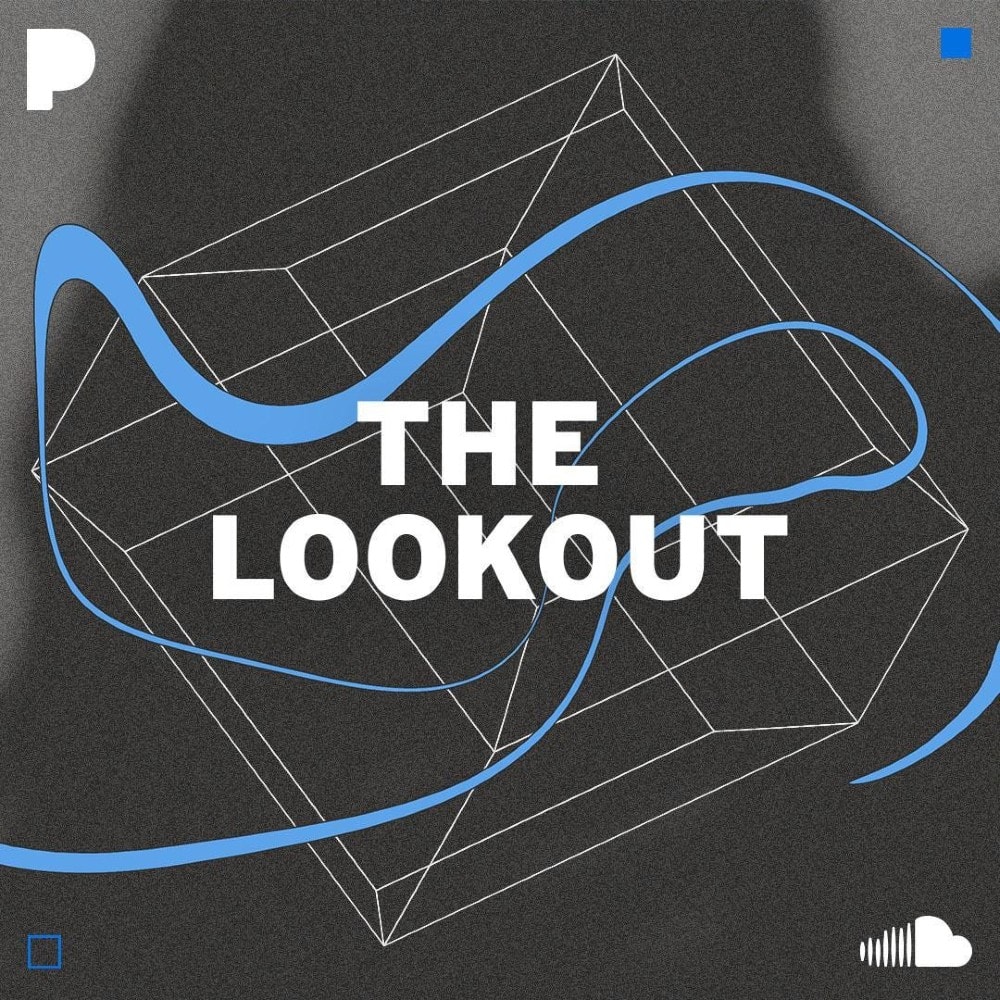 Two entertainment biggies Pandora and SoundCloud are collaborating to launch a new music station, named ‘The Lookout by SoundCloud.’ Available on Pandora, this new station will offer the latest creations by the budding hip-hop superstars. 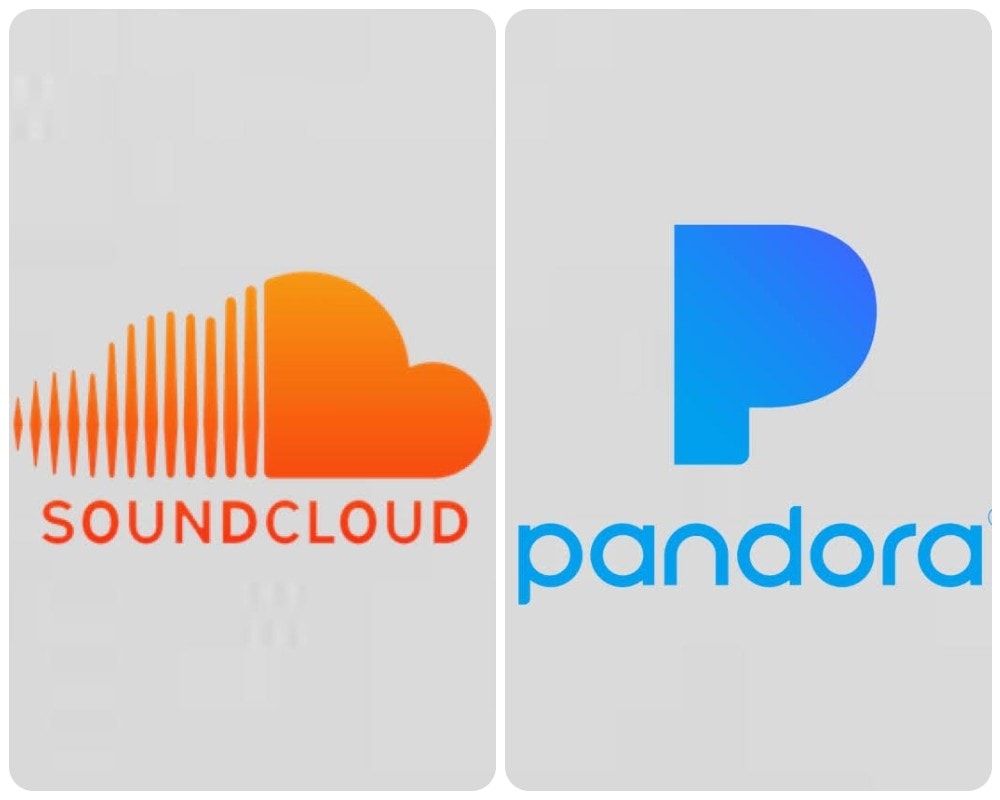 SiriusXM, the parent company of Pandora, recently announced the launch of the collaborative station. This came as a part of the recent partnership between SoundCloud and SiriusXM, through which they first launched a show of the same name, as the first joint venture. The show was launched on SiriusXM’s Hip-Hop Nation channel. It is quite evident that, after investing a whopping $75 million last year in SoundCloud, SiriusXM is now conglomerating with SoundCloud across its various properties.

The newly launched station ‘Lookout by SoundCloud’ is going to feature new-age hip-hop artists on weekly basis. The star-studded featured artist’s list includes fan favorites like Toosii, Metro Marrs, Sheff G, $NOT, Young Devyn, Cico P, Dro Kenji, Nevi, Flo Milli, Sleepy Rose, Isaiah Rashad, SoFaygo, and many others. The songs, which have been featured on the SiriusXMSoundCloud show, will be included in the music chart of the new station. 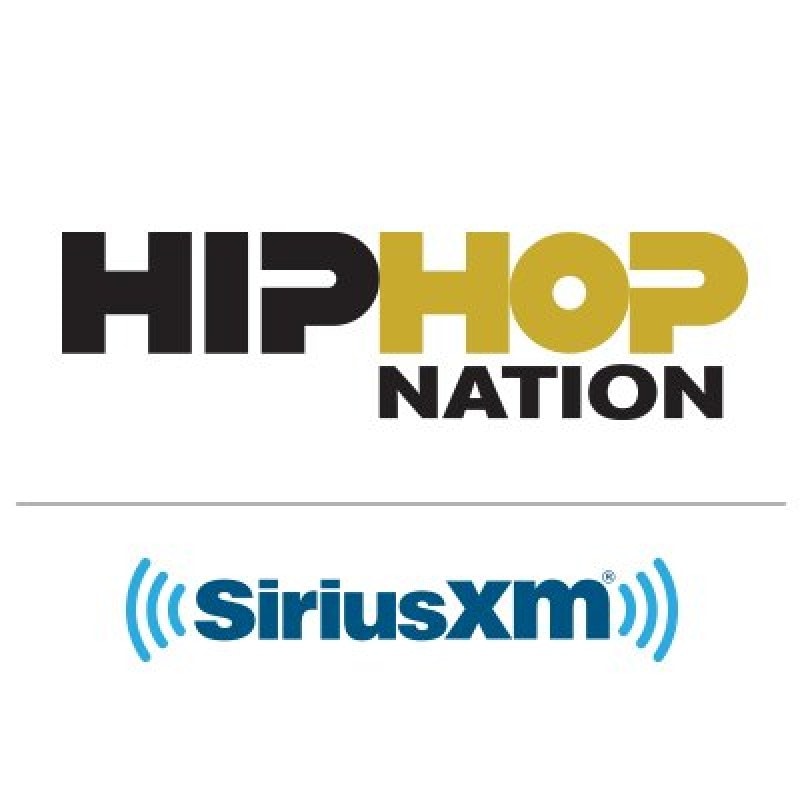 Launched in 2019, ‘The Lookout’ became one of the most popular playlists of SoundCloud. As SiriusXM aptly notes, The Lookout has helped to bring some of today’s biggest hip hop musicians under the spotlight, such as Pop Smoke, Roddy Ricch, Megan Thee Stallion, Rod Wave, and many others. The new station originates from this famed playlist.

With this new series of joint ventures through the partnership with SoundCloud, SiriusXM is clearly aiming to attract more young music listeners across its offerings. Also, the SoundCloud top playlist ‘The Lookout’ will be broader now with the already hit slot on SiriusXM’s Hip Hop Nation, and the added new home on Pandora. It will readily become the ultimate go-to source with the largest digital audio reach, through which fans can easily discover the best in breaking hip hop.

Japanese Company Invents Gadget That Calculates How Much You Stink

A Japanese tech company has invented a gadget that can calculate exactly how much you stink. In a ...

The Key Differences Between the PS5 and Xbox Series X

Many gamers are loyal to one particular console, but that doesn’t mean that we can’t get pretty ...