Residents of Vancouver, Canada may have thought they heard a familiar voice coming out of the loudspeaker on recent bus trips. “That sounds like Seth Rogen,” they may have said to themselves. Well, turns out they were right.

The comedian and actor, a native of Vancouver, said he wanted to do something to give back to the city that he’s from. The idea to have him voice the bus system was sparked on Twitter when people suggested TransLink BC might need a new voice to bring some positive attention to its work and replace the former celebrity narrator, Morgan Freeman. One Twitter user jokingly suggested Rogen, to which the actor directly replied: “Hit me up.” 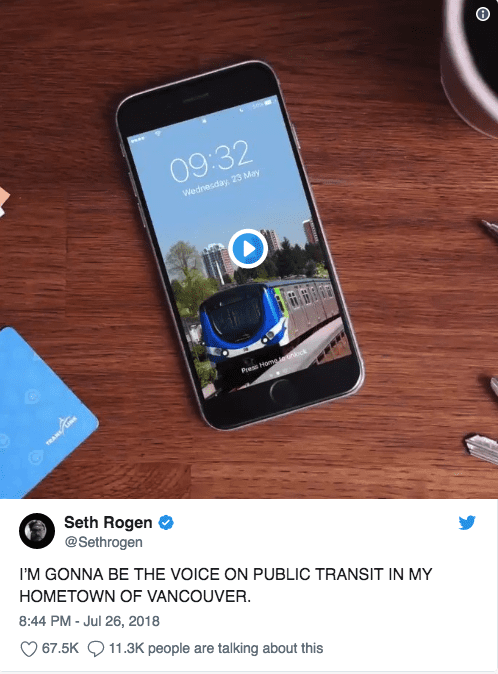 And so the city did, and bus riders can now hear Seth Rogen talking to them on their daily commute. “Hey Vancouver, it’s Seth,” begins one of his recorded messages. “Here’s a tip to make your transit ride even more awesome: I know your bag is probably very nice and you care deeply for it, but that doesn’t mean it needs its own seat.” 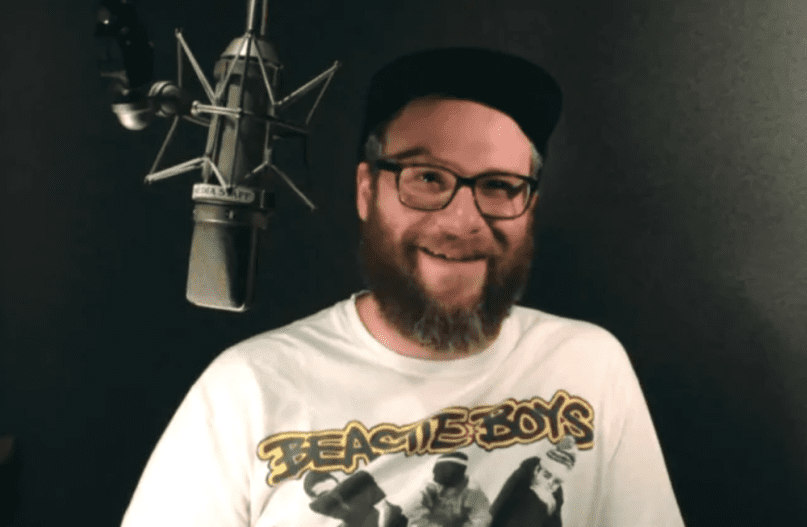 It can be hard to get people to give up the luxury or convenience of a car, but having someone so famous back the initiative can hopefully make a huge difference for the city of Vancouver, and hopefully, this will spread to other big cities where the public transportation could be improved, or use could be increased. Plus, who wouldn’t want to ride the bus with Seth Rogen?!

The healthy and refreshing kombucha tea is highly in trend these days, and it is so for good ...

A student has invented what can be best described as an airbag for mobile phones. This means that ...

Can This Smart Headset Really Help You Lose Weight?

Technology has done a lot to improve our health, both in terms of medical advances, as well as ...