It’s not long now until Sony begins their next generation of game consoles with the release of PS5. Promising a lot of exciting new features and games, it’s bound to be a big seller. However, it’s the PS5’s DualSense controllers that could really have an impact on gaming. 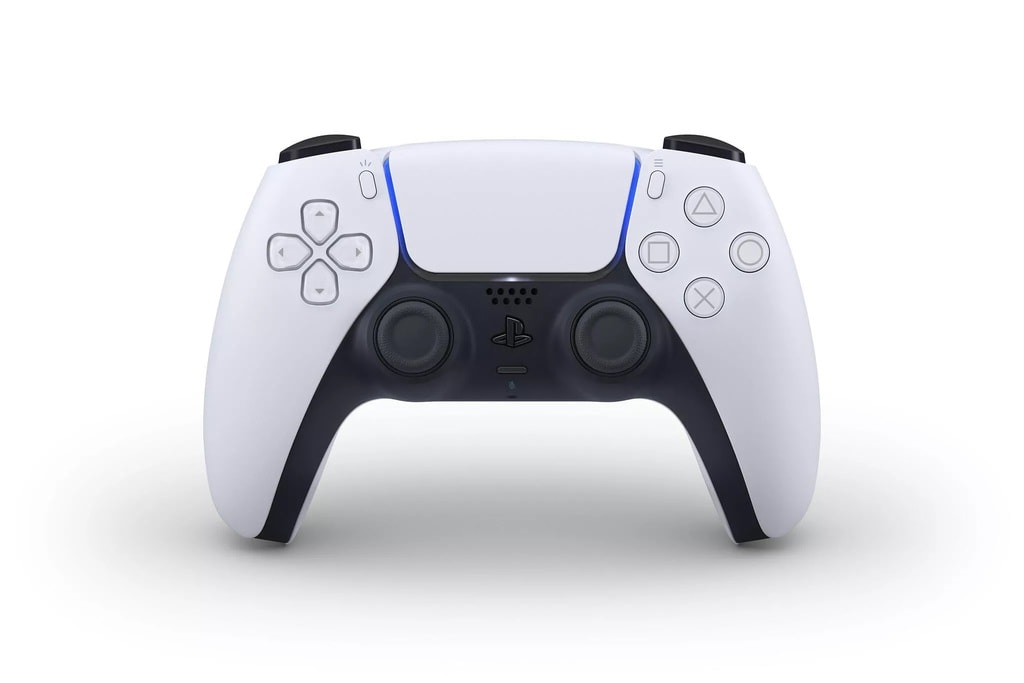 PlayStation fans have been waiting seven years for the PS4’s successor, so when the PS5 was announced, there was a lot of pressure on Sony’s shoulders. Fortunately, they didn’t disappoint, especially in regards to their controllers. A lot has been said about them, with Brian Horton – who worked on Spider-Man: Miles Morales – revealing that it will help immerse people more in the games they play. Not only will the haptic feedback make it clear where attacks are coming from, but it will also make your own strikes feel more realistic. The sensory experience is heightened greater than ever before. 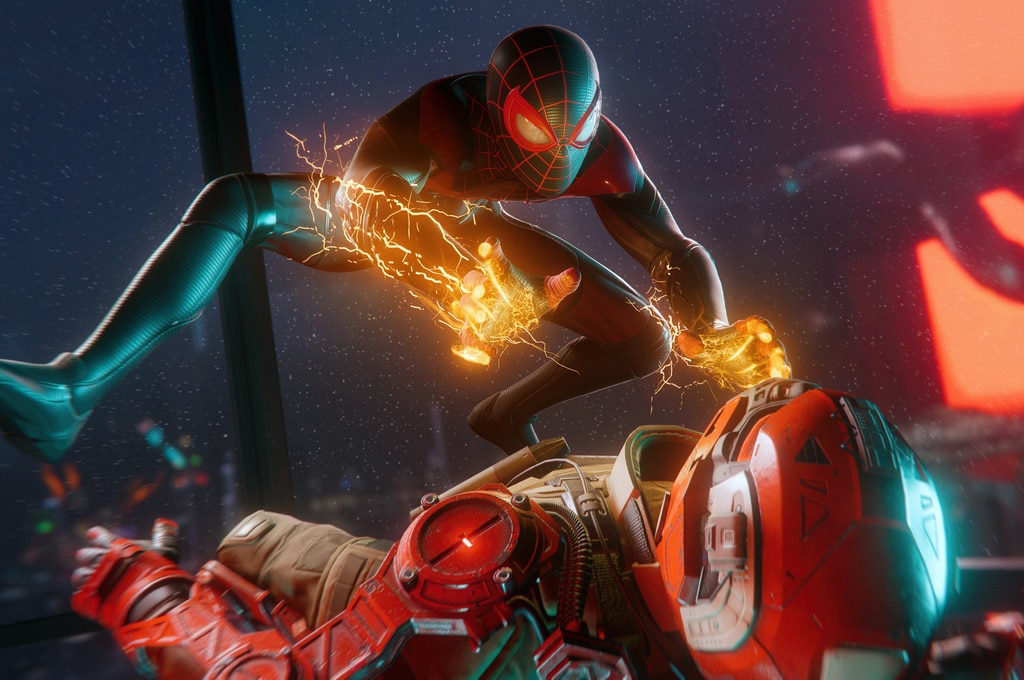 Weapons With A Difference

While attacking with your fists in games like Spider-Man: Mile Morales and Demon Souls will be heightened, they’re not the only ways that combat will be improved. Mathijs de Jonge says that titles like Horizon Forbidden West will make weapons more “satisfying to use.” Meanwhile, Ghostwire: Tokyo will apparently implement recoil through the controller, as well as turning charging up power into a physical sensation. That’s according to Kenji Kimura, anyway. 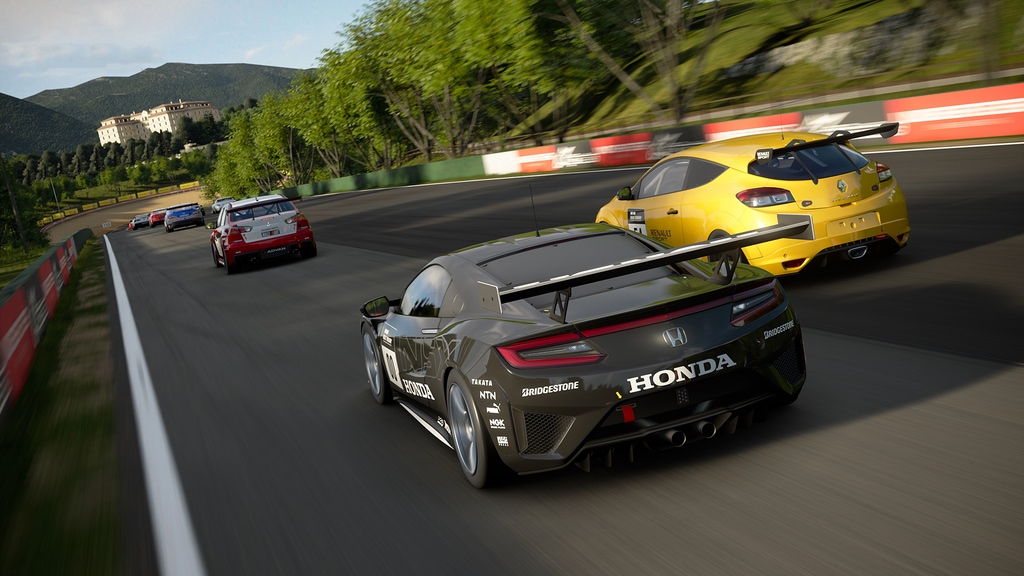 Braking Is Better Than Ever

Even titles like Gran Turismo 7 will benefit from the PS5’s DualSense controller. Kazunori Yamauchi revealed that braking in the game will feel a lot more intuitive. That’s because players will be able to understand better the relationship between the force they use and their tire’s grip. That’s all thanks to the controller’s adaptive trigger.

Until the PS5 launches, it’s hard to understand just how much the console’s controllers will change the gaming experience. However, from the sounds of it, there’s a lot to look forward to.

Will Google Assistant Soon Be Scanning Your Face As Well As Your Voice?

Nowadays, it seems as though voice-activated software is taking over the world. All you have to do ...

The Surprising Ways That Flying Affects Your Body

Everyone hates air travel unless it's by private jet. With airline companies charging an arm and a ...