Technology is always evolving and, as a result, today’s next big thing is tomorrow’s antique. A company by the name of Throwboy has fully embraced that sentiment and has produced a line of “Iconic” pillows, each one commemorating a gadget with a strong hint of nostalgia. 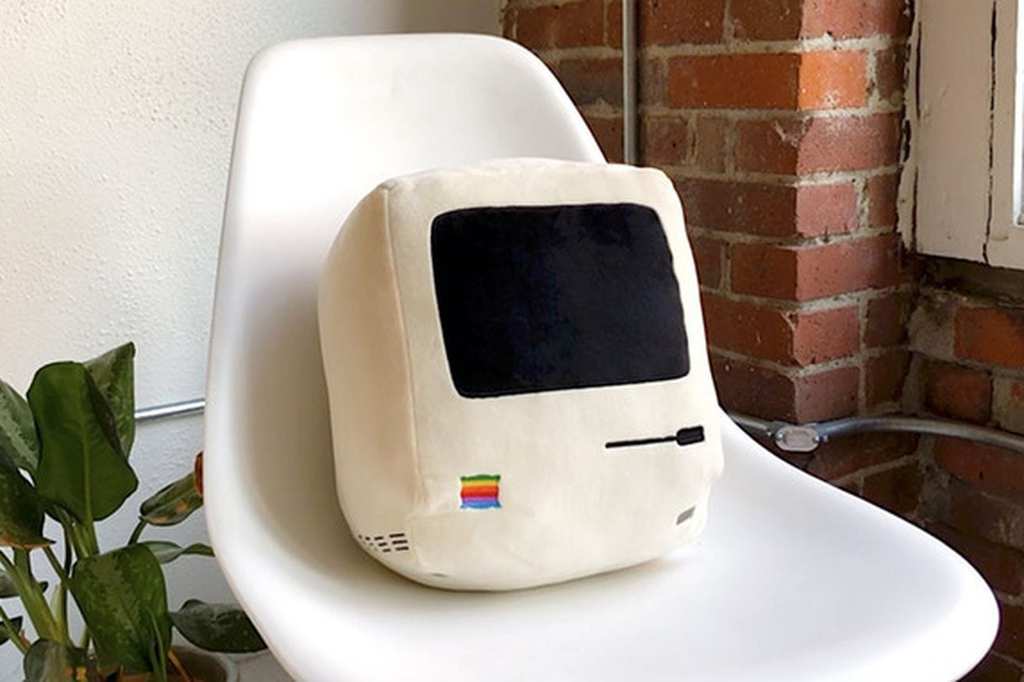 The pillow company has recently started a Kickstarter campaign to get its line of old-school pillows up on the market. If Throwboy reaches its target, it will be no time before you get a chance to hug your favorite gadget of yesteryear.

While each pillow is instantly recognizable, honoring different Apple products of the past, the company has no ties to Apple, and as a result, must not perform any kind of copyright infringement. Some would say that the design of the pillows alone is enough to earn at least a couple of lawsuits.

However, Throwboy is still in the clear, seeing that it does not include words such as iPhone, Mac, and Apple on its pillows. Also, those words are nowhere to be seen on the actual Kickstarter campaign. 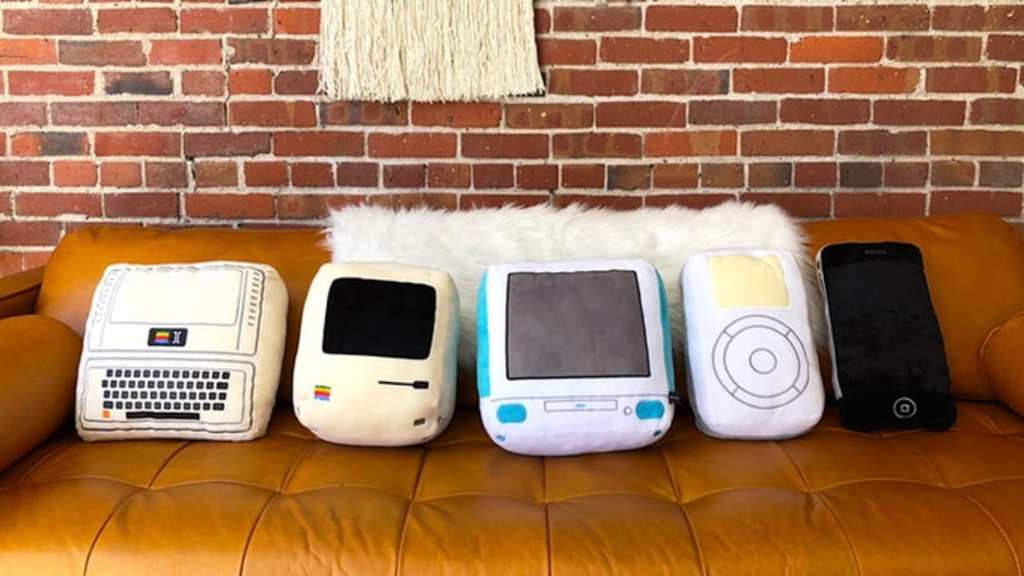 Nevertheless, the designers know exactly which devices they are emulating and even labeled each pillow by the year in which the device was made. For example, the pillow that resembles the iPhone is called the “2007 pillow.” Then there’s the classic iPod pillow – it’s simply called “1998.”

With all the little details in place such as the device’s ports, buttons, and logos – there is no denying how cute they are, and when you put them in a line, like in the above photo, it clearly shows how far Apple has come in such a short space of time.

Over a decade ago, Roberto Hoyos founded Throwboy and has been designing pillows that resemble all sorts of iconic images. For anyone who likes a slice of nostalgia in their home, it might worth checking them out. 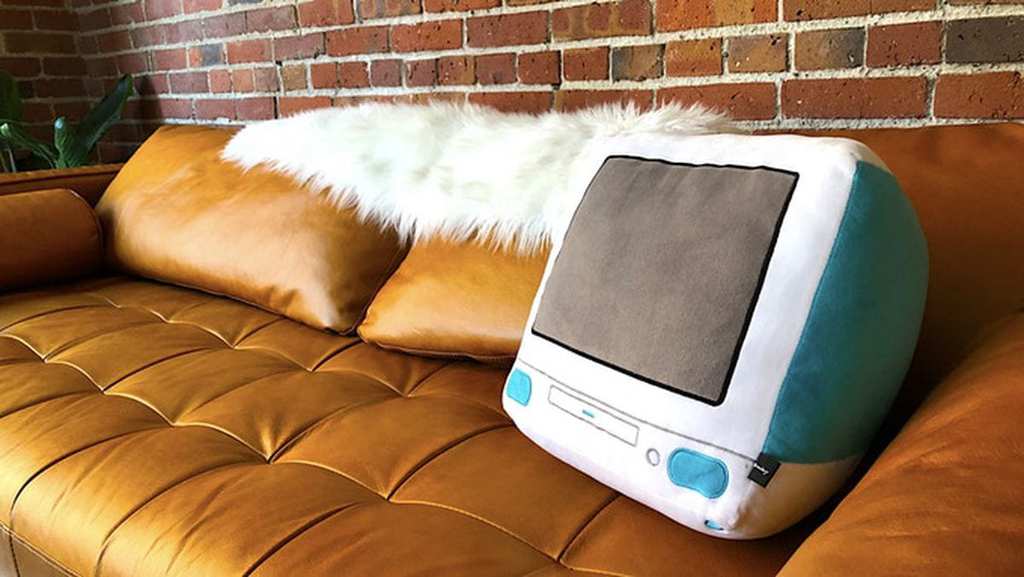 The Kickstarter campaign is still fairly easy to find online and if you really want one of these pillows, be prepared to part ways with $39. You can expect the selected pillows(s) at your doorstep at some point in early 2019.

A recent discovery made on the Pacific Coast of Guatemala has changed the way we understand ancient ...