Back in 2020, Friends was officially taken off all streaming platforms, including Netflix, to be moved to HBO Max, exclusively. On January 1st, 2021, The Office also made a similar move by leaving Netflix to stream exclusively on Peacock. The move of both of these TV shows cost a total of about a billion dollars. However, the motive behind these moves was to bring in subscribers and keep them long-term.

New Streaming Platform for The Office 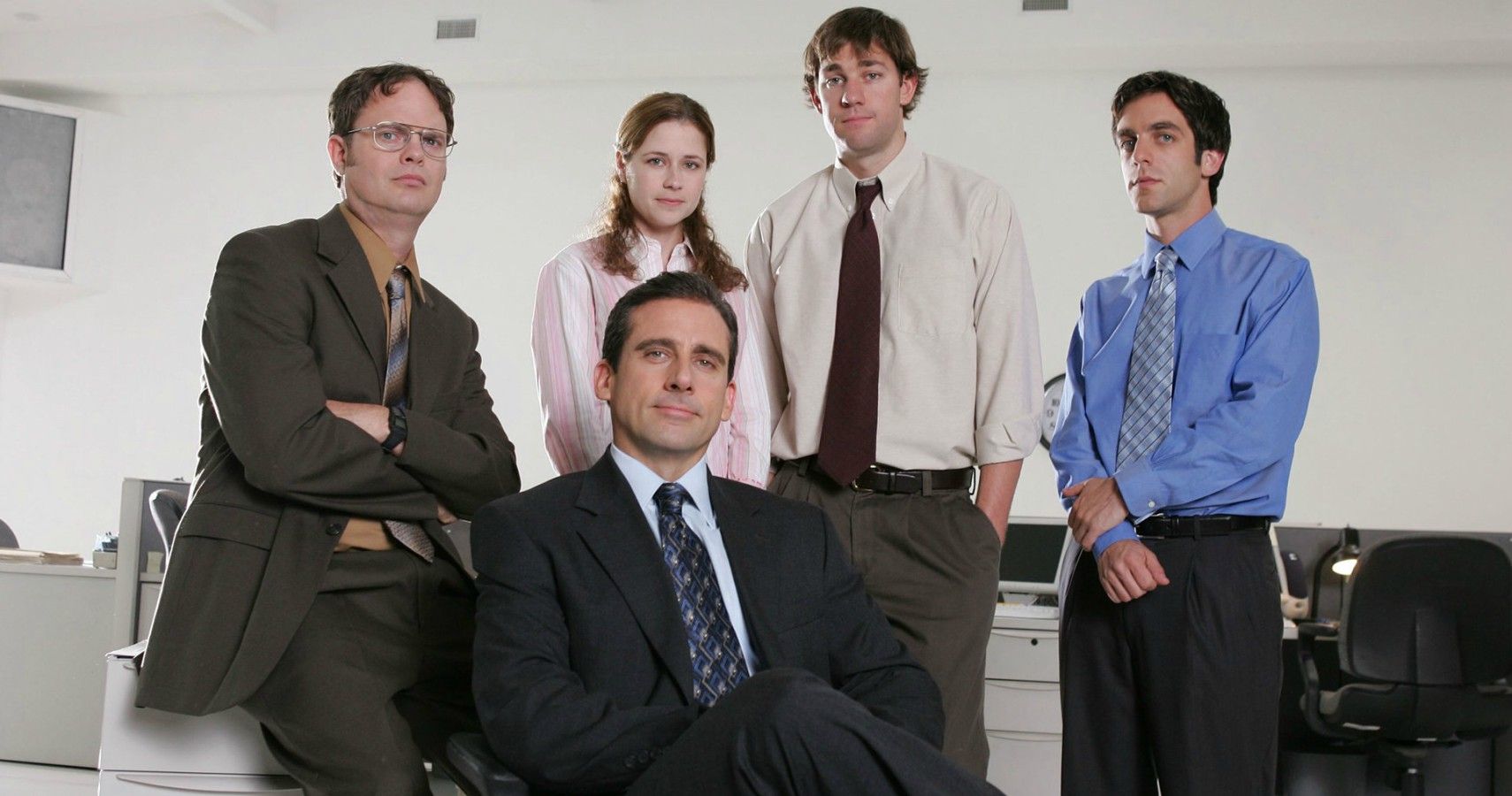 With The Office moving to Peacock, reports show that there were more signups for the platform than there were for the nationwide launch. A premium plan on Peacock allows viewers to get full access, without ads, to the nine seasons.

Sales of The Office on iTunes also spikes. However, reports show that there was a bigger addition to Peacock subscribers than there was to digital purchases of the series. The platform Peacock has grown to about 33 million users, which is a seven million increase to the December 2020 reports.

Peacock is a pretty new streaming platform, especially when compared to industry giants, Netflix and Hulu. However, The Office is said to be performing well for the platform. It was the most-watched show on Netflix for many years before its departure in 2021. 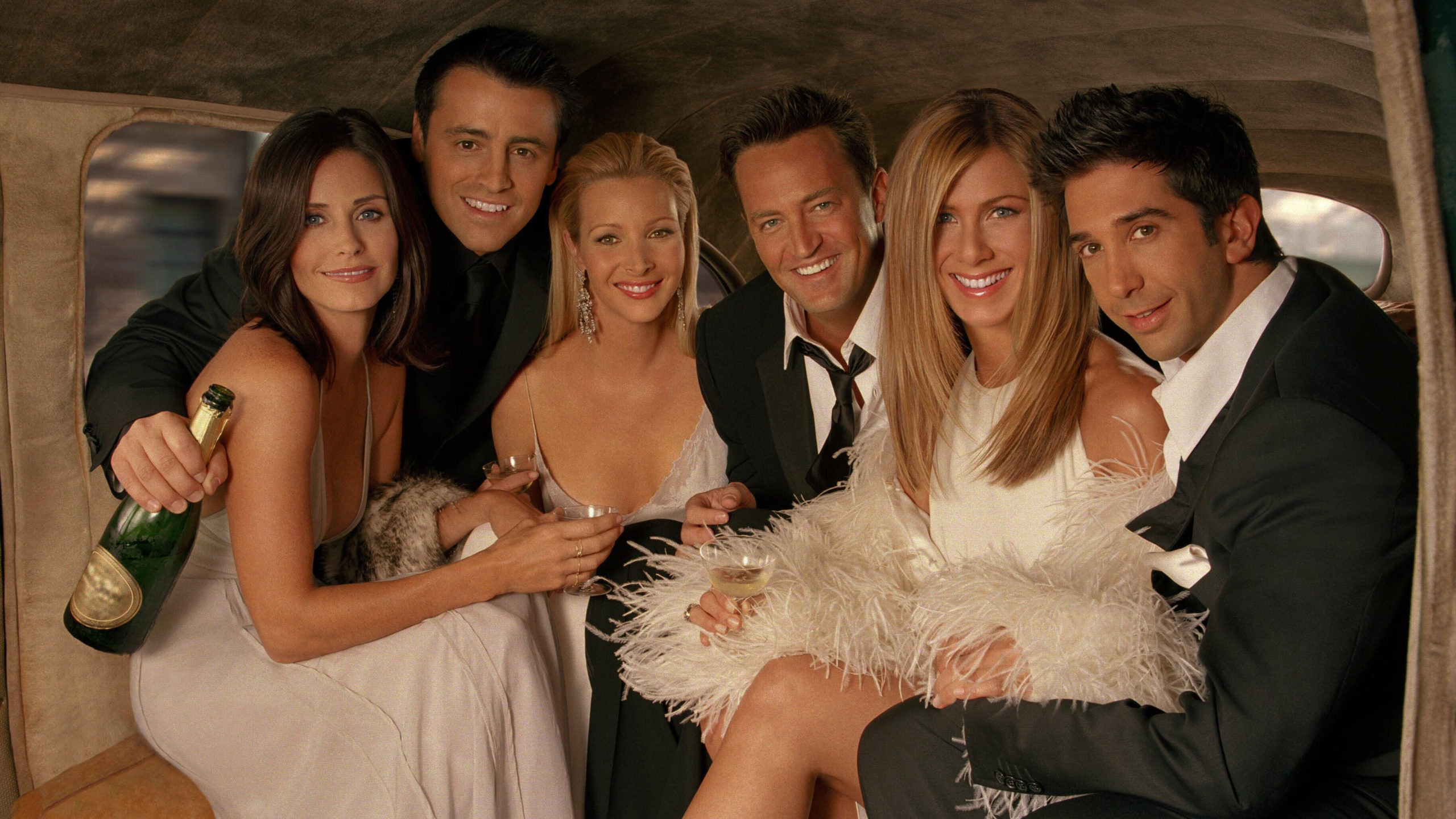 Unlike data for The Office, information on the success of Friends on HBO Max is a little less clear. While WarnerMedia announced that Friends was the most-watched show on HBO Max in July of 2020, there was no data to prove it. However, the platform has seen an increase in subscribers as they reported 17.2 million users in January 2021, double what they had in October 2020.

Both Friends and The Office are considered to be “snackable TV” shows as people often return to them over and over again. Even though both TV shows were performing well on Netflix before their departure, they had little impact on Netflix and their business. However, some Peacock subscribers canceled their Netflix subscriptions, but the number was low enough to not impact Netflix’s business.

SkyLido 2+ Drone Is Worth Checking Out

Skydio, a company that has made a name for itself with self-flying, obstacle-dodging drones, has ...