Even without a performance mode, fans of any gaming platform could run Fortnite and enjoy the captivating gameplay. The game can be cross-played by people preferring different devices, including Android phones, Nintendo Switch, Xbox, PlayStation, and high-end gaming PCs. However, Epic Games decided all this was not enough to accommodate every gamer who might want to pick up the cartoony battle royale. So, they announced a new feature called performance mode and stated that it would allow old PC users to run the game smoothly. 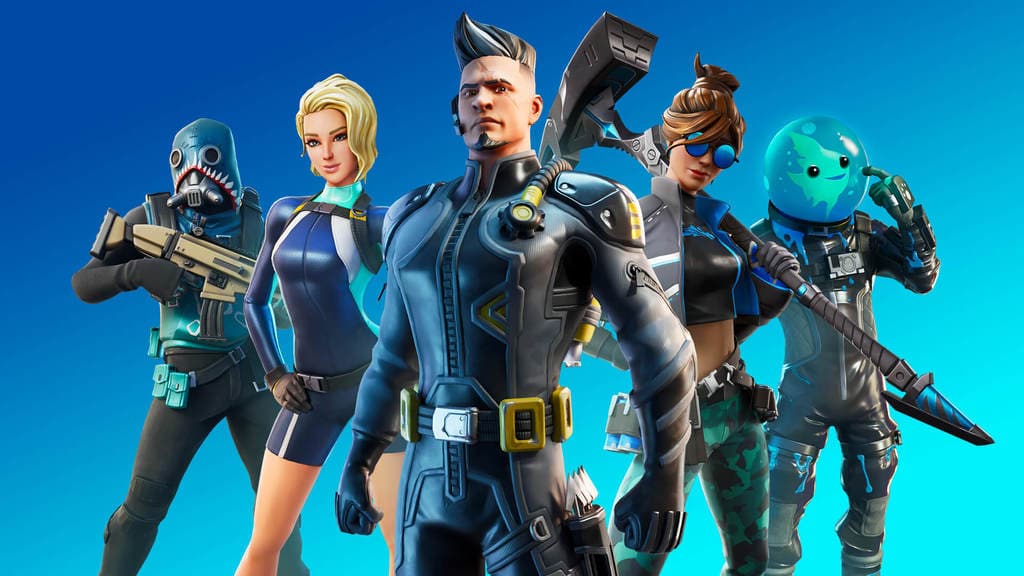 The Fortnite performance mode was made available to players on December 15th. It offers massive performance gains at the expense of visual quality. This is done to lower memory usage and reduce the strain on the GPU and CPU, which in layman’s terms means that the game will not look so good but will spare the hardware and run better.

Players with older PCs will now see a prompt to try the new performance mode as soon as they boot up the game. In addition, Epic Games has also added another feature that allows Fortnite players to remove the high-resolution textures from the game data, which will allow them to save a lot of hard drive space. 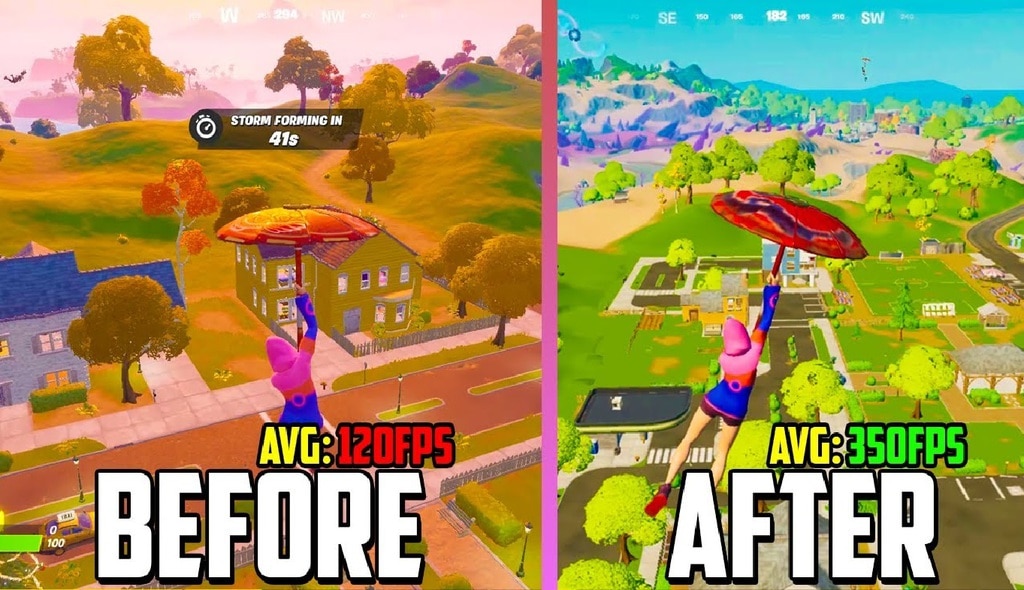 Now that the performance mode is available and players running Fortnite on older hardware had the chance to experience the difference, it looks like the trade is worth it. While the game sacrifices a lot of its splendor when the mode is active, people playing it on older machines will get a huge frame rate boost. The comparison with the previous low-performance settings shows that the new mode is significantly more efficient.

The new performance boost option will be available for both Creative and Battle Royale game modes and will make it possible for enthusiasts to run Fortnite in 1280×720 px while enjoying that sweet 60 frames per second rate.

Energy of The Future We've heard a lot about the amazing capabilities of renewable energy. It can ...

Many experts argue that a heads-up display which uses the windshield as a screen is the best way ...