The crisis affecting the world right now has thrown a lot of things off the rails, sports included. Fortunately, the NBA is now back on track five months after the league was suspended. Although fans can’t currently watch the games in person, a collaboration with Microsoft Teams means that people can still catch the action through the magic of video calls. 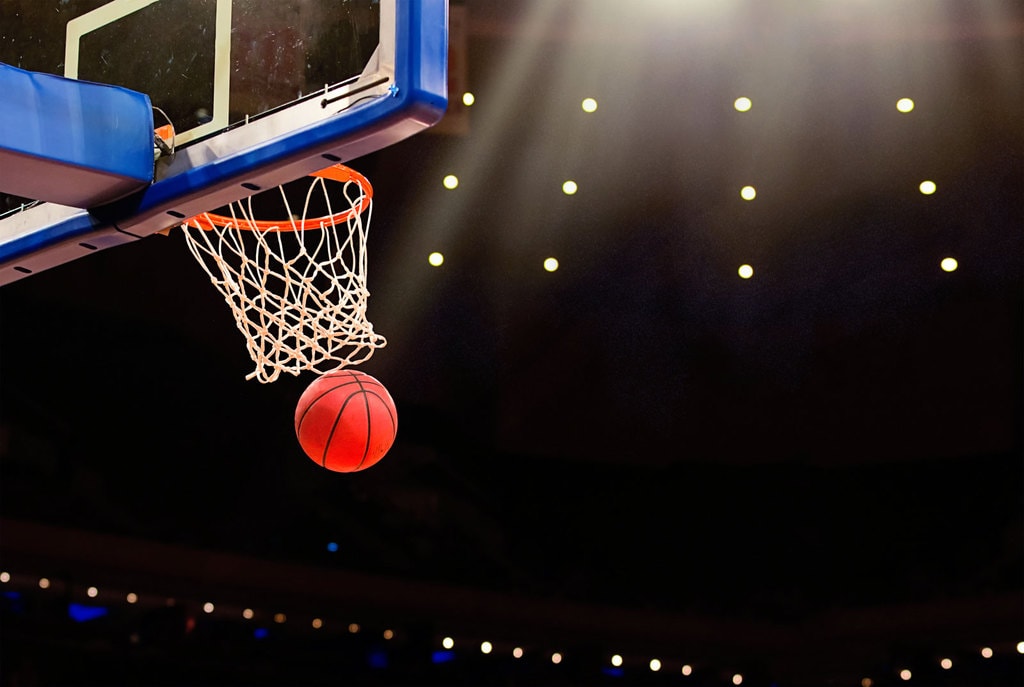 The Atmosphere Is Essential

As great as it is that sports teams can begin playing again, things just aren’t the same without the atmosphere of the crowd. Major League Baseball tried to remedy that by playing fake audience noises, but it simply wasn’t the same. That’s why the NBA brought Microsoft into the equation to find a solution that satisfied everyone. 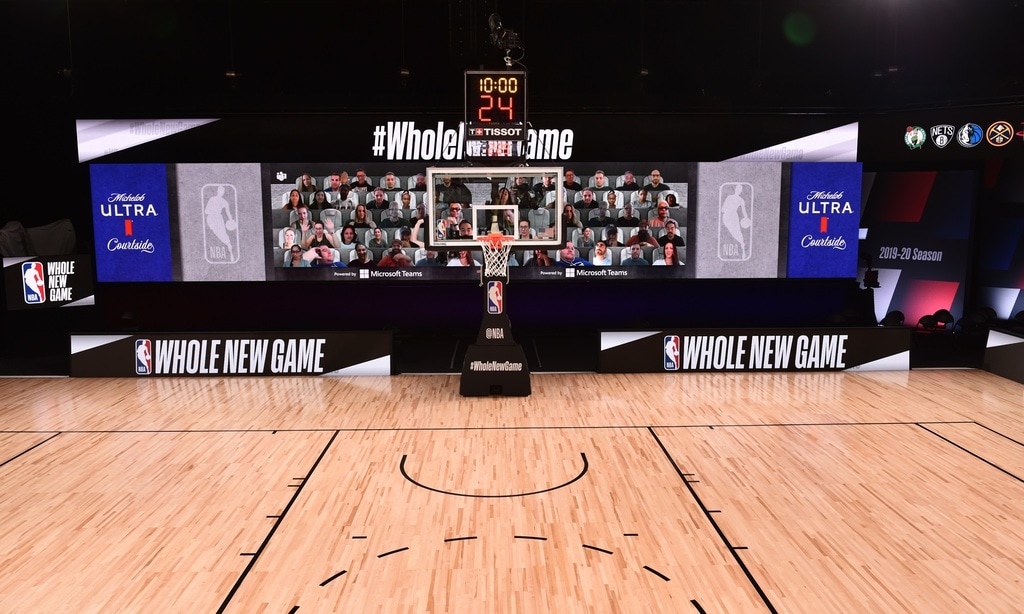 The outcome of this collaboration is 17-foot screens mounted on three sides of the court so that the stands no longer look empty. Through Microsoft Teams’ Together mode, up to 300 people can start a video call during the game so they can watch the action and become part of the crowd. Viewers will have access to over 30 cameras, some of which apparently offer “never-before-seen” angles.

Of course, access to this service requires a ticket – just like any standard NBA game – and only a limited number of people can get involved. However, as solutions go, this is definitely a brilliant step forward. 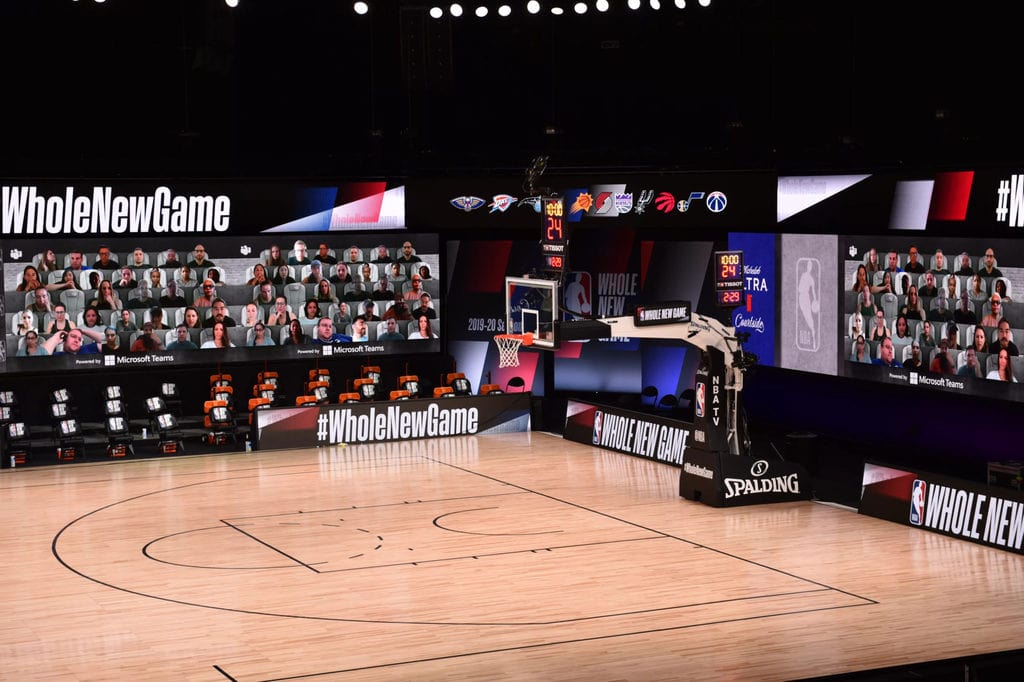 One Stadium For Everyone

Buying these massive screens for all the stadiums across the US would have been a significant expense, which is why the games are now being held at Disney’s ESPN Wide World of Sports Complex. That way, the same screens can be used for each match, making everything so much more efficient.

We have no idea how long it will be until stadiums and sports games can return to normal. So, in the meantime, this collaboration seems like the best alternative available.

Start-Ups Are Changing The Way People Use Food Stamps

The tech and start-up explosion of recent past has done great work in making people's lives more ...

While smartphones have been in the public consciousness for over a decade now, the shape of them ...

This Giant Extinct Parrot Has Just Been Discovered In New Zealand

The world has seen many great species come and go over the years. However, it looks as though one ...