Earlier this week, the Warner Brothers Studios released a statement in which they revealed that they are going to make a reboot of The Matrix. This sparked many discussions. The original film was released in 1999. People were hooked and it quickly generated a sort of cult following. The film had captivated so many individuals with its message and they way it was unfolded in a spectacular feat of cinematic storytelling. The movie seemed to empower audiences with the feeling that they have the power to break free too. 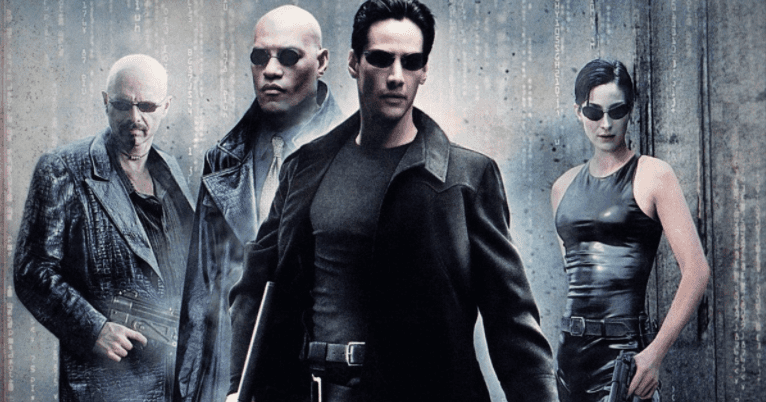 In the same way that a generation was hooked on Star Wars, The Matrix seem to have the same type of relationship with its audience. In Star Wars, audiences were in awe at the science fiction on display and all the possibilities in this new universe. With the trends created by modern technology, The Matrix seemed to do the same with particular focus in the realm of philosophy. Once a person would look beyond the story and look at the message, it became much more heavy and significant. Instead of coming for a movie and only that, audiences were left with a different perspective on the world around them. This kind of feeling left the audiences hungry for more. 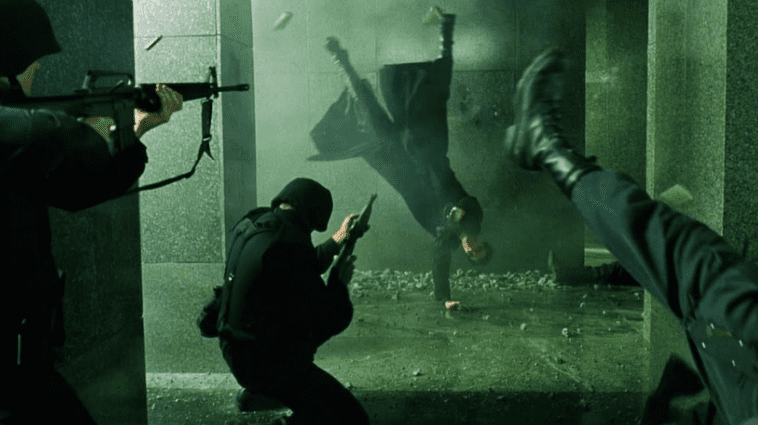 Unfortunately, the sequels left much to be desired. Instead of appealing to the philosophical side of things and addressing the mind bending quest being undertaken, it seems focus was shifted towards more action with bigger and louder bangs. No longer was there a main character that had any relatable qualities, and this was perhaps one of the biggest let downs. 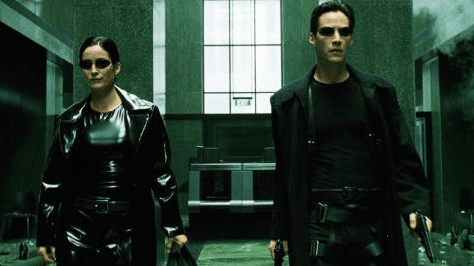 By creating a reboot, there is a distinct possibility that we can once again revisit the philosophically enticing idea of a man breaking free from the technological chains that keep humanity locked in a perpetual state of slavery. Unfortunately, we can only hope that the studio hears our cries.

Sometimes, there are shows that have an ending that makes sense, but weirdly comes back with ...

NASA has announced plans to sent a manned mission to Mars by 2030, which isn't far off. In order to ...

Online Students From Purdue Can Now Graduate in Virtual Reality

Purdue University Global now lets some graduates join in the 2020 commencement ceremony with ...