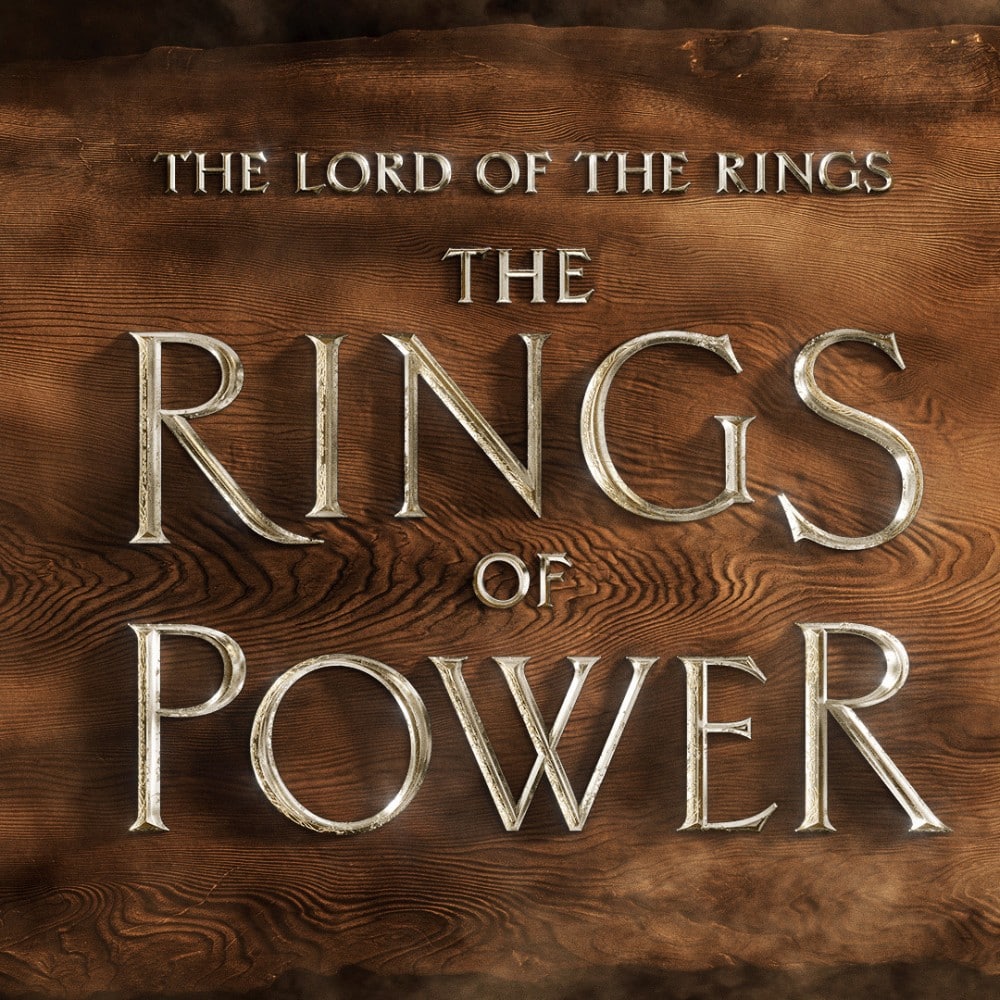 It’s time to head back into JRR Tolkien’s magical Middle Earth. Amazon Studios dropped the first trailer of The Lord of the Rings: The Ring of Power during the Super Bowl. The prequel to the world-famous fantasy series, this installment is set to take the viewers back into the past before the kings, the fellowship, and the ring! Read on to know more about the highly anticipated television series, which is set to release on September 2, 2022. 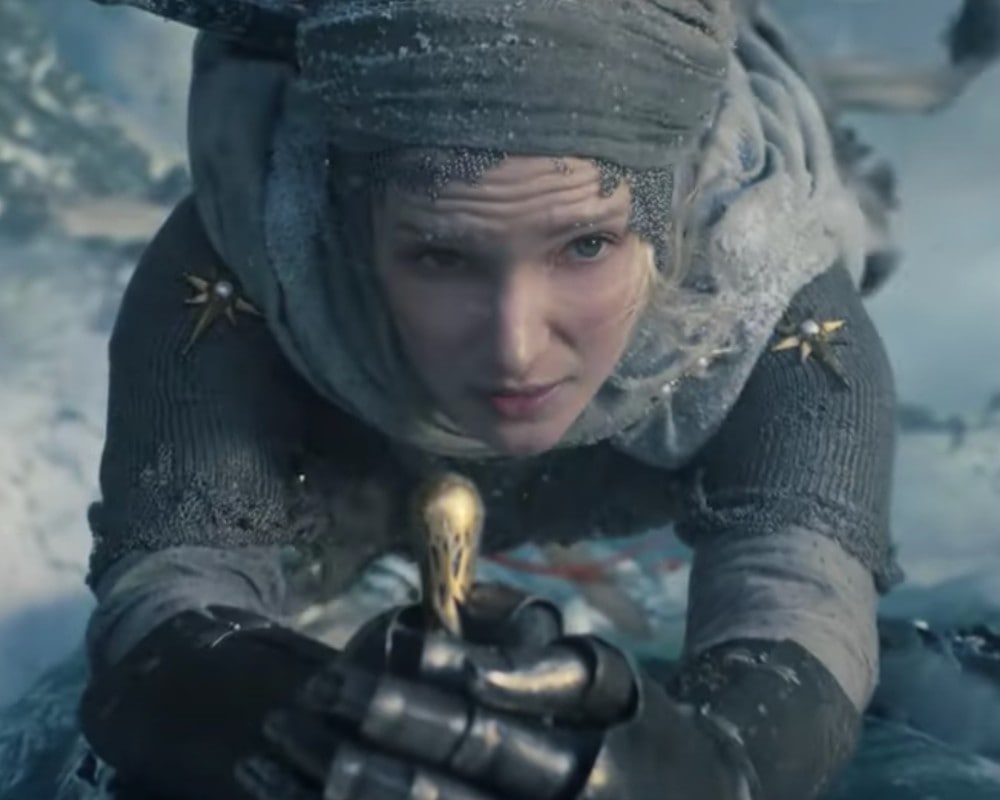 The one-minute trailer is full of little hints waiting to be unpacked. Many new characters are introduced throughout the trailer, and we get some hints regarding the previously undisclosed plot too. The trailer opens with actress Meghan Richards. A younger Galadriel, played by Moryfydd Clark, also appears, clinging to the side of a mountain. Actors Robert Aramayo who plays young and untested Elrond, and Owain Arthur, who’ll be starring as dwarf lord Durin IV, also make a couple of appearances. This prequel will also introduce new characters who weren’t a part of the original Tolkien tales. Locations like the island kingdom of Numenor, the caverns of Misty Mountains, and the elf kingdom of Lindon are also shown in the trailer.

The forthcoming series is set during the Second Age of Middle Earth, thousands of years before Frodo’s journey began. Even though not much is known about the prequel, the title suggests that it will focus on the forging of the fabled Rings of Power, which gave Sauron the power to control elves, dwarves, and men. The presence of the elf kingdom of Lindon and a young Elrond signifies that the series will also cover Elrond’s rise in power. The first season is set to have a total of eight episodes, and the series has already been renewed for a second season.

The Fastest Animals in the World

Humans are not only the superior race in the world. The animal kingdom often beat the humans with ...

Our Brain Structure Can Determine How Much We Enjoy Music

Everyone enjoys music, right? There’s nothing better to singing along to pop hits in the shower or ...