You may have considered how much fun it might be to possess a 3D printing pen, or at the very least that it’s something your children might enjoy. Crayola has decided to fulfill that wish, but in a manner that’s just a little bit more accessible. Instead of having to bring in engineers to build an actual 3D printer, they’re debuting a pen that melts their crayons to the perfect temperature in order to write in melted wax. 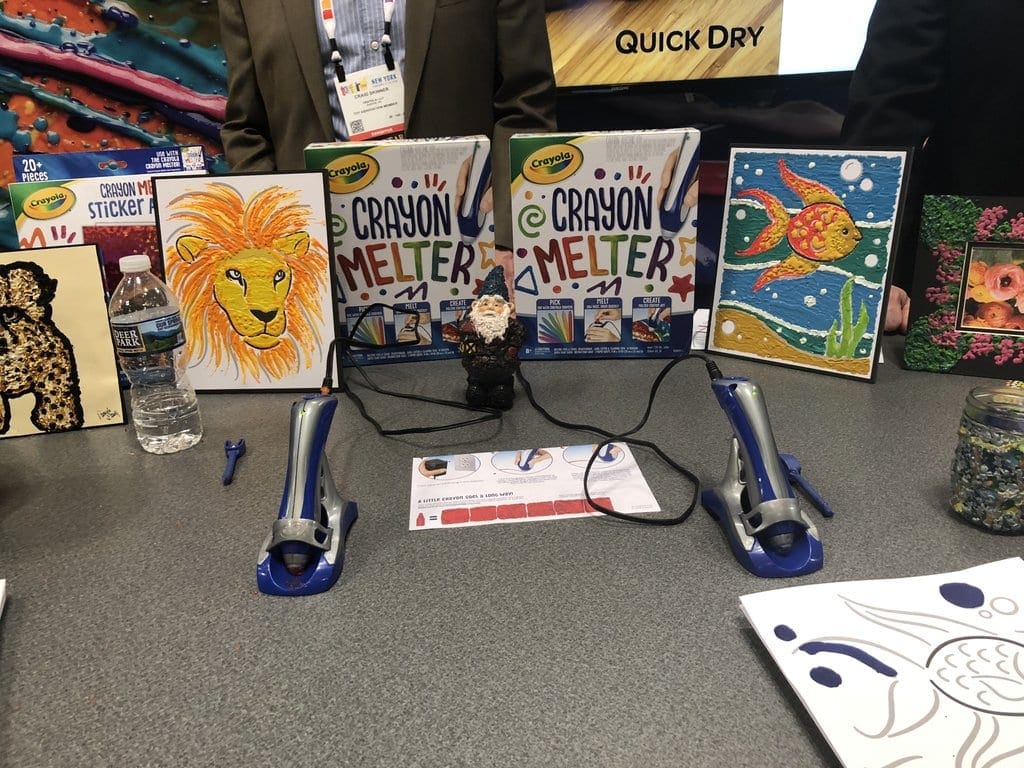 The instrument itself has a heating element that is entirely self-contained, making it safe to touch the tip which extrudes the now liquid wax. Its design looks like an extra bulky pen, which allows for users to insert full crayons into the back. The crayon needs about a minute in order to melt down enough to write with its liquid wax.

The true magic is how quickly and easily it dries after writing. The results are almost instant, which is important when you’re marketing to the eight and up crowd, as anyone with kids knows that they’d want to avoid a smudging situation at all costs. 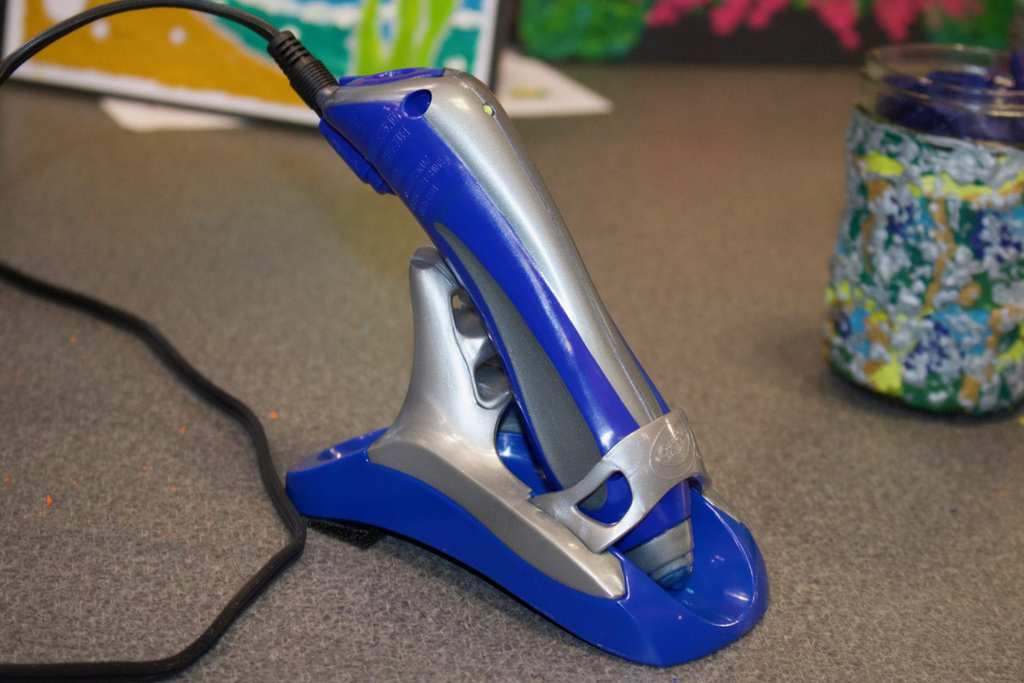 There are benefits to the new Crayola Crayon Melter that go beyond entertaining children. For starters, it’s possible to use the melted wax to write in places where you otherwise couldn’t necessarily use a crayon. That makes it great for labeling, especially in places that might otherwise get wet.

The wax, unsurprisingly, is waterproof, but even more importantly, it’s been designed in a way that will allow the wax to stay where you put it for significant amounts of time. If you’ve been sitting on a bucket of broken crayon nubs that you haven’t yet been able to part with, it’s probably worth the $25 investment so you can use up all those extra crayons in a way that’s actually helpful.

Considering Italy’s long and tumultuous history, it’s not hard to imagine how thousands of valuable ...

Soothe Yourself To Sleep With Bose’s Latest Ear Buds

Falling asleep to music might be as old as music itself, but the truth is, for some, it's still too ...

Scientists Have Just Discovered A Way To Generate Electricity From Mushrooms

For millennia, plants and other organic species have been able to convert ultra-violet radiation ...