The second weekend collections made around $88.3 million which marked the fourth biggest second weekend collection in history. The total first 10 days, the movie garnered $317 million domestically while the worldwide box office came in at a whopping $690 million. From these figures in the opening weekends, Beauty and the Beast‘s performance at the box office is looking to hit over $1 billion.

Disney’s decision to green light classic Disney movies into live action remakes has seriously paid off in the last few years. Disney hits including the The Jungle Book, Cinderella, Maleficent, and Alice in Wonderland had earned $967 million, $544 million, $759 million and more than $1 billion respectively. The huge revenues brought in by Disney has led them to giving the go ahead to another 17 Disney live-action remakes including the likes of Mulan and 101 Dalmatians. 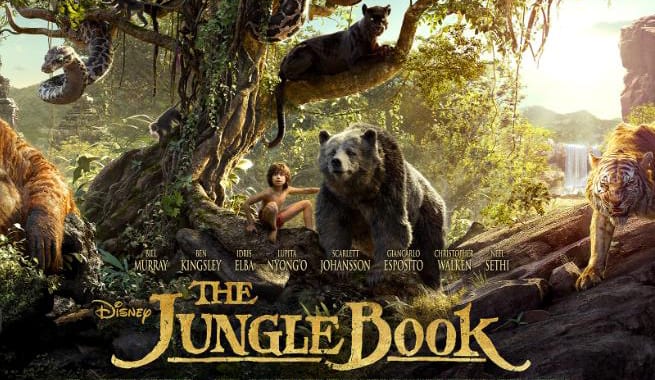 The movie hits have not only been a success at the box office but the Disney corporation’s shares have increased by nearly 21.6% in the past six months. In 2016, Disney had movies including Finding Dory, Star Wars: The Force Awakens and Captain America: Civil War all smash the $1 billion mark, giving Disney a hugely profitable fiscal year. Their newest release of Beauty and the Beast is heading in the same direction to join the billion dollar club.

The budget for the Disney classic was only $160 million which was already made up for in its opening weekend. Figures soared even further after that. The producers decision to use a star-studded cast with established actors paid off with cities flocking in their thousands to see it. Disney was heavily reliant upon CGI and special effects in these movies but their advanced teams have come up with new, innovative ways to create scenery and beautiful images from scratch.

Jan Koum, the CEO and co-founder of the ubiquitous messaging app, WhatsApp, announced recently that ...