Uber has been a wonderful resource for those without cars or drivers licenses, or those who simply have trouble hailing a taxi off the street.

The rating system makes it trustworthy and safe, but for extra good measure, Uber has installed a new function which allows for the rides of family or friends to be tracked.

This way, you can tell if your loved one got to their destination safely. 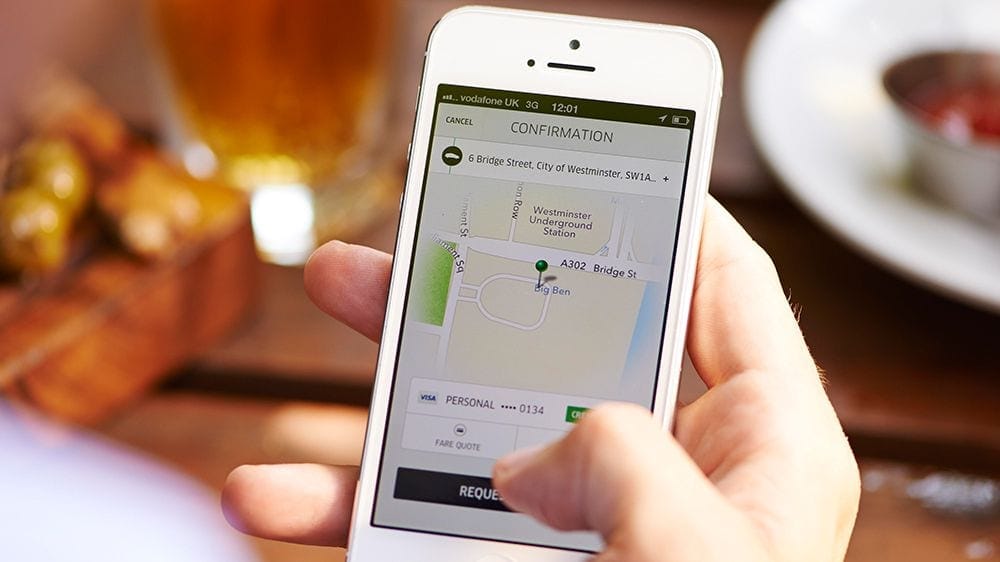 The function is called Trip Tracker, and is available through the Family Profiles feature on the application. Family Profiles allows 10 people to be billed to one credit card.

For example, a mom paying for all the kids’ rides, whether they are trying to get from high school to home, or from their college campus to a doctors appointment.

Uber has made this extra safety feature available amidst accusations that they do not do thorough enough background checks on their drivers. There have been allegations that Uber has let convicts of assault and even murder slip through the cracks.

In some cases, Uber drivers have been accused of sexual assault. Along with Trip Tracker, they also have another function called SafetyNet, which sends multiple people a passenger’s estimated time of arrival, which dissuades kidnappings. 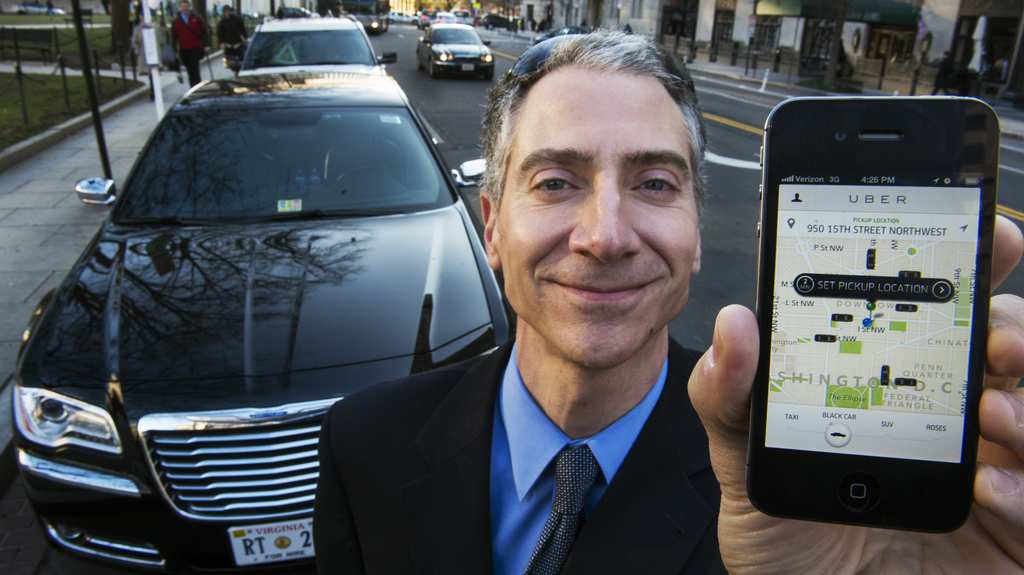 A spokesperson for Uber commented about Trip Tracker: “The feature is designed to give families an extra feeling of security by letting their loved ones know where they are while riding Uber, the route they are traveling, and exactly when they’ve arrived safely.”

The company has business in 70 countries but is still fiercely battling domestic competition from Lyft. Overseas, they are facing even bigger competition from a Chinese ride-sharing company called Didi. 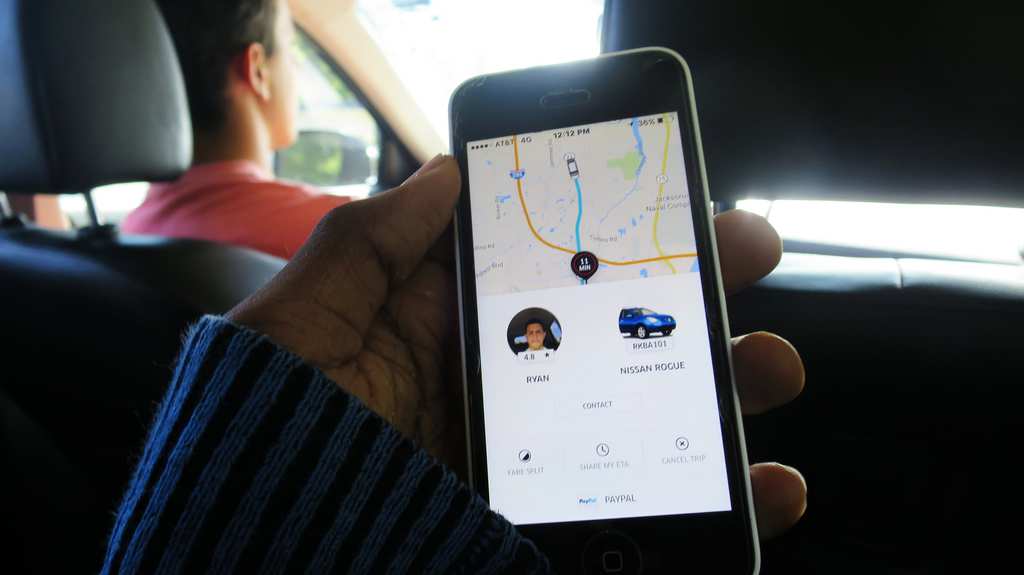 Hopefully, the Trip Tracker feature will help Uber’s business, and, according to Uber’s spokesperson, also provide, “peace of mind when their family members are on the go.”

Space Hotels Might Be a Reality As Early As 2025

It seems that staying in space is no longer only reserved for only the astronauts and Jeff Bezos. ...

Passports are more than just ways to prove identity – they're books full of colorful stamps and ...

SpaceX’s entire existence is on the controversial side. As the illustrious Space Race of the 20th ...