Start-up Black Box VR had managed to do what many before it aimed towards but failed miserably. This exciting invention, although it has yet to hit the shelves, promises a new experience for gamers and athletes alike – and does so in a way that winds up techies like never before.

Combining gyms and arcades in a creative combination, Black Box VR promises a full-body, 30-minute workout in the form of virtual reality experience. 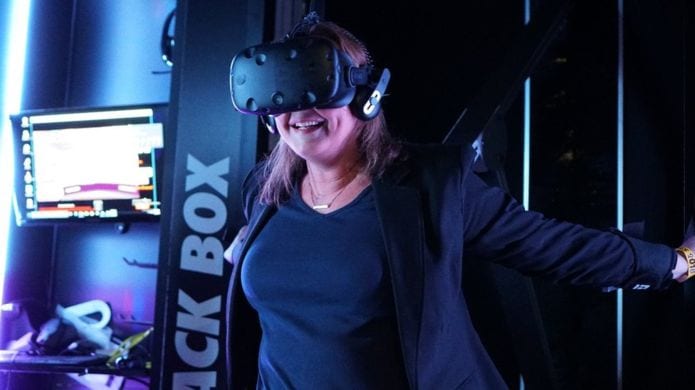 If you attend a high-end gym across the US and happen to come across a family bathroom-sized space titled Black Box VR, fear not. This simply means your gym is one of the selected few who decided to try out the new VR meets fitness training mix – a concept which was first introduced to the general public at the annual CES tech exhibition in Las Vegas. 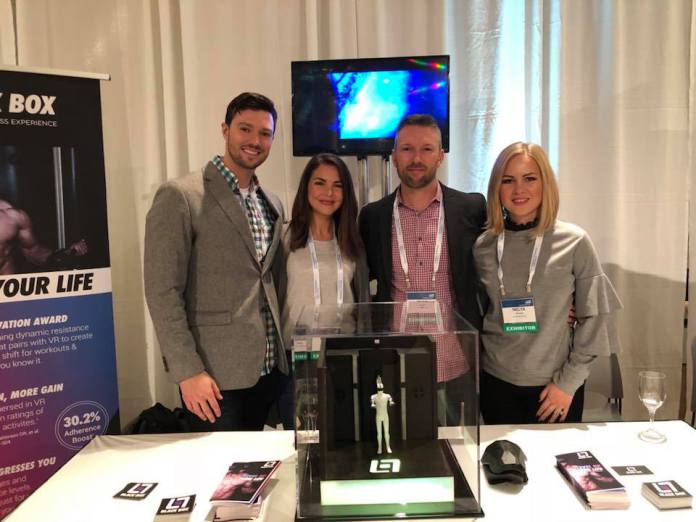 Founded by Ryan DeLuca and Preston Lewis, the dynamic duo also responsible for the robustness empire bodybuilding.com, the Idaho-based firm plans to introduce an innovative way of working out. Through Black Box VR, users are able to enter a virtual arena where they battle one avatar after another, thus essentially practicing many techniques, including boxing. 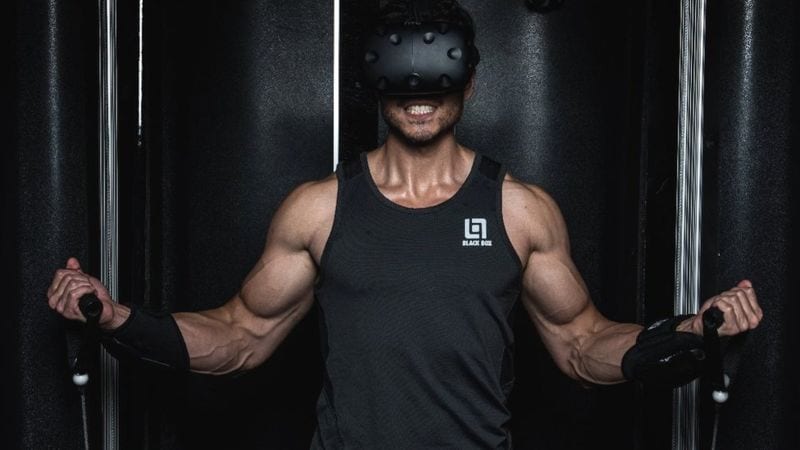 However, some expert raised a few concerns regarding the safety of the idea, claiming some adjustments needed to be made in order to be able to welcome the concept into gyms all over the country – not to mention, the at-home version meant to be developed in the future.

Black Box VR’s general manager, Jim Bradbury, was interviewed by BBC when he was quoted stating the following:

“Most people stop going [to the gym] after a couple of weeks, so adherence is something that’s a critical factor of what we’re trying to solve.” 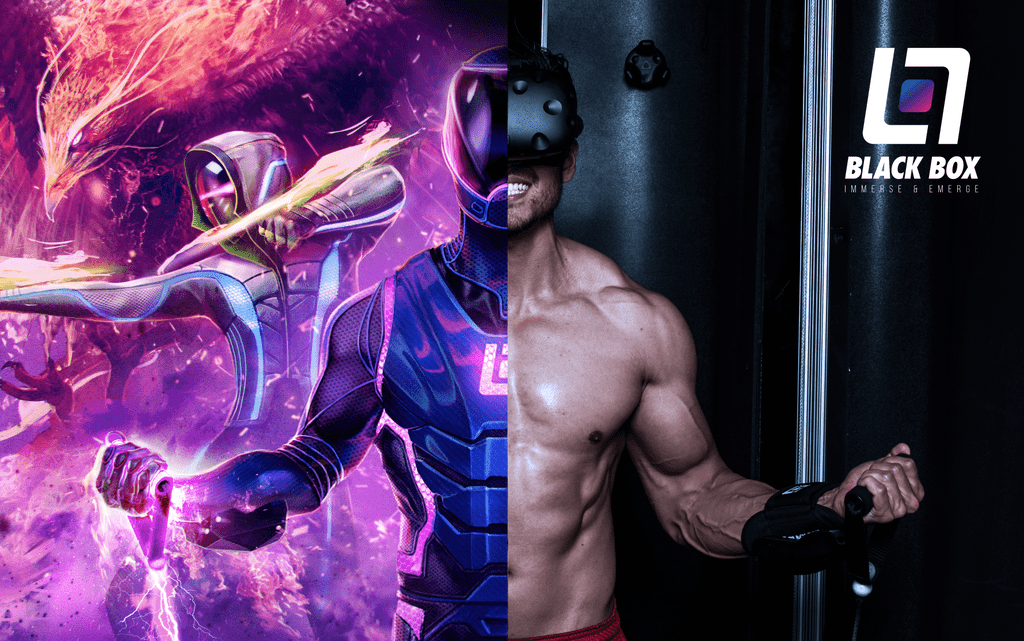 J P Gownder of the consultancy Forrester explained that:

“Human beings, in general, find it hard to retain the habit of exercise, and there’s been many attempts to try and make it more appealing – so, VR makes sense from the perspective of trying to make the gym less boring.” 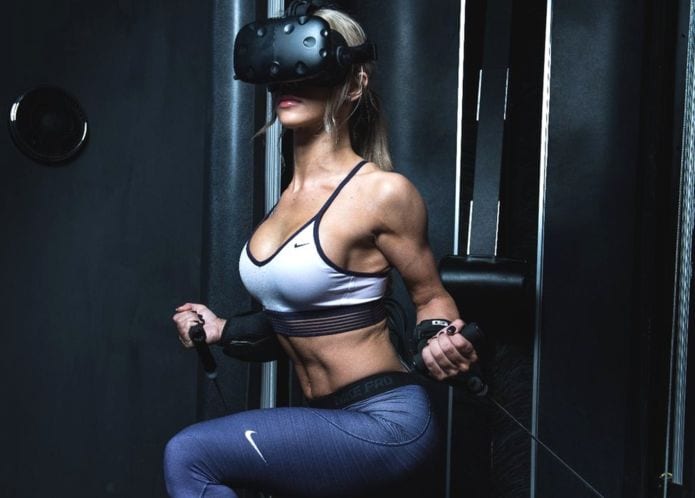 No One Knows Why Antarctic Sea Ice Is Rapidly Declining

Many of us have been made aware of the rising sea level and impact that climate change is having on ...

Did You Know Lions Are Rapidly Disappearing? Here’s Why and What You Can Do to Help

Down from as many as 200,000 lions a century ago, some experts believe that there could now be as ...