Uber’s Self-Driving Car Program in San Francisco is back in full gear following a significant crash in Arizona. Currently in development mode, Uber has two cars registered with the California Department of Motor Vehicles, but they aren’t transporting passengers. Uber’s Volvo XC90 self-driving car was first shown during a demonstration of the self-driving automotive technology in Pittsburgh, Pennsylvania, on September 13, 2016. 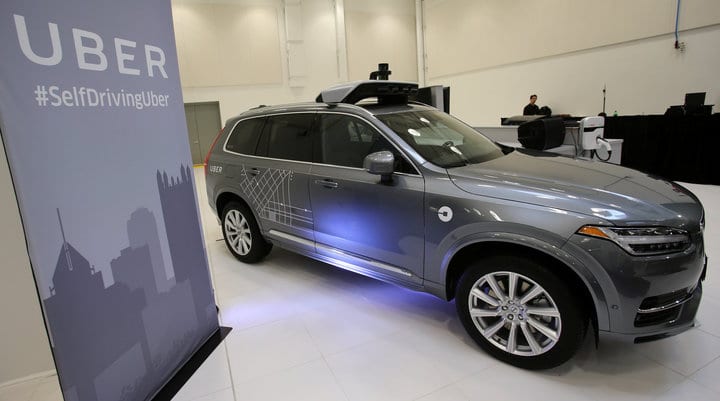 Uber’s autonomous driverless vehicles in Arizona and Pittsburgh, Pennsylvania, have remained grounded for three days following the crash on Friday, March 25, 2017, but are now up and operating again. According to an email from a spokeswoman for the company, who wished to remain anonymous, she said, “We are resuming our development operations in San Francisco this morning.” The spokeswoman also said that despite the accident, the company feels confident enough to put the cars back on the road while the collision in Arizona is further investigated.

Before Uber suspended its pilot program, a human-driven vehicle “failed to yield” to an Uber vehicle while making a turn in Tempe, Arizona. This news came from Josie Montenegro, a spokeswoman for the city’s police department. “The vehicles collided, causing the autonomous vehicle to roll onto its side. There were no serious injuries.” Montenegro said. Photos and a video posted on Twitter showed Uber’s Volvo SUV flipped on its side after what looked like a collision involving two other, slightly damaged vehicles. Uber said the images appeared to be from the crash scene in Tempe. 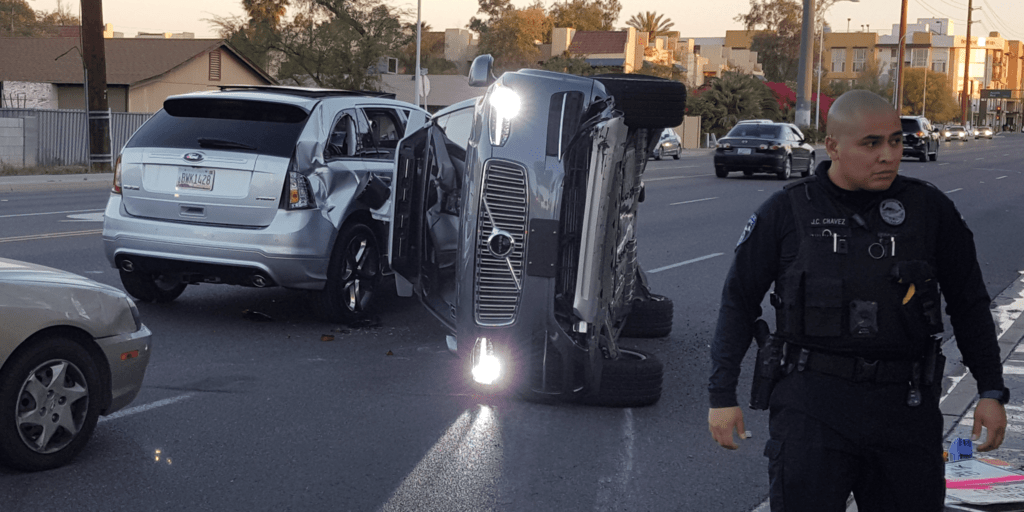 Because Uber only waited three days after the accident to resume development of the driverless vehicles, we can predict that progress will be relatively quick as far as the release of the vehicles. While we don’t suggest holding your breath, as anything could happen, you may see this one of a kind taxis on the road a lot sooner than expected.

Earlier in February, the G-Mail app was displaying warnings about the app being out of date. It has ...