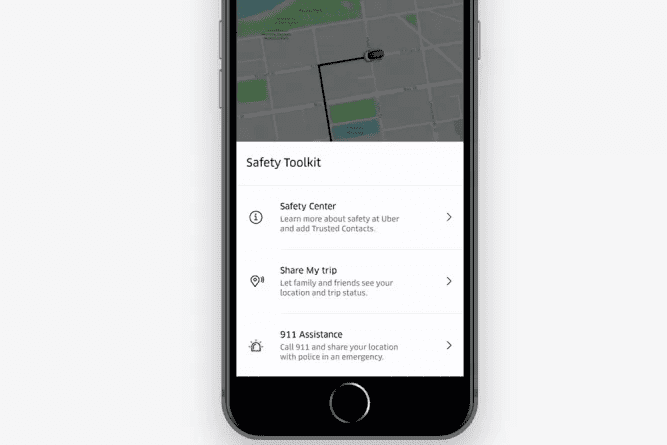 After a few scary events which led to a spate of negative publicity for Uber, the CEO of the company, Dara Khosrowshahi, published a blog post entitled “Getting Serious About Safety.” He said, “Every day, our technology puts millions of people together in cars in cities around the world. Helping keep people safe is a huge responsibility and one we do not take lightly. That’s why as CEO, I’m committed to putting safety at the core of everything we do.”

He then explained that Uber would start doing more extensive background checks on drivers, to make sure that riders aren’t put in harm’s way, stating that, “We will investigate and verify any potentially disqualifying information from public records, such as a new and pending charge for a DUI, to ensure the driver is still eligible to use Uber.” 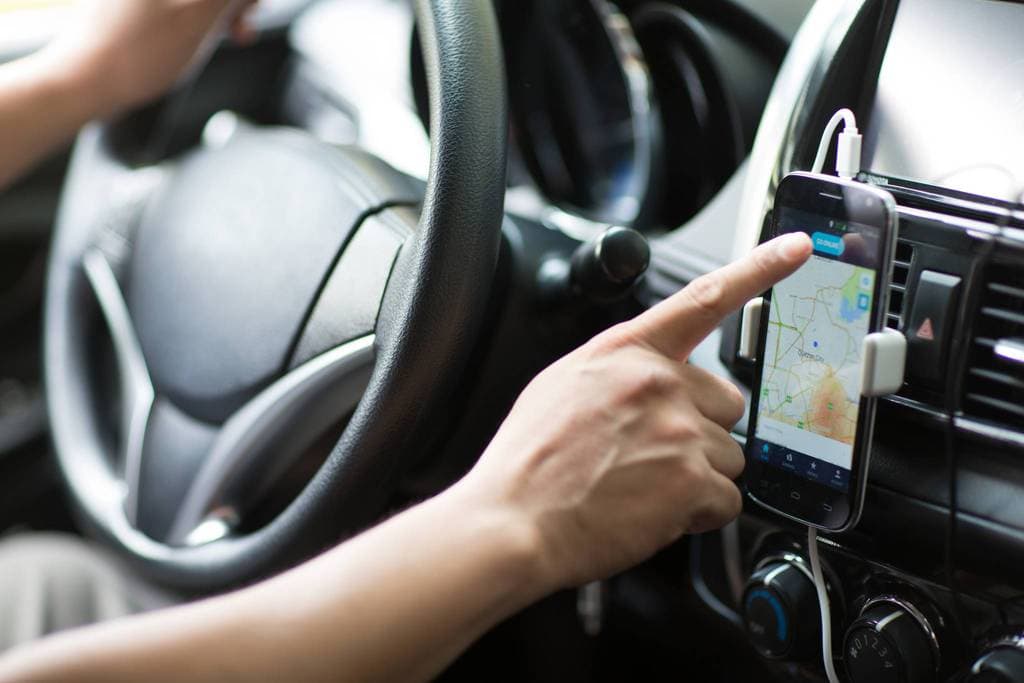 But the newest version of Uber has taken things above and beyond, with a brand new panic button being part of the deal. If a ride is experiencing problems while on a ride, they can simply tap a button that leads them to the Safety Center from the app’s home screen.

From there, a drop-down menu provides an option to dial 911 with simply a tap of the finger. The most innovative part, however, is the fact that Uber is testing new technology that can make tracking a caller’s location from a mobile phone easier than ever. 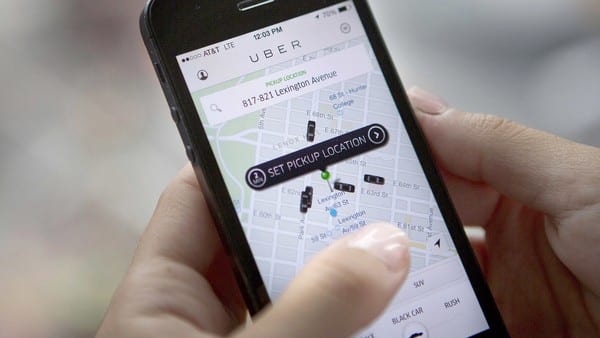 “We realize that a lot of situations and a lot of criminal activity arises when people think they’re not being watched,” Sachin Kansal said in an interview with The Verge. “And we just want to say that we’re turning the lights on. Part of turning the lights on is providing these features to both sides and also make sure we’re making the entire community aware of the presence of these features.”

Fans Have Been Saying Brendan Fraser’s Name Wrong for Years

This may come as a shock to all the fans who think they know their Hollywood idols well. Actor ...

Look Out! AccuWeather Might Be Secretly Tracking Your iPhone

We can sometimes be a bit naive when it comes to smartphone security. We trust our apps and devices ...