In January 2017, Google announced a small update to Google Maps which would make it easier to hail a cab. Google Maps has a new ride share option so that when you are mapping out your journey, you can order transportation straight from the app. Prior to this update, you could do almost everything when traveling in one app.

Google Maps shows you nearby restaurants, hotels and attractions, giving you reviews for all of them. All of these features were useful but the most resourceful feature of all has just arrived. 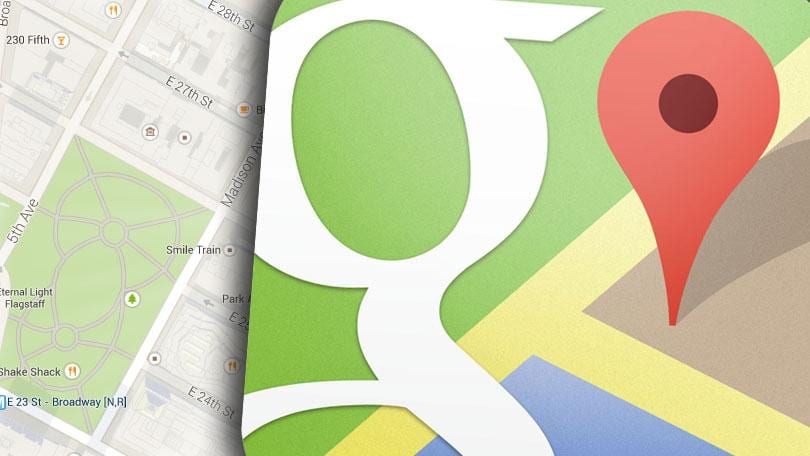 Users are able to book a Lyft or an Uber straight from the app, get a price estimation and wait time all at once. When using the app, search for your destination and map it out as you usually would. After doing this, if you swipe right on transportation options, a stick figure should appear holding a briefcase which will prompt a screen bringing up Lyft and Uber options.

This has allowed people to get to their desired location without having to switch and search for different apps. However, Uber currently have the upper hand over Lyft as the Uber transaction can be completed in Google Maps whereas Lyft will result in switching apps. In addition, the user’s credit card information will all be transferred over so there is no inputting of information while on-the-go or in a rush. 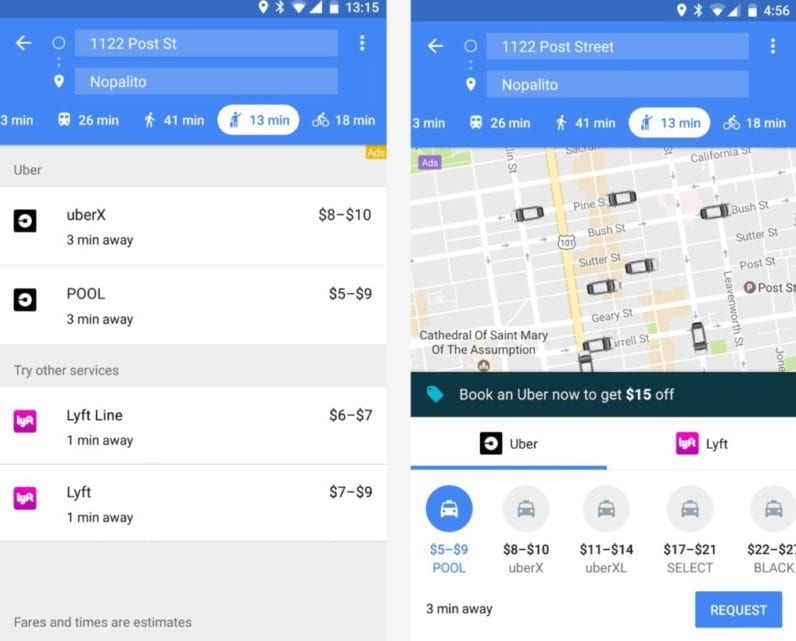 If there was any further reason to want to use this new feature, Uber is currently offering an additional credit of $15 in the US and £20 in the UK towards rides for both Andriod and iOS. This collaboration between the ride sharing apps and Google Maps has eliminated the middle step and makes the whole process of traveling a much more simplified experience.

Other Internet giants including Facebook have also incorporated numerous features into their apps to stop users deviating from their apps onto rival apps.

We all love social media, but the platforms are all built by code, and things can always go south. ...

The First SpaceX Passenger Is A Billionaire Looking For Love

When Elon Musk announced that visitors to the moon would soon expand to finally include people who ...

She Went To Bed With A Headache, But Woke Up With A Different Accent

It’s the worst feeling when you get a headache! The usual solution is to take a painkiller and go ...