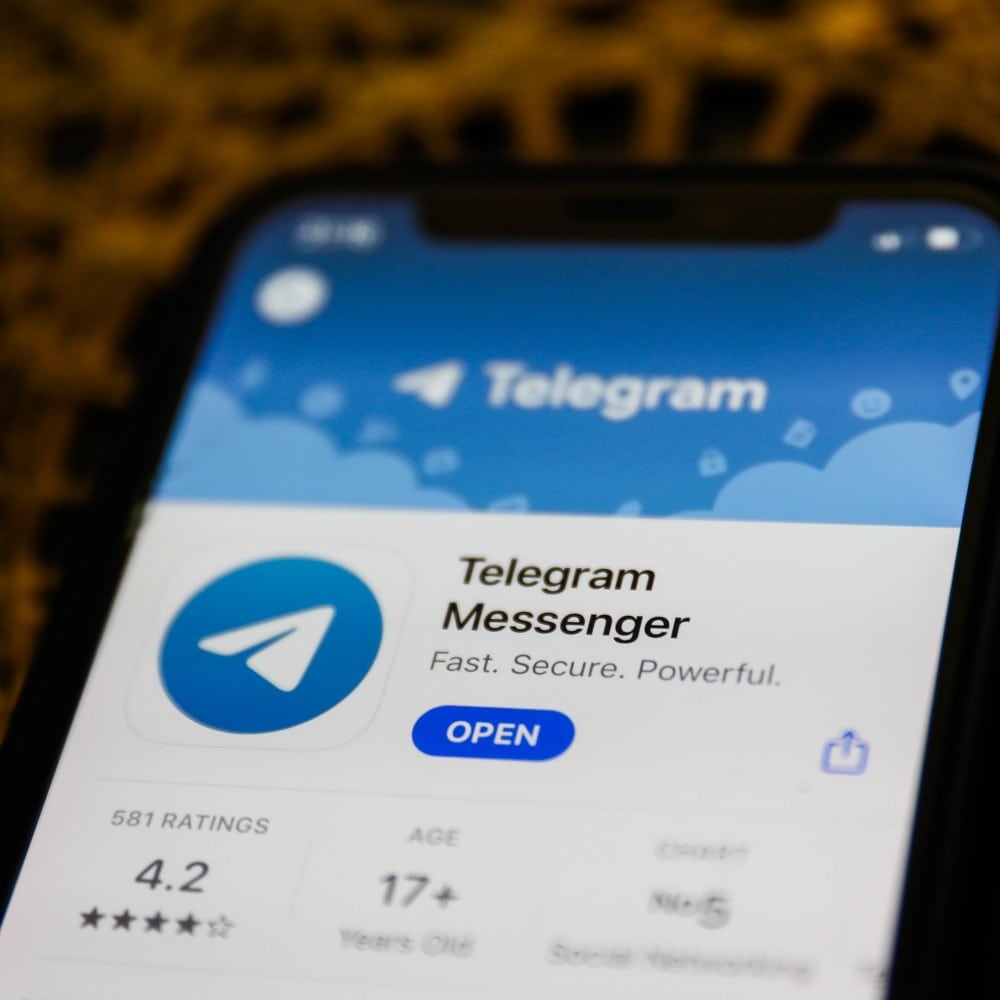 Telegram had a good year in 2021. The messaging app hit one billion total downloads in August 2021. Following that, Telegram also gained 70 million new people in a single day when Facebook had a six-hour-long global outage in October 2021. Launched in 2013, the app has seen a change in the way it’s perceived over the last couple of years. Read on to find out how this change came around, and how Telegram became the anti-Facebook app for people. 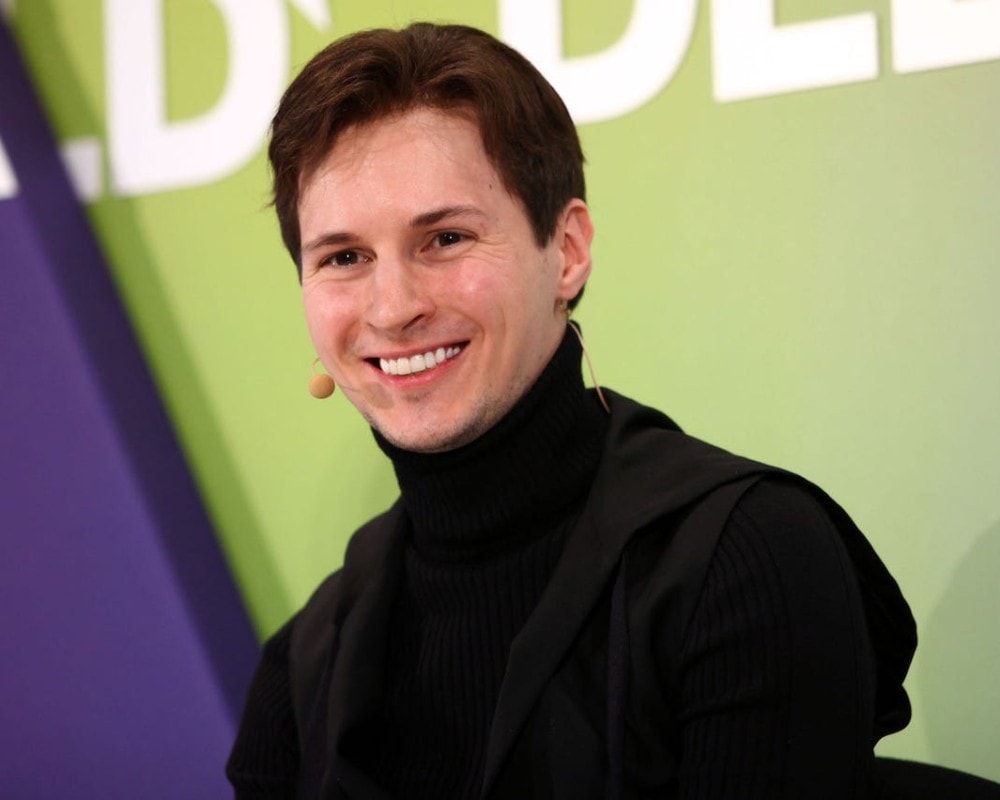 Telegram has gained a reputation for being the alternative to WhatsApp and Facebook. Recently, the company rolled out a new plan under that large channel owners will be able to publish sponsored posts and offer paid subscriptions. Out of these, Telegram will take a cut. This new plan will help monetize the app. Telegram has claimed that it will never offer targeted ads based on users’ data.

Elies Campo — who works for growth, partnership, and business development at Telegram — has spoken about how the Russian app still holds distrust for America. He also questions the transparency of the app, stating that their work is completely opaque. Campo also suggests that there’s always a possibility for Telegram to monitor somebody’s private communication, even though doing it on a large scale would be difficult. It is possible to deactivate the encryption between user and cloud for targeted accounts. Pavel Durov, the Russian entrepreneur and genius behind the app, has commented that he prefers to use his own channel for communication, where his words can’t be twisted. The company likes to keep its distance from communicating from the external world, stating that it could defocus them from work.

Scientists Believe There Could Be Mushrooms On Mars

It seems like everyone has been asking the same question since we first discovered there were other ...

Those pointed ears, soft purrs, and adorable faces. Do we need any more reasons to love cats? While ...