A German start-up company has raised $90 million to finally realize its dream – a taxi that can fly. This huge investment means that it will be one of the most heavily funded electric pieces of aircraft of all time. 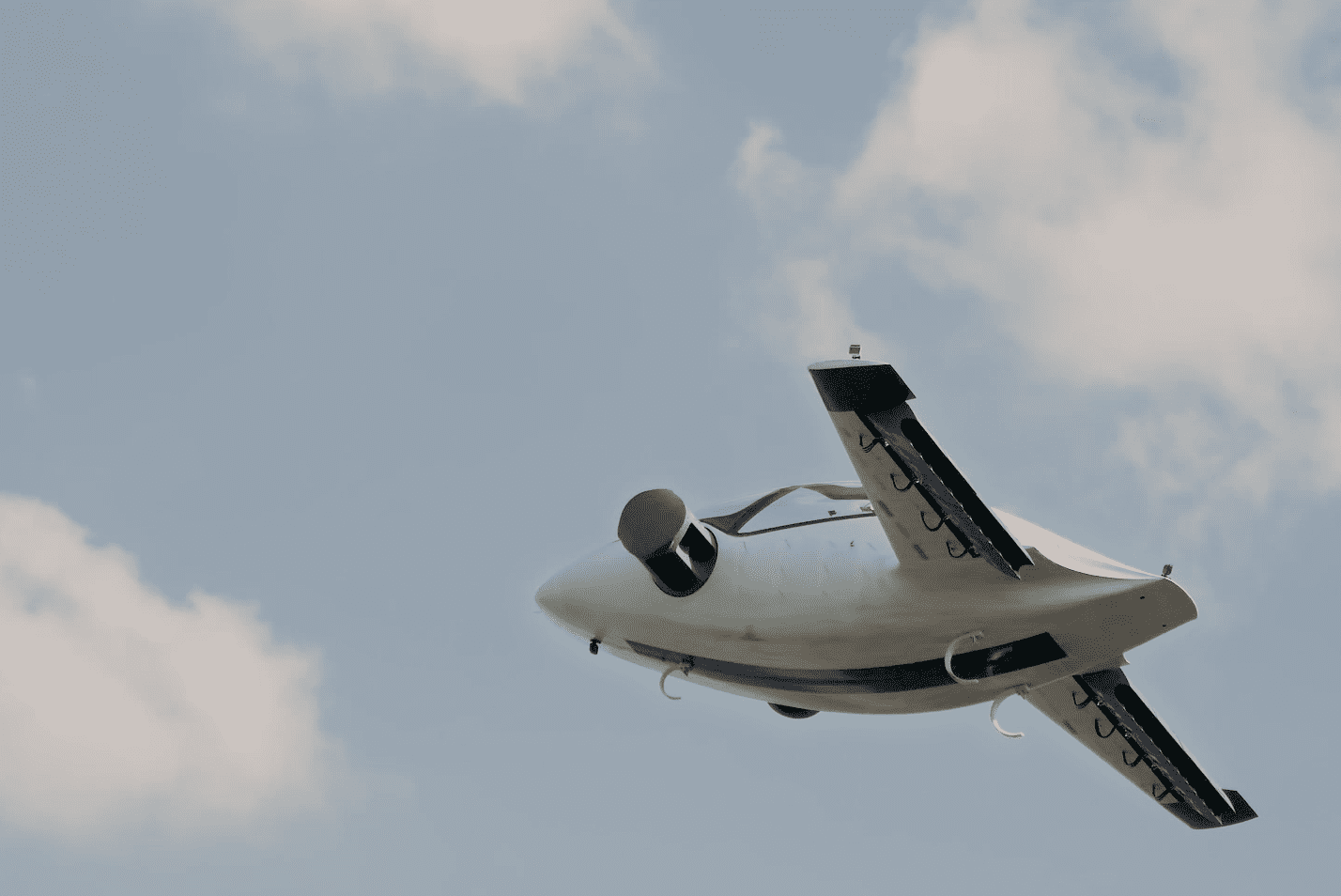 Lilium has designed a five-seat vehicle powered by electricity, which can fly 12 miles in only five minutes. Companies such as Chinese Tencent and Liechsteinian LGT are some of the biggest investors in the project. Amongst others are Evan Williams, Twitter’s co-founder.

Commonly dubbed as “flying cars,” the leaders in aviation technology are finding more and more ways to create these groundbreaking machines. Huge companies such as Airbus, Uber and even Google are at the forefront of the production of such vehicles.

The idea came to fruition after a two-seat equivalent underwent successful tests. At first, the machine made hovering movements, similar to that of a drone. But then eventually, creators converted the machine into something more akin to typical aircraft that can glide through the air using wings. 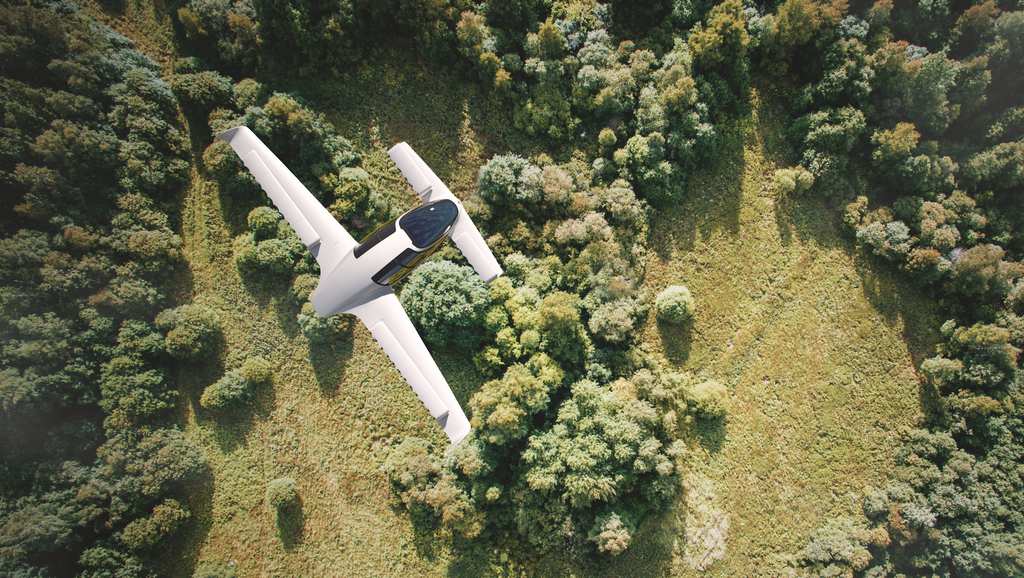 According to researchers, wing-borne vehicles will be able to travel over five times further than drones can. “The concept goes far beyond what you typically see from German start-ups,” Remo Gerber said. Gerber is the former managing director of taxi app Gett. He is now heavily involved with the project.

With healthy and safety regulations permitting, Lilium is planning on expanding and turning their project into a fully profitable business.

“The 70-employee company has roughly as many outstanding job postings as current staff, and plans to rapidly scale up hiring of aeronautical engineers, physicists, computer science and electric propulsion experts,” Gerber said. 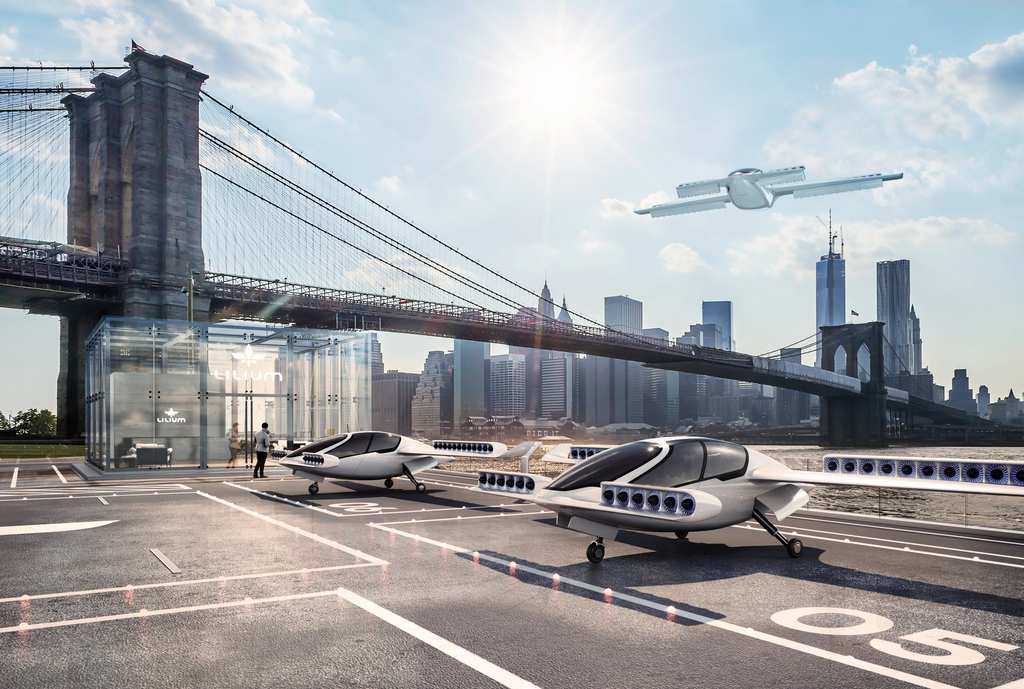 Lilium aims to have its air taxi fully operational by 2019. A fully manned test is scheduled soon and hope is that “flying taxi” services will be a reality by the end of the decade.

No umbrella is protection enough when it comes to the rainfall on the extra-hot exoplanet WASP-76b, ...

If you've always wanted in on American military secrets, this could be your chance to gain access ...