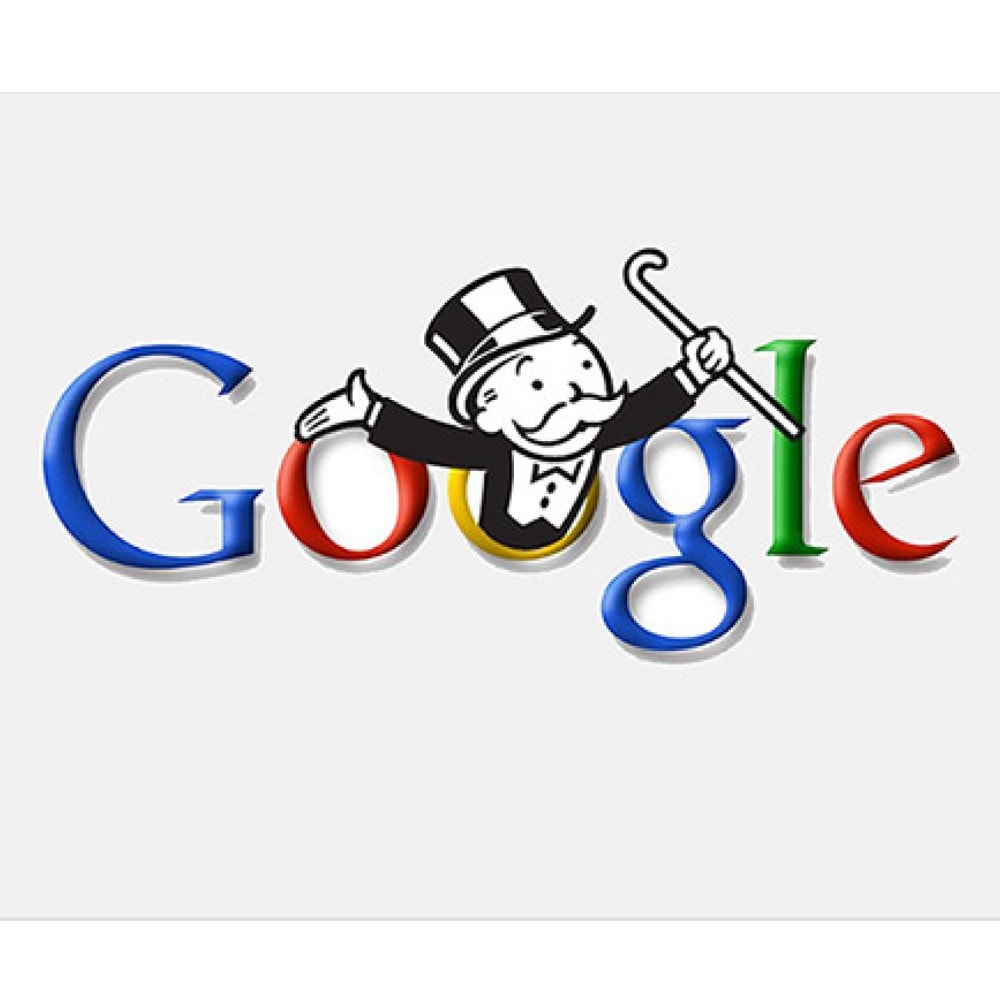 South Korea’s Telecommunications Business Act is all set to introduce a watershed bill that prevents Google and Apple store owners from making it mandatory for developers to use only in-house payment systems. Additionally, the proposed law also bans app store owners from delaying the approval of newly developed apps or removing them from the market without sufficient reason. Currently, the law has been passed by South Korea’s National Assembly and awaits approval (by signing) of President Moon Jae-in.

Globally, Apple and Google enjoy a 30% commission over most app purchases, sales made through apps, and even subscriptions. The idea behind the new proposed bill is to offer developers the advantage to identify the best deals for their Apps. Unless developers are looking for specific advantages offered by Google’s and Apple’s stores – like user verification, hassle-free purchases due to storage of database information, or distribution of digital items, developers will now have the freedom to branch out on their own and find their own purchasers. Typically a credit card processor charges a meager one to three percent of sales. 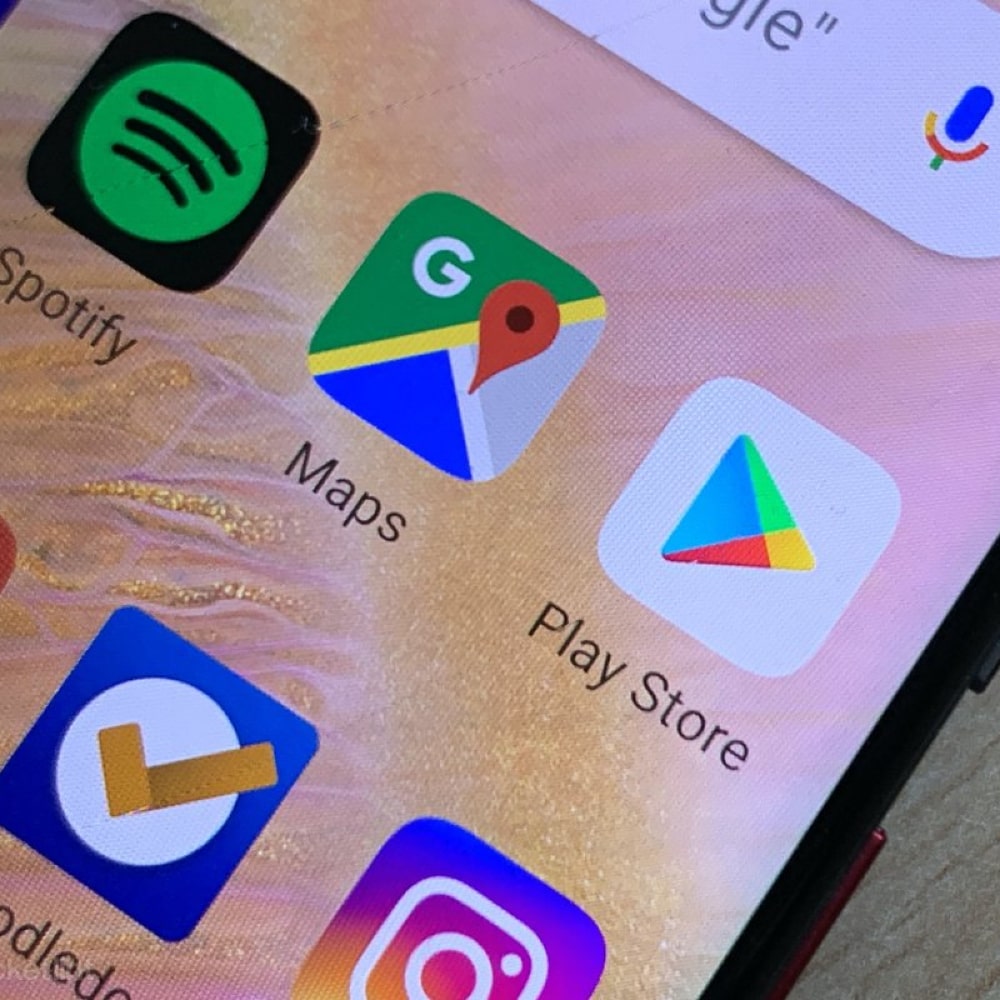 Responding to the proposed legislature Google spokesperson stated that their charges were justified as it costs money for app stores to build and maintain operating systems. Apple on the other hand insisted that in the absence of their locked-in ecosystem, purchasers will be put at risk of scams and frauds. Analytics firm Sensor Tower reports that App Store revenue models run in billions, with Apple facilitating $72.3 billion of global spending in 2020, and Google Play at $38.6 billion.

South Korea’s proposed law is the newest clampdown against the mega app stores. Globally, Epic Games, which owns games like Fortnite and the Unreal Engine, has been at loggerheads with Google’s and Apple’s app store revenue models and has called for regulations. In the US alone, Google has faced lawsuits in 36 states, with some states considering developing their own app store regulations. In fact, several app developers like Epic, Online Music Giants Spotify, and Tinder owners MatchGroup have collaborated to form the “Coalition for App Fairness” advocacy group to contest exorbitant App fees.

How To Make An Old GoPro Into A Tiny Aquarium

Perhaps you’ve always thought of aquariums as big, heavy, and difficult to take care of. Perhaps ...