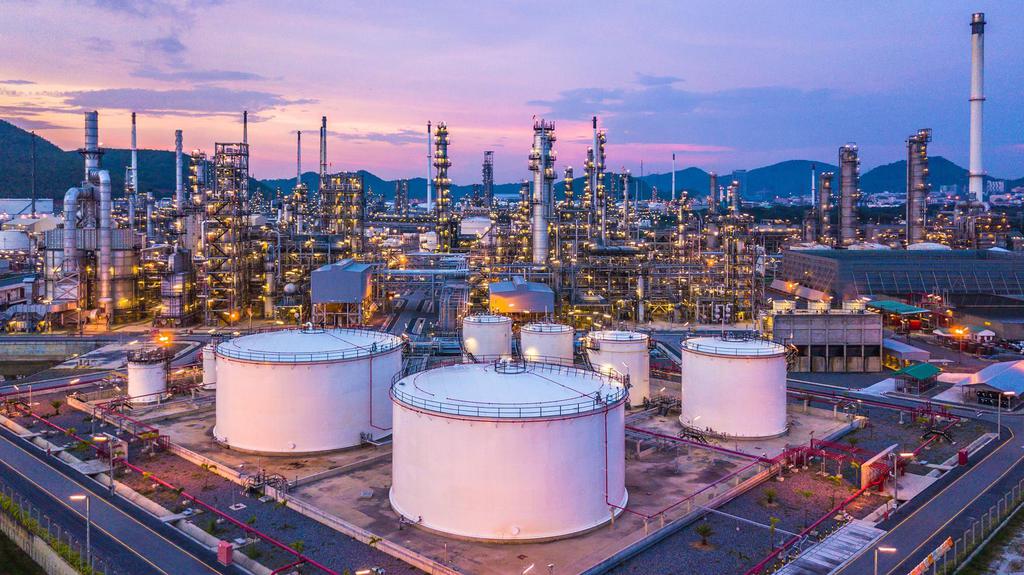 Saudi Arabia’s national oil corporation admitted on Wednesday that one of its contractors was likely responsible for the company’s exposed data, which is now utilized in a cyber-extortion attempt including a $50 million ransom demand. The Saudi Arabian Oil Co., commonly known as Saudi Aramco, recently became aware of the indirect release of a small quantity of company data kept by third-party contractors, according to The Associated Press.

The oil company did not name the contractor that was affected, nor did it clarify whether the contractor was hacked or if the information was released in some other way.

Breach in the System

Aramco confirmed that this leak of data was not due to a breach in their system. According to representatives, it didn’t have any impact on their operations and the company continues to maintain a robust cybersecurity posture.

The AP found a page on the darknet claiming the extortionist had 1 terabyte of Aramco data. The darknet is a part of the Internet kept within an encrypted network. It’s accessible only through specialized anonymity-providing software. 1,000 gigabytes equals a terabyte.

The page gave Aramco the chance to have the data corrupted for $50 million in cryptocurrency, with a countdown counting down from $5 million, most likely to put pressure on the corporation. Who is behind the ransom plan is yet unknown.

Aramco has previously been the target of a cyberattack. This Shamoon virus corrupted hard drives and then flashed a picture of a burning American flag on computer displays, which affected the kingdom’s oil behemoth in 2012. Aramco was forced to shut down its network and destroy over 30,000 machines as a result of the attack. 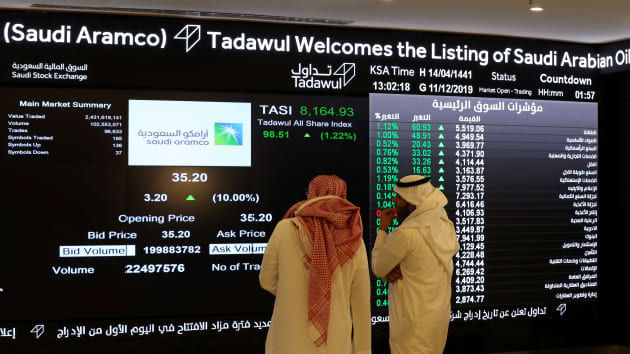 Who’s to Blame for the Attack?

After the strike, the US put the blame on Iran, whose nuclear enrichment program had just been targeted by the Stuxnet virus, which was most likely created by the US and Israel.

Another virus hit back in 2017. It disrupted computers at Sadara, a joint venture between Dow Chemical Co in Michigan and Aramco. Officials informed at the time that it could be a reincarnation of Shamoon.

Aramco Is One of the Most Successful Companies in the World

After trading ceased recently for the Muslim holiday of Eid al-Adha, the sliver of Aramco that presently trades openly on Riyadh’s Tadawul stock exchange stood at 34.90 riyals per share, or $9.30. This values the corporation at roughly $1.8 trillion, making it one of the most valuable companies in the world.

Dr. Save Vacuum Travel Kit Makes Packing So Much Easier

Let's face it: packing for a trip can often be such a stressful procedure. Travelers often have the ...

HYPH to Launch New Application for Remixing and Music Creation

The startup HYPH is all set to introduce a brand-new application to the market. The app will help ...

The NASA Jet Capable Of Quietly Breaking The Sound Barrier

By 2022, NASA is set to release a quiet, supersonic jet with the capability of breaking the sound ...