Cryptocurrency has been around for a while, but it got popular once the price of Bitcoin skyrocketed. Now, there are many other kinds of cryptocurrency options, one of them being SafeMoon. It launched in March of 2021, which means that it’s fairly new. However, it already has more than 1 million users. It’s a blockchain-based kind of crypto, like Bitcoin, Dogecoin, and Ethereum, but there are some differences. 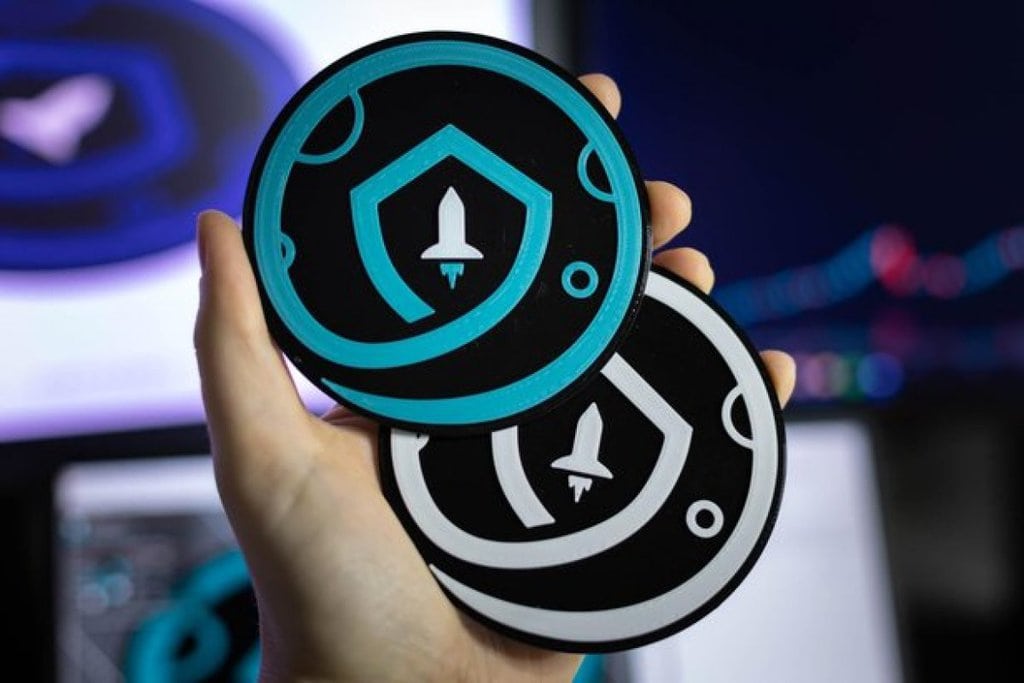 The Differences with SafeMoon

One of the main differences with SafeMoon is that they reward their long-term holders by adding a 10% fee on each sale. The fee is divided between existing coin owners in a dividend that is paid out in the form of additional coins. However, the fee is what discourages people from selling, since they pay people to hold onto the coin.

SafeMoon originally launched at the value of $0.0000000010 and since then, it has increased in value. Even though it’s not even close to being one of the top cryptocurrencies on the market right now, like Dogecoin, it’s still one that is attracting a lot of attention due to how inexpensive it is.

The Creators of SafeMoon

There are 6 leaders of SafeMoon, but there is little information on them. John Karony is the CEO and he is a former U.S. Department of Defense analyst. The CTO, Thomas Smith, has been working with multiple blockchain and DeFi organizations over the past 2 years. 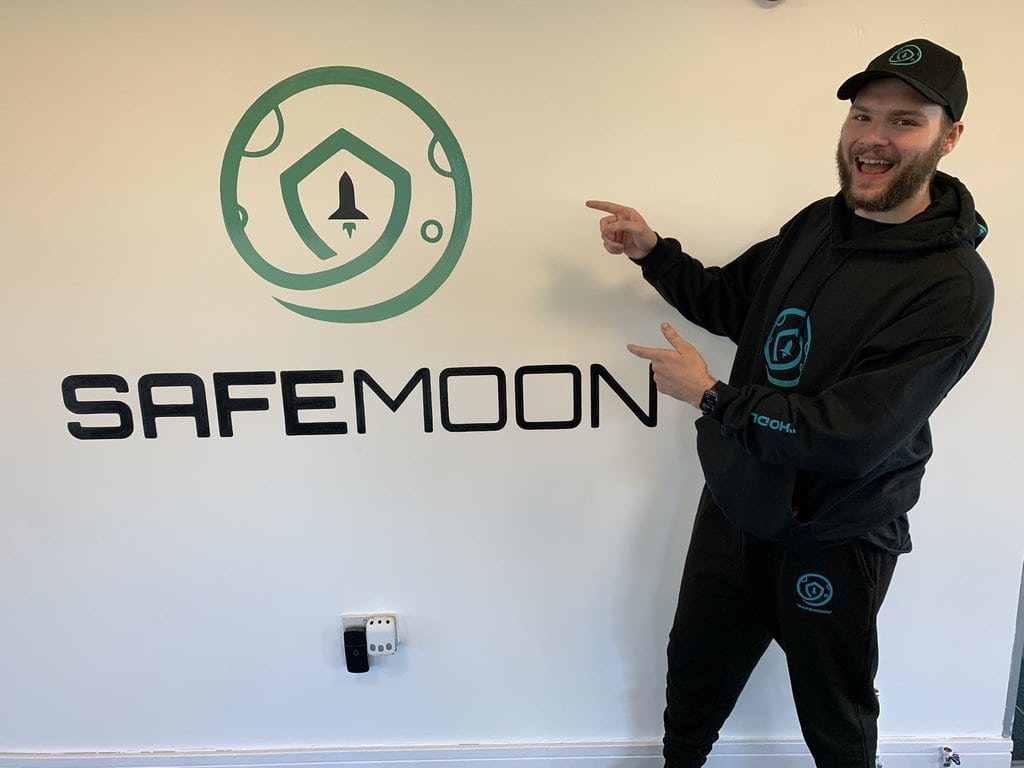 What’s to Come for SafeMoon?

During the first quarter of SafeMoon, the team should work on their marketing campaign. Following that, there should be an app developed for trading cryptocurrency. The team behind the crypto wants to build their exchange while also expanding their team and offices.

Like other cryptocurrencies, there are a few skeptics of SafeMoon. Some compare SafeMoon to Bitconnect which was a Ponzi Scheme and the profits that were made were based on someone else paying more for the coin than you did. This means that those who join early on will benefit more than the newcomers.

Library Of Congress Will No Longer Archive Every Tweet

The Library of Congress is the oldest federal cultural institution in the United States of America. ...