Over the last few decades, the options for traveling from A to B have increased dramatically. Recent years have seen a huge increase in people choosing to use rideshares to reach their destination, rather than driving there themselves. Now, that ridesharing service has landed in Tokyo, and it could be about to take the city by storm. 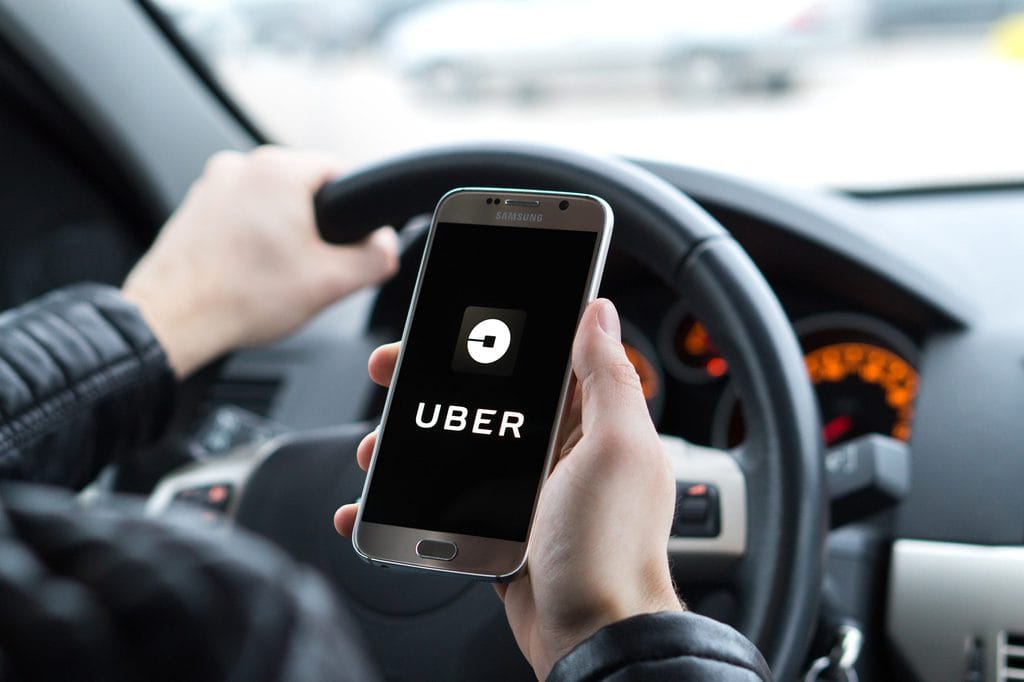 Touching Down In Tokyo

After six years of success, Uber’s ridesharing operation has finally made its mark on Japan. The company has been established in the country since 2016 thanks to UberEats, but it’s only now that it’s original selling point has become available.

At the beginning of July, the company began operating in Tokyo through a partnership with several different taxi services. Customers looking to get through the city this way have easy access to the service through the app, which currently boasts 600 cars. As Uber’s presence in Tokyo grows, this number is bound to increase. Of course, there is a chance that the company might not have as much success as they’d hoped. 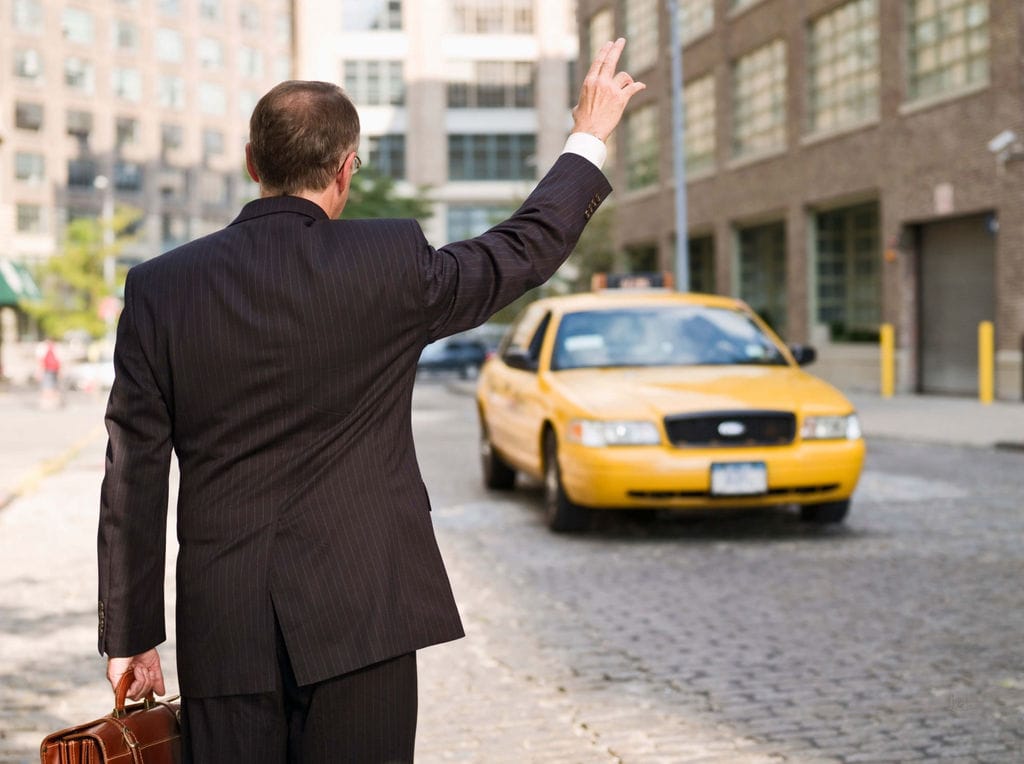 The demand for taxis in Tokyo is clear, with the city one of the places where this service thrives the most. However, the majority of these vehicles are hailed on the sidewalk, rather than over the phone. It’s possible that this could stand in the way of Uber’s success because customers might not be so willing to change their ways.

However, these concerns were also present when Uber arrived in New York City, and clearly, that wasn’t an issue for them. The rideshare service actually provided people with an alternative solution that was much needed, given the scarcity of cabs during rush hour. Given how busy Tokyo can get, there’s a good chance the same thing could happen there.

Whether Uber will thrive in Tokyo is yet to be seen. However, given the service’s popularity and worldwide success, we have the utmost faith in them.

The animal that kills the most humans every year is a surprising one. It’s not the ferocious lion ...

Many experts argue that a heads-up display which uses the windshield as a screen is the best way ...