Have you ever wondered what outer space smells like? Well, thanks to a Kickstarter campaign, you may be able to find out for yourself soon enough. 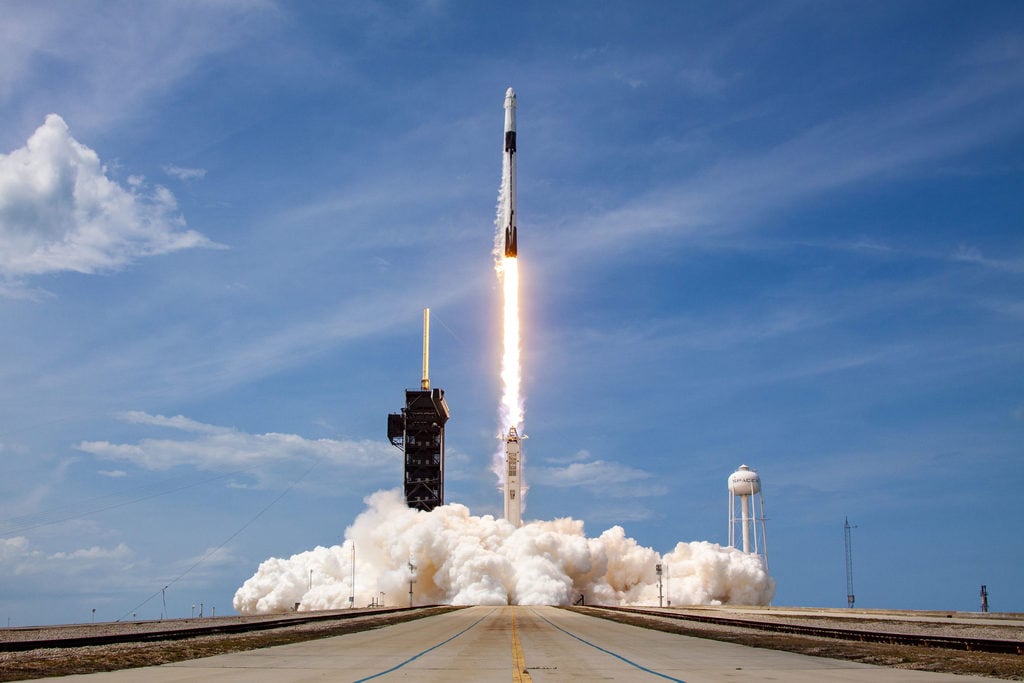 The Smell Of Space

Considering that outer space has no atmosphere, you’d probably think that it doesn’t really smell of anything up there. However, according to astronauts, there is a scent to be found millions of miles above the planet. Familiar fragrances like “seared steak” and “raspberries” have been mentioned before, a combination that sounds a lot more inviting than you might have imagined. You don’t have to just take the astronauts’ word for it, though, because a new perfume is being created to share the smell of space with the world.

From NASA To Kickstarter

The scent of outer space is something that’s been of interest to NASA for a long time. Back in 2008, they enlisted a chemist, Steven Pearce, to help recreate the smell for future astronauts. They wanted people to know what to expect before launching into space, so a formula was developed to aid with that. This information was initially kept private, but now, thanks to some Freedom of Information Acts, it’s no longer a secret. 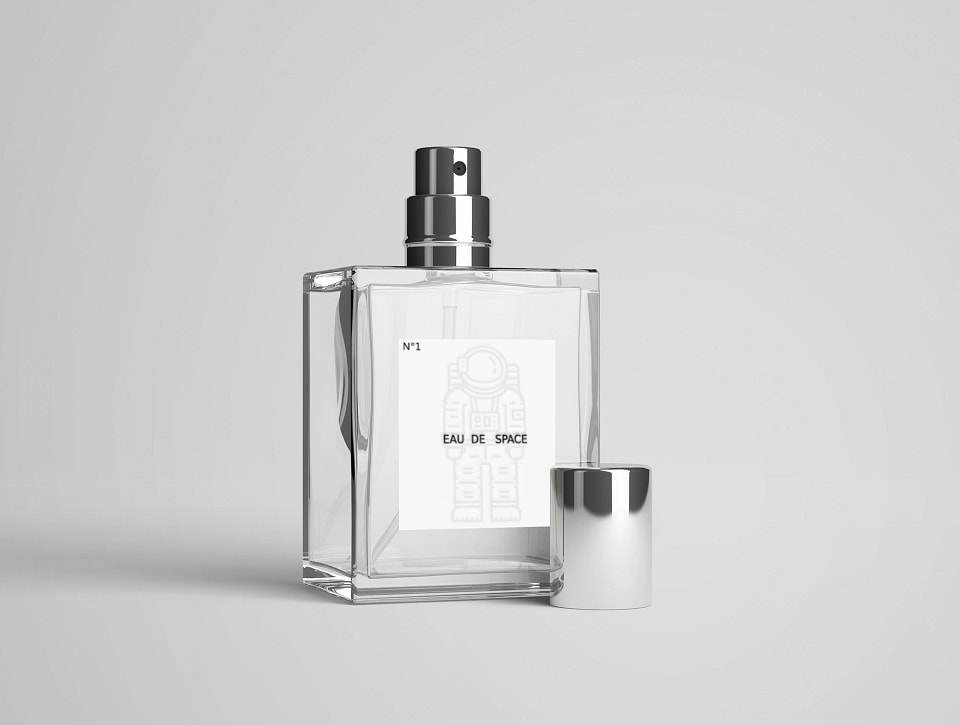 Since the Kickstarter project began, more than $600,000 dollars has been pledged to it. According to the site, people who contributed money can expect to receive their product by October 2020. It’s been developed with the help of various fashion, tech, and design experts, all of whom have been passionate about sharing this unique scent with the world. They’ve worked hard to bring Eau de Space to life, and it won’t be long now until people get to wear it wherever they go.

Whether or not people will take to the smell of space is yet to be seen. However, if the perfume is a success, it could become the next big thing on the market.

An independent, Australia-based musician who goes by the name of Sebastian Tomczak labored for an ...

When was the last time you watched Netflix? A day ago? An hour ago? A minute ago? Or perhaps you’re ...

Amazon’s Twitch Plans To Boost Its Community Is Genius, Here’s Why

For those that don't know, Twitch is Amazon's video game streaming platform. Viewers all over the ...