Although Niantic is a company that is best known for making Pokémon Go., it has recently made several acquisitions on the market. The latest purchase of the software developer was Mayhem – a small SF gaming startup aiming to build a league and tournament organization to help gamers form communities around their favorite titles.

Most of the Team at Mayhem Will Be Joining Niantic 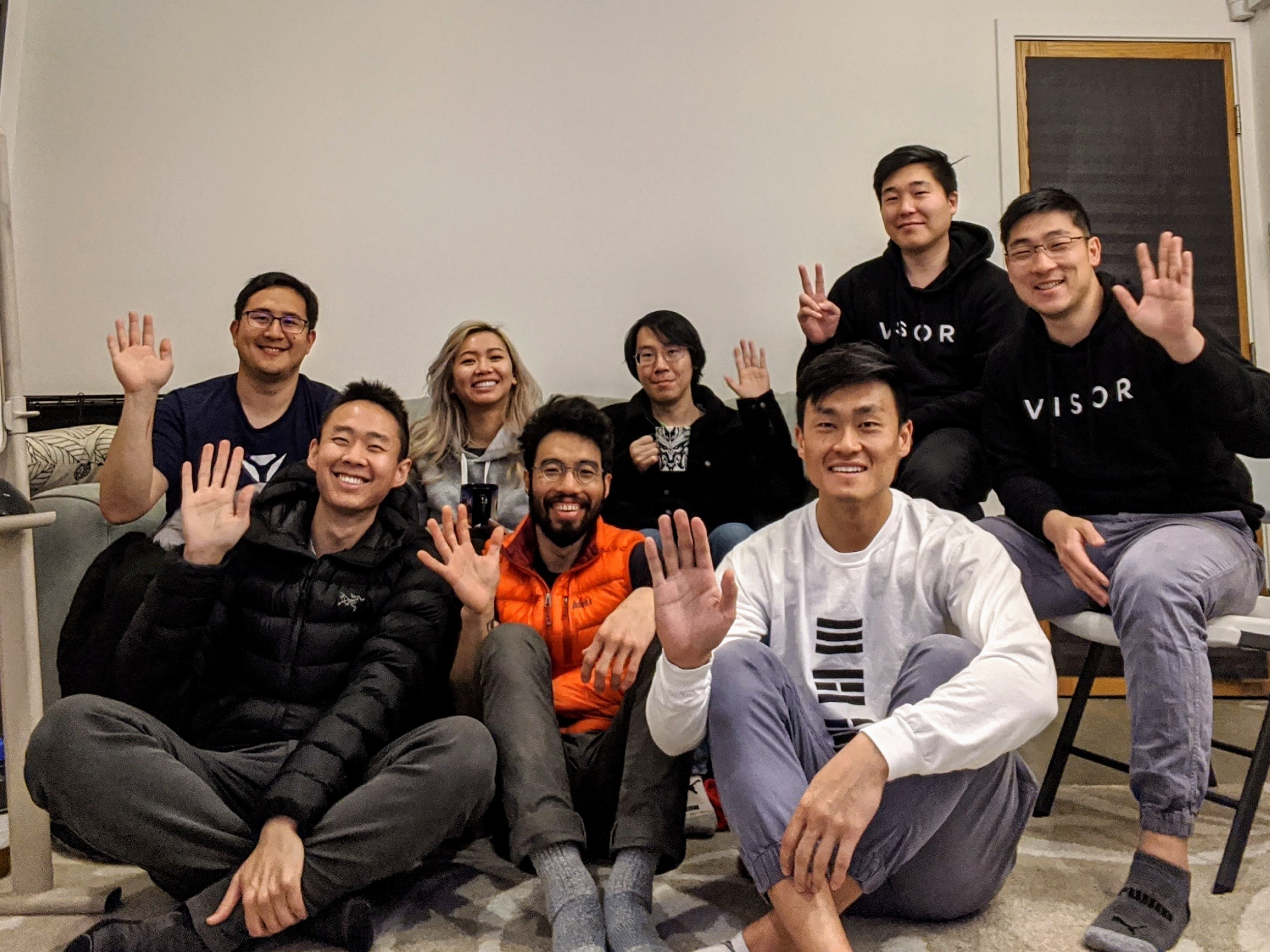 With most of the people in Mayhem joining Niantic, the CEO of the startup, Ivan Zhou, landed a position in the Social Platform Product team. Meanwhile, the rest of the team would join the Platform Engineering crew.

Mayhem was in Y Combinator in 2018 and managed to raise $5.7 million in funding. It was also backed by Accel, Afore Capital, and NextGen Venture Partners. The focus of Mayhem had shifted quite a bit since it debuted on YC and announced a service called Visor. Visor would analyze videos of E-sports gameplay to coach users on how to improve their performance. Now, the company has seemingly shifted its focus to community tools that would help gamers organize tournaments and find matches for different games on its platform.

Niantic Didn’t Disclose the Terms of the Mayhem Acquisition 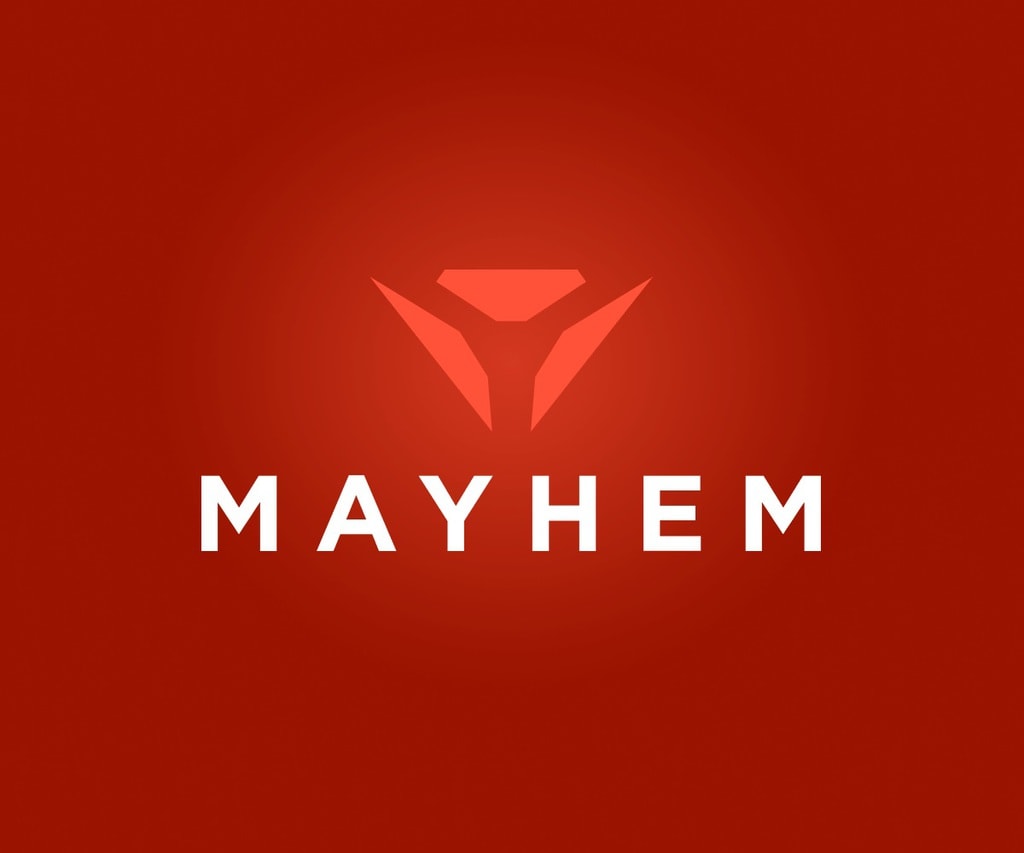 Niantic made a statement to point out that the acquisition of Mayhem has reinforced its commitment to “real-world social” as the centerpiece of its mission. Other recent acquisitions that Niantic has made recently have focused on technologies that use augmented reality, which is why experts were excited to see them buy tech that focuses on community organization.

So far, Pokémon GO is the true cash cow of Niantic, though the viral success of the game could not be replicated by subsequent releases and organic growth has been difficult to come by. The recent purchase of startup building community tools has shown that the company is getting ready to bring in outside tech in an effort to push their own Augmented Reality ambitions forward.

Let’s talk about Anna Weyant, an artist who found fame thanks to her Instagram page and has ...