A new high-speed train, similar to the Japanese bullet train, might be arriving in North America very soon. It hopes to transport passengers from Portland, Oregon to Vancouver, British Columbia in less than two hours. 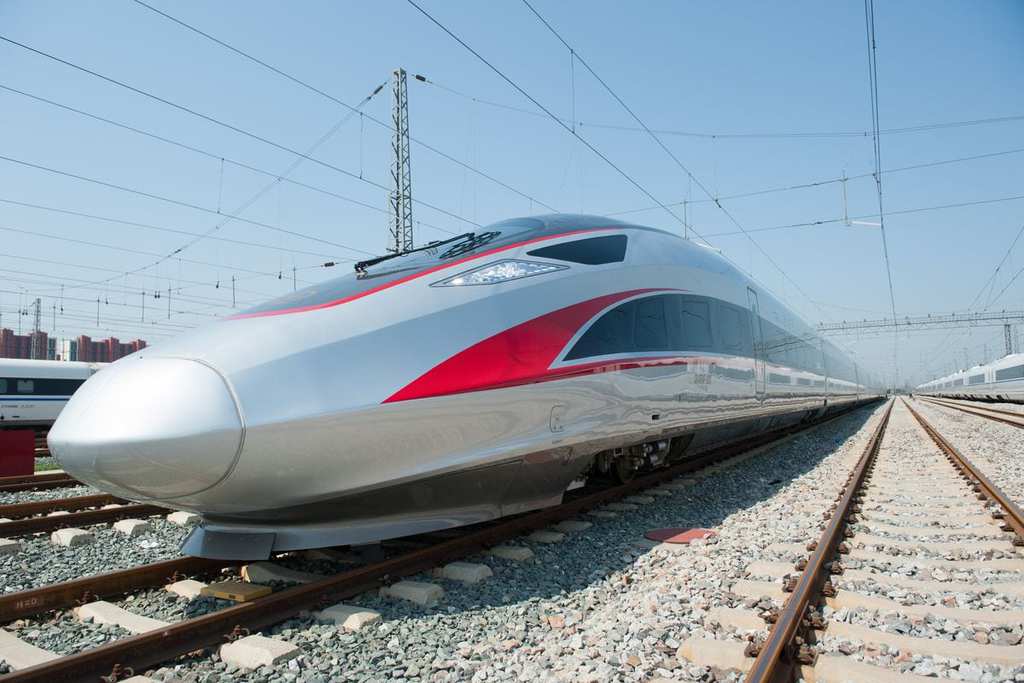 The bullet train (or “Shinkansen” in Japanese) is a mode of transport that has been common in Japan for many years now. However, it looks like it might be making its way to the other side of the Pacific, connecting two major West Coast cities. With many people traveling from one city to the other every day, the states of Oregon and British Columbia are hashing out plans for a train that could travel at a staggering 250 miles per hour. The end result could see travelers get from Seattle to Vancouver in less than an hour.

Officials from both states are keeping their options open with the goal of finding a high-speed mode of transportation. Other considerations include a hyperloop system, as well as magnetic levitation trains. 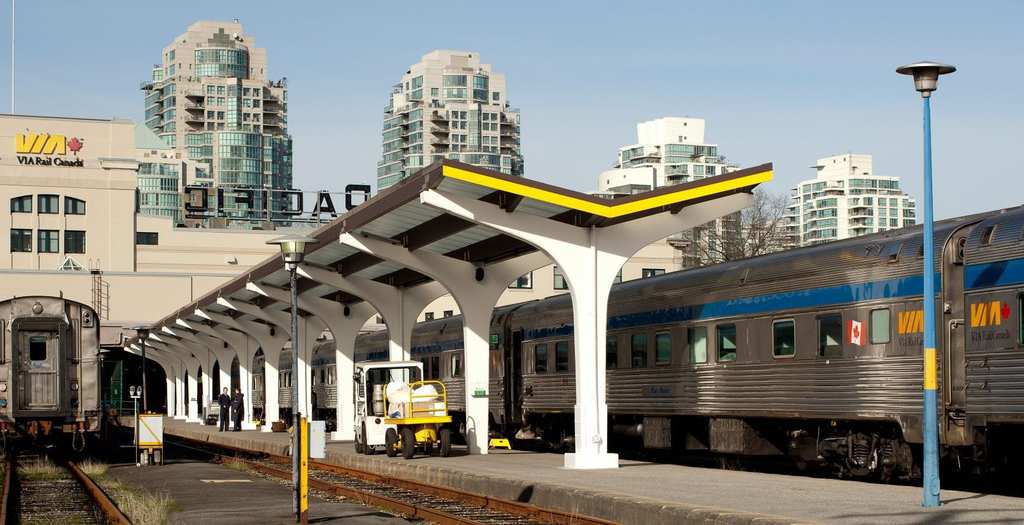 The endgame is for the Cascadia megaregion to get a boost in innovation, as a result of transit and traffic congestion being alleviated by whatever high-speed mode of transportation is implemented. Whatever the end result might be, the two states hope for the project to be completed within the next 15-20 years. By July 2019, a verdict will decide which mode of transport will actually be constructed.

While Amtrak Cascades trains are the current train that is available in this region, officials believe that an extra bullet train would be a useful alternative and worthy investment. Currently, Cascades travel at just 79 miles per hour. 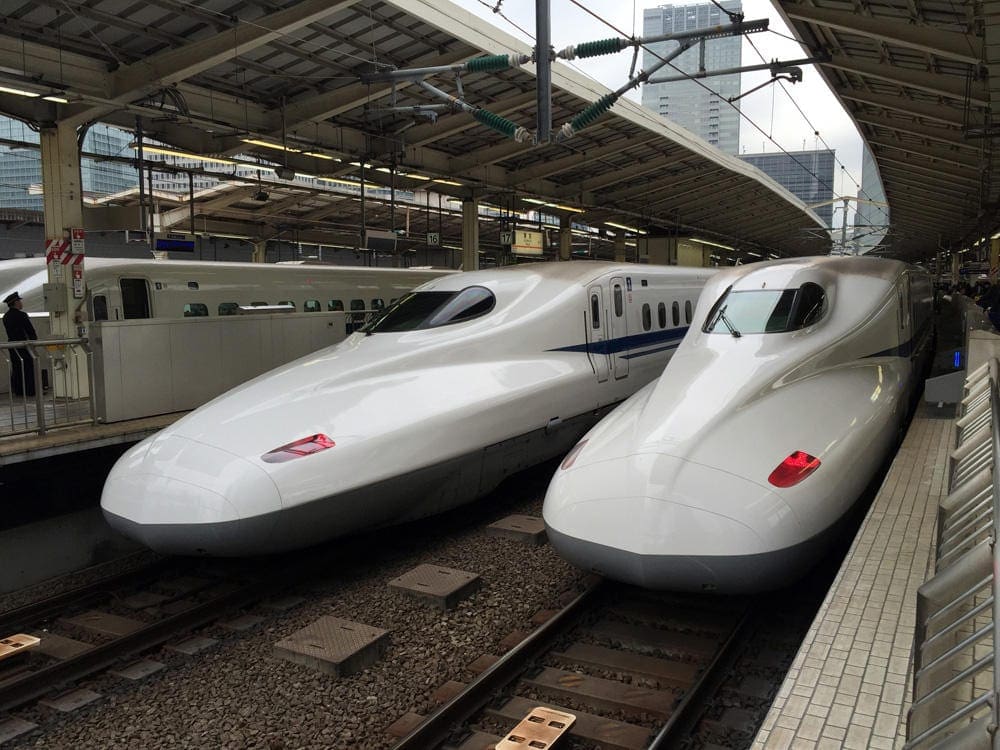 As of now, the states of Washington, Oregon, and British Columbia, as well as computer giant Microsoft, have contributed a total sum of 1.5 million dollars to the proposed plan. If the plan goes ahead, the bullet train would become one of the fastest modes of transport on the planet.

Nowadays, it’s hard to find someone who doesn’t have Facebook. As a society, we have come to rely ...