A new piece of aircraft is in development that will apparently be able to take-off and land similar to the way that helicopters do. However, it will be able to fly at a much quicker speed. 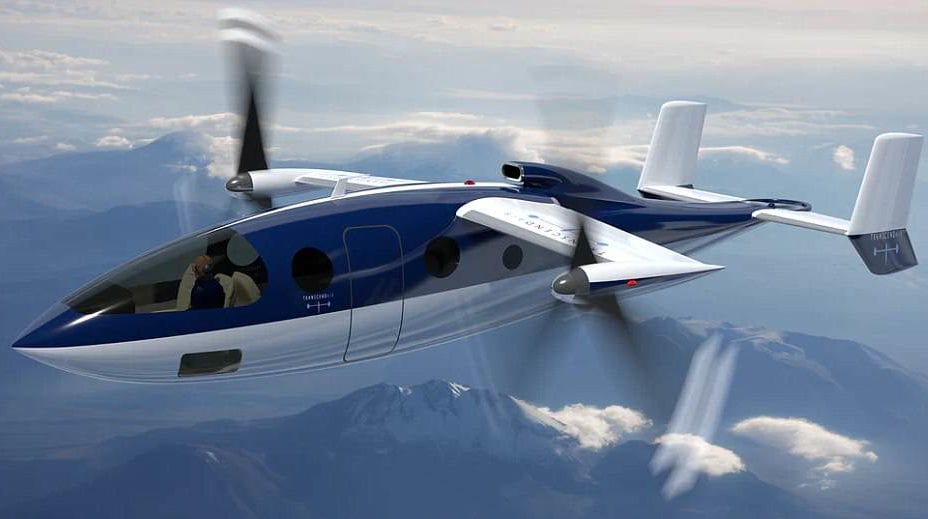 The Transcend Air Corporation recently announced the plans to develop such an aircraft, which, if successfully completed, could revolutionize the way that we take to the skies.

The model’s name is the Vy 400 and is scheduled to be ready for the beginning of 2024. This nifty piece of aircraft will have the potential to fly up to speeds of 405 mph. Its tilt-wing design means this aircraft can travel three times quicker than a standard helicopter.

Right now, the company has etched out ticket prices and routes in the San Francisco Bay Area, with a potential route from “Frisco” to its California neighbor Los Angles. However, routes from New York to Boston and from Montreal to Toronto are also in the pipeline. 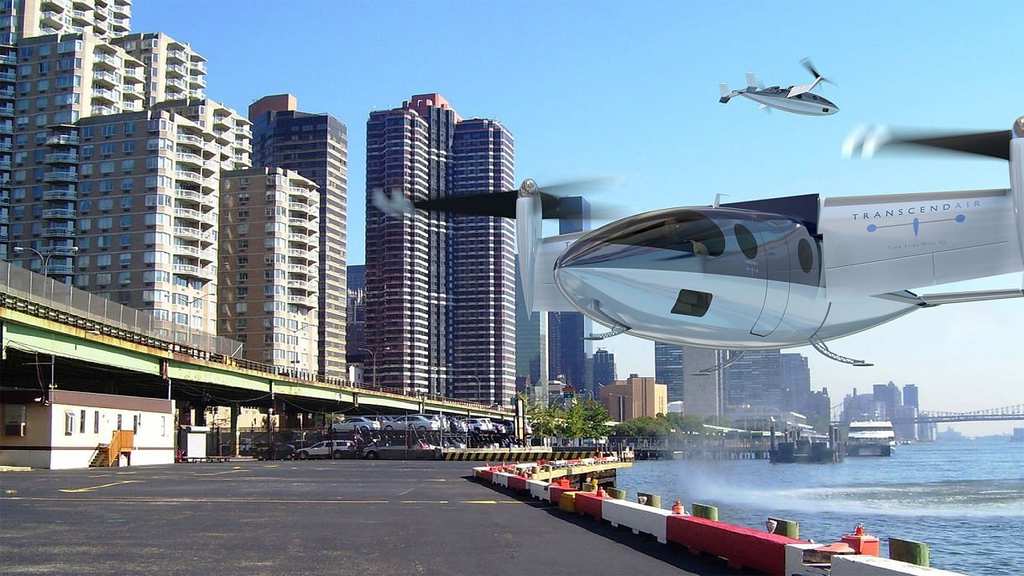 It is believed that the aircraft will be able to get from one city to another in less than an hour. “This is a necessary and transformative addition to city-to-city transportation options,” CEO of Transcend, Greg Bruell, said. “It solves multiple problems at once: we’ll take cars off congested roads, reduce pollution around airports, and lower the cost of air transportation while drastically reducing travel times.”

The aircraft will not be operated manually. Rather, it will use fly-by-wire, a navigational system that is controlled electronically. One thing is for sure, the Vy 400 is only going to attract those who are able to spend big on tickets.

However, air-travelers will welcome the idea of spending less money on such a service, rather than having to invest in flights. The aircraft in development will be both quicker and cheaper.

Also, there won’t be any need for new bases for these new modes of transport, as Transcend is planning on simply using traditional helipads.

Sorry Android Users, These Apps Are Only For iPhones

Smartphones make our lives easier every day thanks to the enormous amount of apps we download to ...